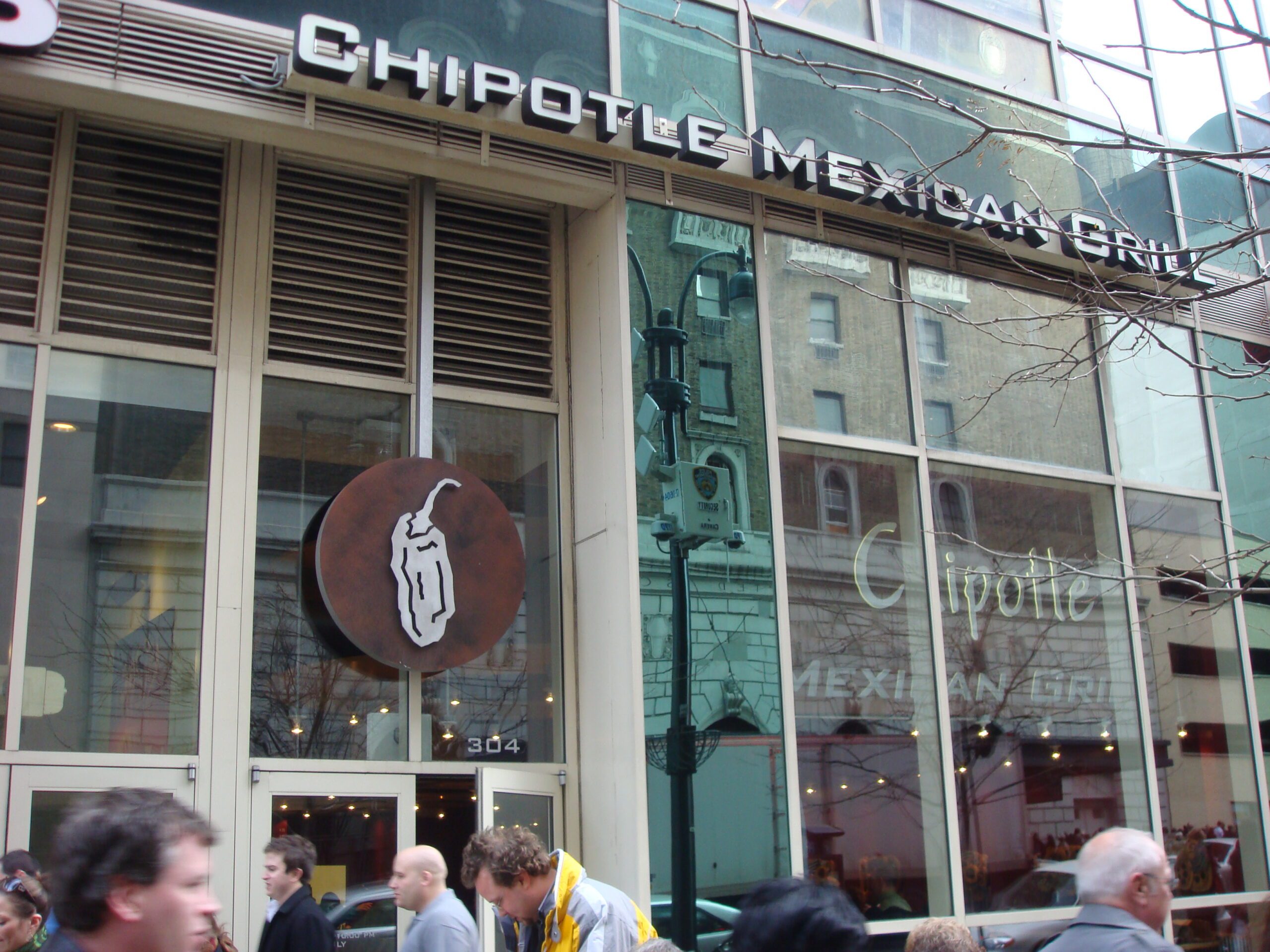 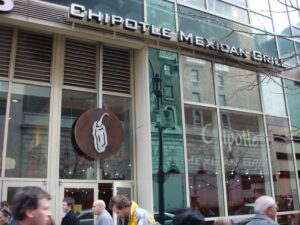 Yes, they have tacos. Sure, burritos are on the menu. I think there’s like one other thing they serve, too. It’s all sitting in tins waiting to be scooped into tortillas and served right to the waiting throngs. There’s about zero authenticity here, but nobody seems to care. There are freaks out there that crave this stuff like crack quesadillas, which I’m pretty sure don’t exist, but really should. I’ve never really developed that same taste for their food, as it’s kind of paint-by-numbers Tex-Mex, and the look of the stuff reminds me of this dog food my mom used to feed our poodle back in the 70’s. I’m not saying it tastes bad at all; I’m just saying that it tastes manufactured. The flavor is spicy and tangy, but–and I know this is going to sound weird–too consistent. Mexican food made in vats, rather than individual dishes, is kind of sacrilegious for a guy from Southern Cali–or the food genre as a whole. There is a bit of school cafeteria taste to the stuff, which can be both nostalgic and disturbing. Whatever the case, Chipotle isn’t a bad thing every once in a while, but as a regular habit you’d be better off hittin’ the salad bar. [MF]