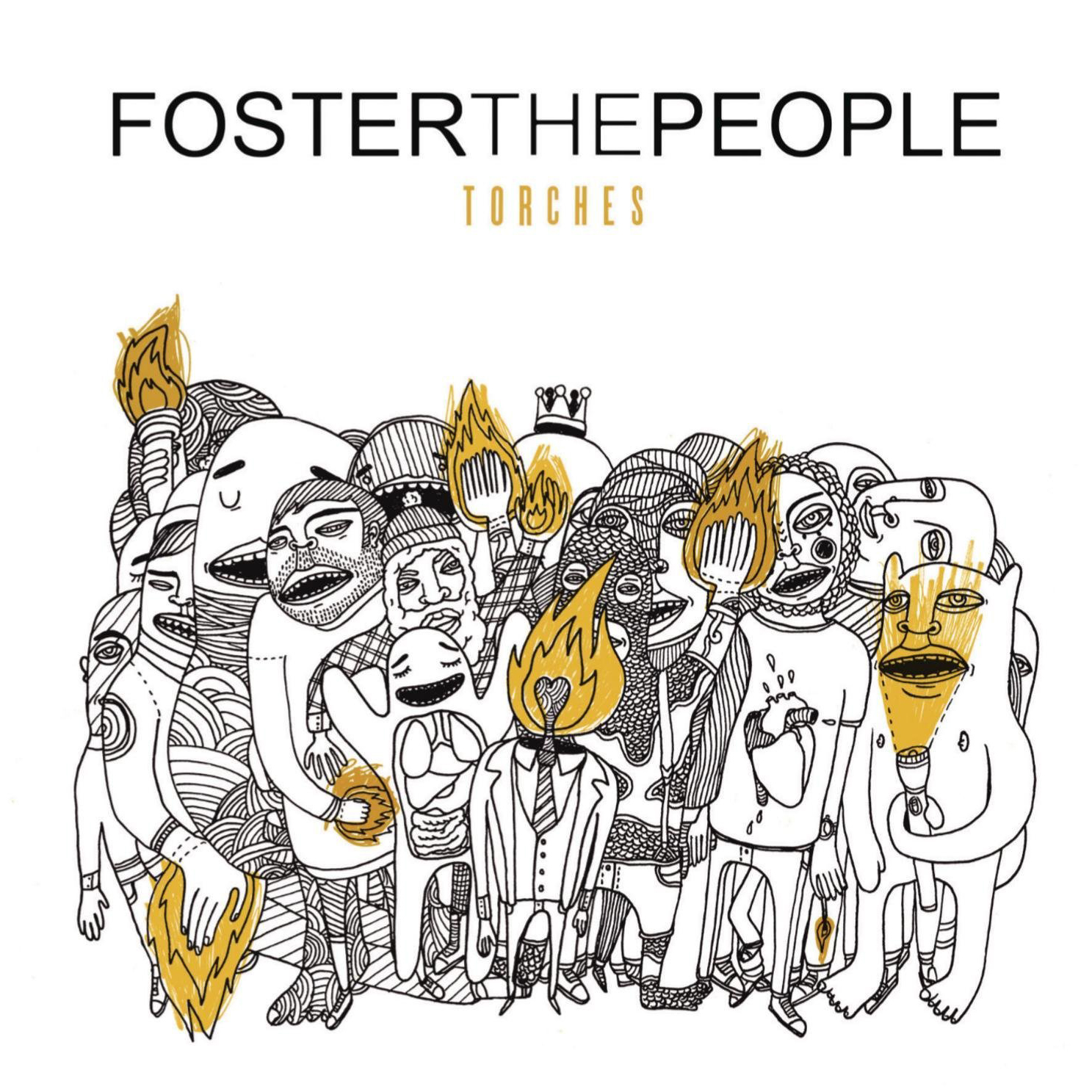 Yes ‘Pumped Up Kicks’ (often mistakenly referred to as ‘Pumped Up Kids’) is the ubiquitous song for Summer 2011, but what the heck are these guys talking about? Is this a subtle nod to the battle between Nike Airs and Reebok Pumps back in the day? Or is this just something that sounded vaguely anthemtic to stick over their electronica backbeats? And what’s the rest of the album like? Well, it starts off very disco dancey and not completely unlike a kind of gayer version of Miike Snow’s ‘Animal.’ In fact, I’m not certain if that’s a man or woman singing in that first song. I’m gonna assume it’s a dude, as he seems to sing on the rest of the album and has a pretty high voice. This really isn’t my genre of music typically, so it’s tough to draw comparisons, but to my untrained ear they sound like a mix of Justin Timberlake and Jamiruqui. Ok, totally not. I don’t really know how to describe this music other than to say it sounds like what I imagine a hipster drag show would sound like if there were such a thing. It’s very dancey and upbeat and has lots of sampler action going on and a singer who sounds vaguely like someone ran any popular mid-tempo rock band lead singer’s voice through a pitch shifter and added lots of hand claps. This is some serious, serious pop music, but certainly more on the “hey the kids in Brooklyn might dig this” kind of way than “hey this nine-year-old girl in Des Moines might sing it into her hairbrush” type stuff. There’s no denying its catchiness, and it’s clearly music that would be extremely attractive to a certain demo — but that demo is not, and never has been me. Buy this for your 16-year-old niece and watch her eyes bug out of her head with joy.