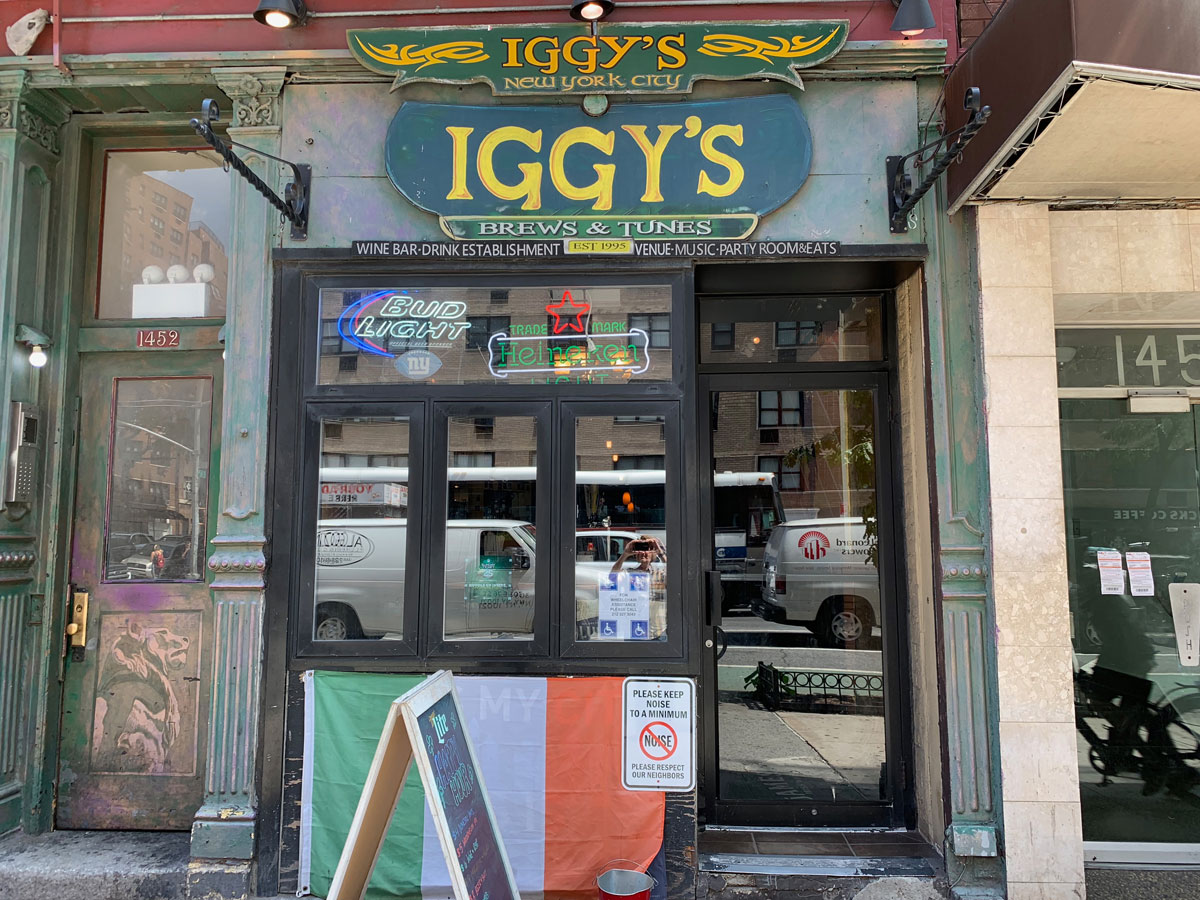 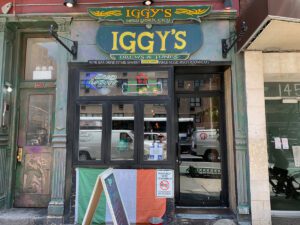 “Just fuckin’ kill me.” That’s all I kept repeating while standing in this dump. I thought I was just thinking it, but apparently I was saying it out loud–in fact I was screaming it until my vocal chords snapped in a fit of horror. Unfortunately nobody could hear me over the out-of-tune warbling coming out of the piehole of some mulleted, pleated freakshow who decided it would be a good idea to sing “Friends In Low Places”–the cabaret version (as if the original didn’t cause spontaneous combustion in four out five people with any kind of musical taste whatsoever). I only wish I had a camera with me so I could show you kind readers how truly hideous the clientele were in this joint. They stood on pool tables. They crowded the flimsy bathroom doors. They Grendeled (to coin a phrase) over the bar in expectation of more self-beautification. They were abundant and multitudinous (see previous report). And that’s all I have to say about that. [MF]