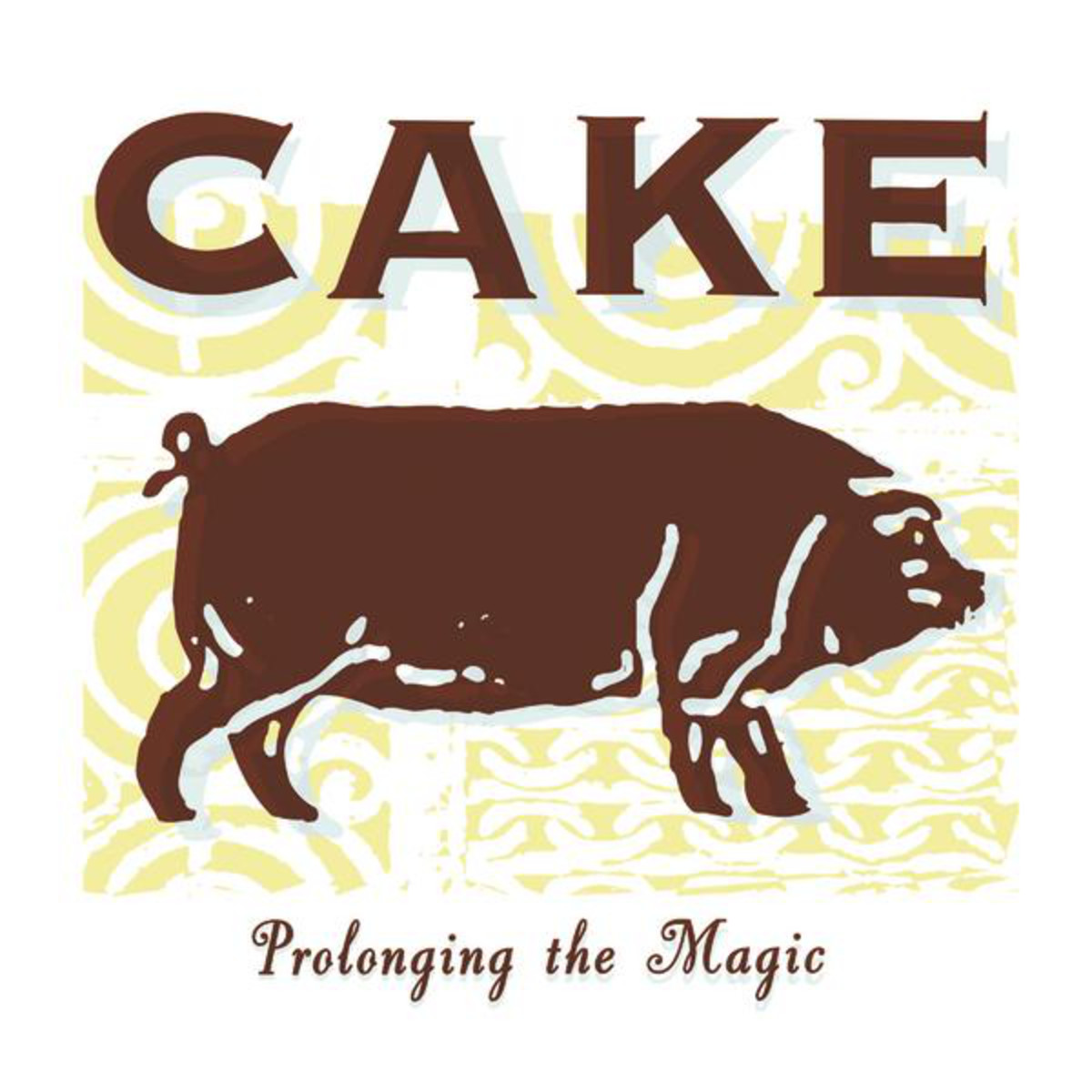 By the time this, their third album, rolled around, Cake had established a sound that was genuinely theirs. You have the vibraslap, the mix in of South American percussion and lead singer, John McCrea’s vaguely frat boy-at-a-karaoke-bar earnestness. They do sprinkle in some new instrumentation on this one beyond their typical horns with what sounds like a singing saw, piano and some other flourishes. Again, you ask yourself if there was sometime in this guy’s past where he thought,“Yeah, I wanna be Dylan.” He writes smart, but ultimately goofy, songs. Not goofy in the Presidents of the United States of America kind of way, but full juvenile boy / girl relationship stuff that sounds an awful lot like some mainstream romcom or relatively earnest hour long filmed sitcom. If Friends was still on, they’d use a song from this album as their theme song. The songs on this one aren’t as immediately memorable, or as fun, but as an overall document, it’s certainly sugary and sweet like few albums are or were.