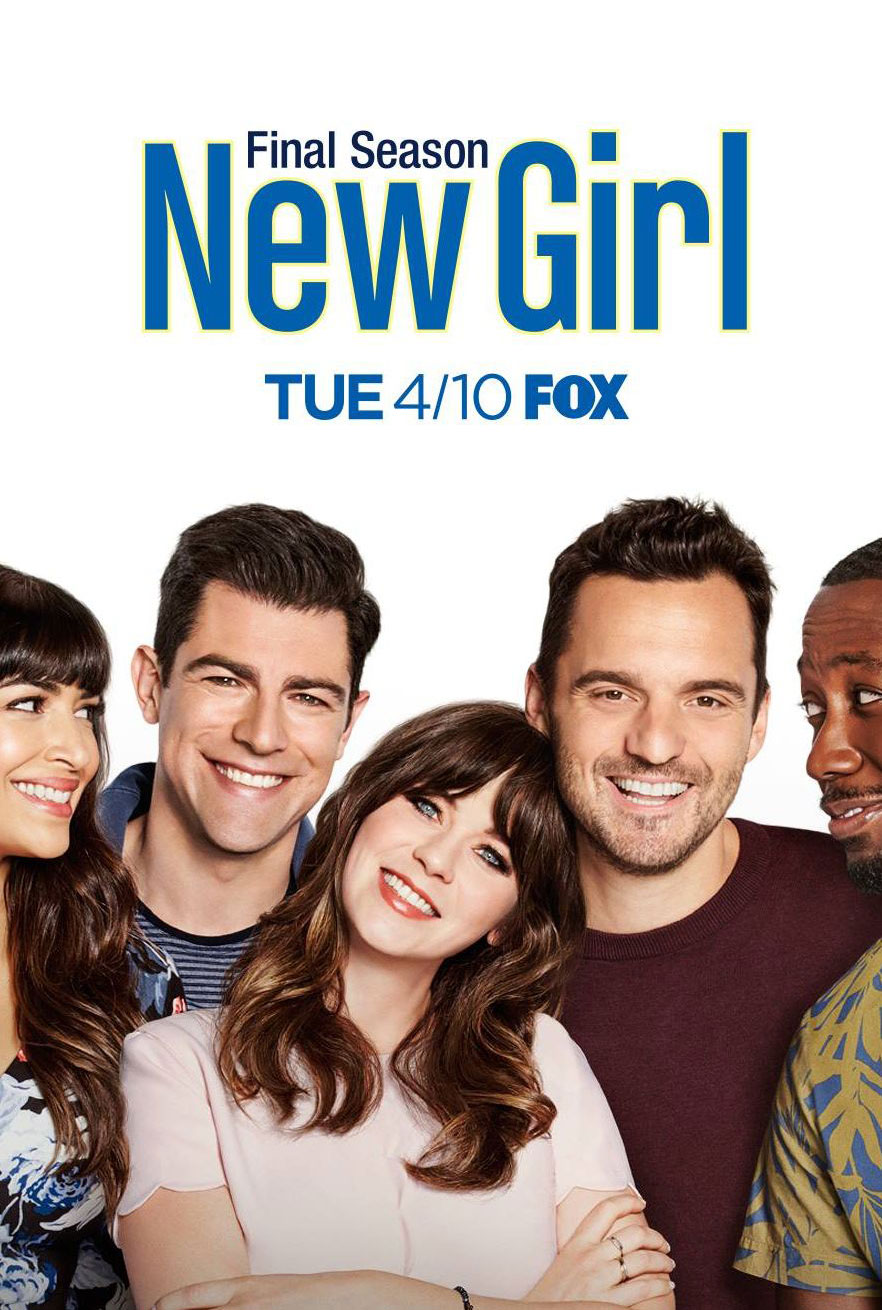 They should have put a bullet in this show’s head at least three seasons ago. But, instead, someone somewhere needed closure on a show that really needed no closure. The irony of a show called New Girl going seven seasons — definitely to the point where the girl is not even remotely new — probably isn’t lost on anyone, but turns out to be the least interesting part of the narrative. After all, the whole plot was based on the fact that this new girl — the quirky, innocent Jess Day — moves in to a pretty unrealistic LA loft with these bro-ish three dudes. It’s essentially a fish-out-of-water story. She’s the sunny, mannered newcomer and they’re the uncouth dudes. You can see the setup from a mile away, but it makes sense in the world of the sitcom and leaves things pretty open-ended until the creators pen themselves in when the girl becomes not-so-new anymore.

But as the show progresses from just oddball banter, hysterical flashbacks (some of them to dorm rooms at my alma mater that felt way too real)  and one-off awesome episodes that address Seinfeld-like nothingness, the show’s creators felt like they needed to dig deeper into relationships, pair the cast off and do the thing that all shows ultimately end up doing to ruin everything: do the will they/won’t they and promise a payoff. And then layer schmaltzy sentimentality on top of it that just doesn’t mix with the kind of rude weirdness that made the show good to begin with and ultimately give up on making anything random/outrageous/shocking at all. It reminded me of the later seasons of Community, after the departure of the show’s anchor, Donald Glover, where the writers just seemed unmoored and lost the plot and seemed to just be throwing things at the wall. Or after season whatever when I gave up on The Simpsons, when the writer’s room must have changed and they just tried to machine-gun terrible jokes and clearly lost the heart of the thing. New Girl literally fell into every trap, making it almost unwatchable. It did the coupling thing that ruined shows like Moonlighting and a million other shows over the years. And it did the scattershot comedy thing of the aforementioned shows. The thing just crawled toward the grave and maybe, not really, made it there.

I tried to go back and pinpoint exactly when the series starting slipping, and I think it was probably after season four, when Coach (Damon Wayans Jr.), who had left in season one, but had come back for most of season three and four, essentially exited for good. It’s also around that time when Schmidt and Cece started the whole wedding planning thing, pairing them off from the rest of the gang. Wayans is really good on the show, and his interactions with the guys are excellent. In fact most of the interactions between the guys is great. Ironically it’s the Jess Day character who is the weakest part of every scene. Cece isn’t great either, but there’s something about Deschanel’s performance that is neither funny, nor compelling. Her comedic timing is off, and her role as the scold is the most off-putting part of the series as a whole, and only gets worse as they kind of run out of things for her to do as the seasons drag on. I thought for a while that maybe the writers just couldn’t write those female characters, but there are others on the show who just knock it out of the park, like Zoe Lister-Jones as Schmidt’s domineering love interest, Fawn Moscato. And even Megan Fox was really funny and compelling in season five (and part of six), kind of filling in for Deschanel when she was off the show on maternity leave. They ended up botching that plotline, but she brought something to the show that Jess didn’t — an edge that seemed to dull over time as everyone involved seemingly lost interest. By the end, all of the characters felt a bit like cardboard cutouts of themselves, with the possible exception of Jake Johnson’s Nick Miller. While his character had dead-ended like the rest, Johnson’s ability to ad-lib and continuously come up with funny-ass stuff to say at least kept his scenes somewhat amusing and provided the occasional chuckle, even if the more scripted of the crew flailed with the weak material. I suppose everything has to come to an end, but watching it happen with the twelve other folks who were still watching makes me feel sad and lonely in a way only once-great television can.