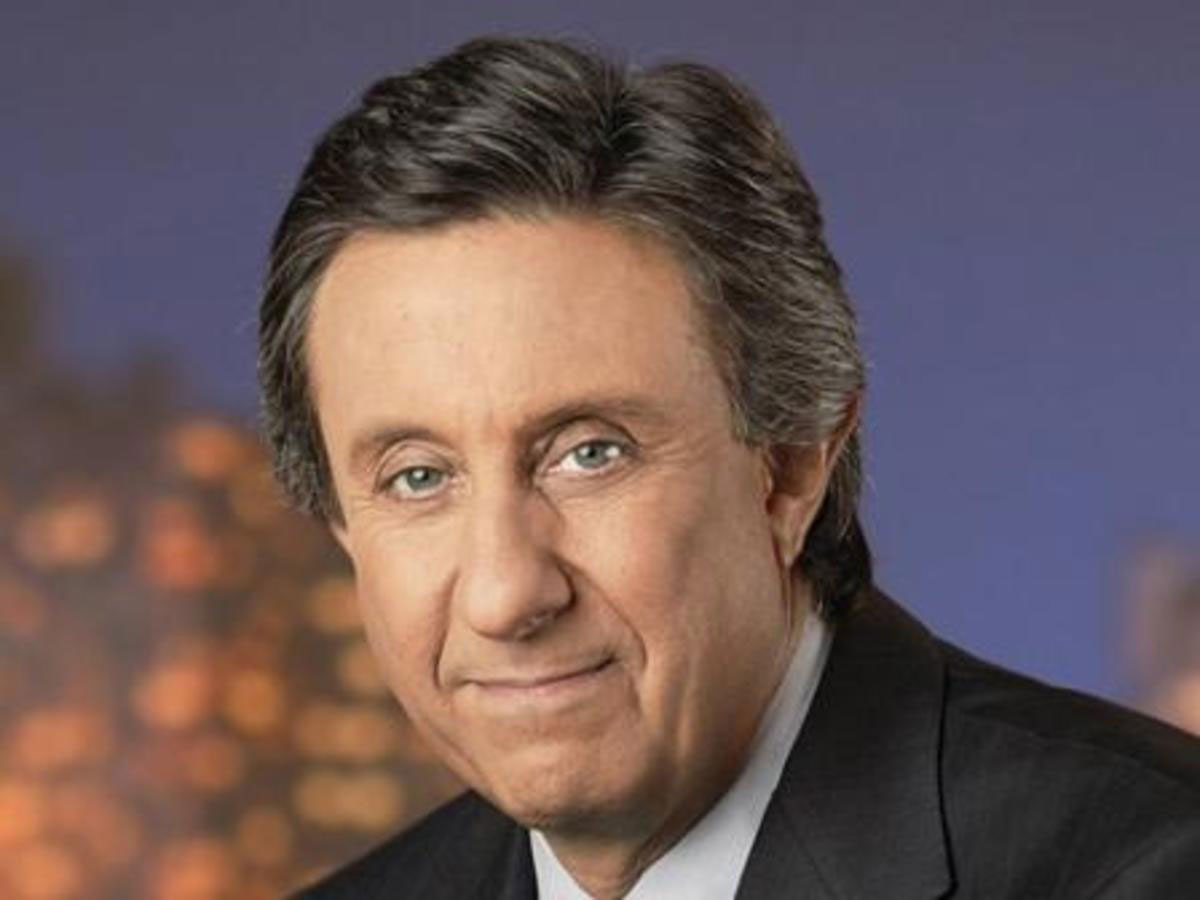 So, after a quick weekend trip to Los Angeles to visit the folks, I arrive back in New York with absolutely nothing to write about for my celeb sightings thing. I think I saw some character actress at Mort’s Delicatessen in the Pacific Palisades, but after wracking my brain for an hour over my turkey sandwich, I couldn’t place the face. She’s most likely the sneezer from some Kleenex commercial, or the woman who’s amazed to find that bottle of Tide she just bought yesterday sitting in her cabinet. Apparently I also ate dinner next to Michael Jackson’s lawyer from his first molestation case, but I don’t count him because he had to be pointed out to me by my dad, and I still have no idea who the schmuck is (except the fact that he’s a rich schmuck).

And then, back in NYC, I’m walking across town from work and spot a big, gangly dude with a wicked limp. Man, that looks like that fruitbat, Len Berman, only taller. 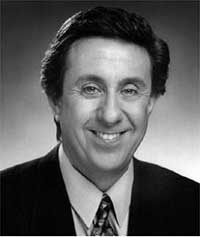 That can’t be him–but it is. Of course, to those of you outside the New York area, this will mean absolutely nothing, but he’s a semi-regular on The Today Show and is responsible for one of the worst sports gimmicks in all of the history of sports broadcasting, “Spanning the World.” Yes, Berman (or somebody on his staff), finds those “hysterical” clips of sports bloopers from around the world. They usually involve some Japanese guy getting hit in the nuts, or a matador getting gored in the groin. Funny stuff. The worst part of the feature isn’t the clips–most of which are at least ten years old by now–but the graphics for the intro that some intern probably created on an Amiga back in 1991 and has yet to change. The crap is unprofessional and very unworthy of a graduate of the wonderful Syracuse University communications school, from which yours truly is also a graduate.

I don’t mean to disparage the guy–I’m sure he’s a fine broadcaster and has made a decent career for himself–but am I really going to spend twenty thousand clams to hear some guy speak who only spent five dollars on a piece of media that identifies his show? I’m available for speaking engagements for like twenty dollars and a Subway sandwich–and I actually spent a couple grand on a computer to put this P.O.S. site together.