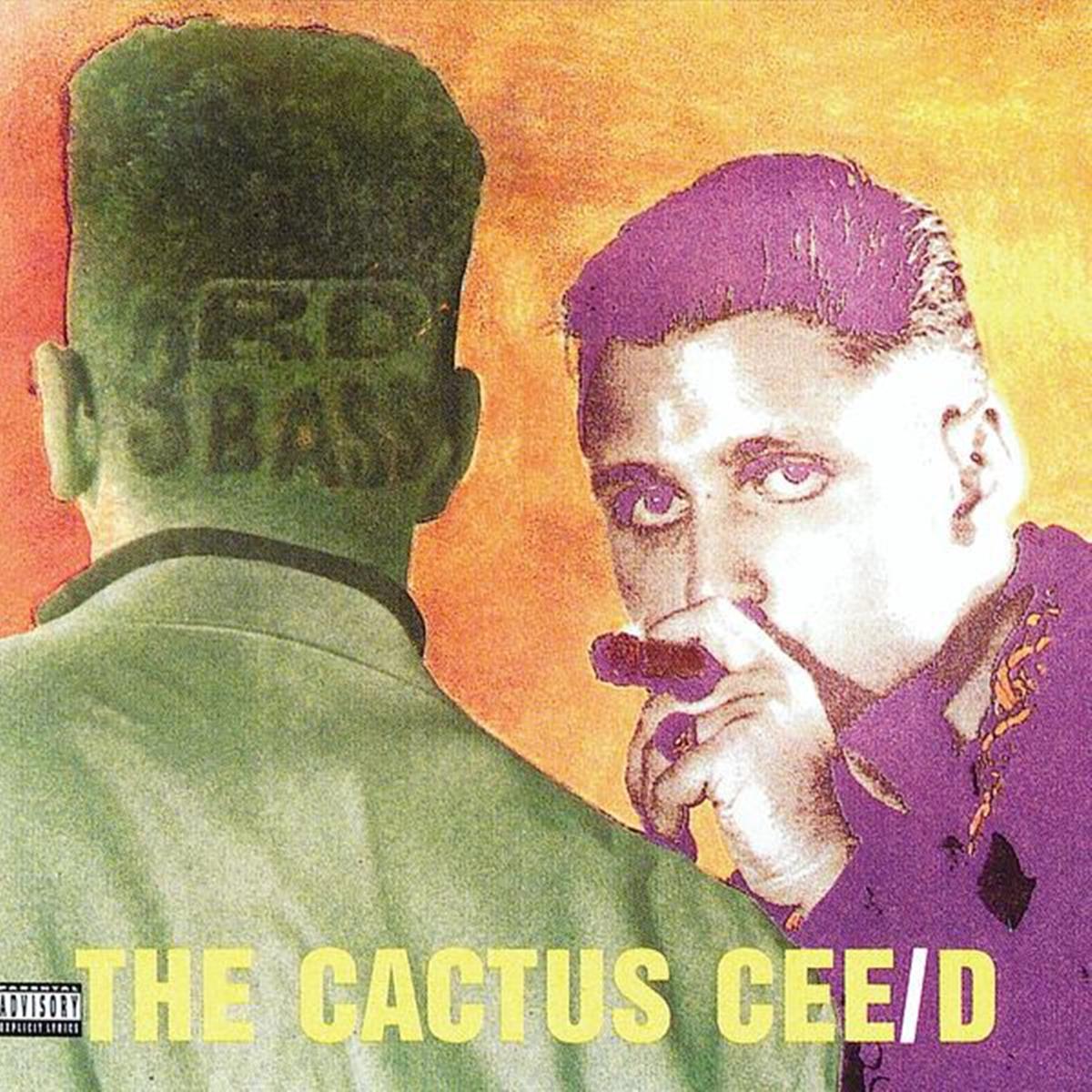 Do we remember these guys because they were good, or because they were white? I think the answer is a little bit of both. Where many white rappers failed was in their being too earnest (or too goofy). Yeah, man, we’re hard! These guys didn’t go that route. Sure, they picked on easy targets like MC Hammer and Vanilla Ice, but they goofed around and mixed in some more serious tales from the street (despite not necessarily being from there). They’re clearly having a lot of fun on this album, and the lively production keeps things upbeat without getting cheesy and clownish. They managed to walk the line, and gain some legitimacy by not trying to be something they weren’t. I heard MC Serch do some freestyling on a radio station L.A, around the time of the release of this album, and the guy was actually pretty awesome. He was funny as hell, articulate and really tight on the mic. There’s nothing like a big, dopey Jewish guy to get white hip-hop on track. Their bit hit off this album “The Gas Face,” on which they dissed some fallen rappers of the day and which featured KMD member Zevlove X, who later become the notorious MF Doom. Prince Paul was masterly on the production here, and the thing still sounds pretty damn good.