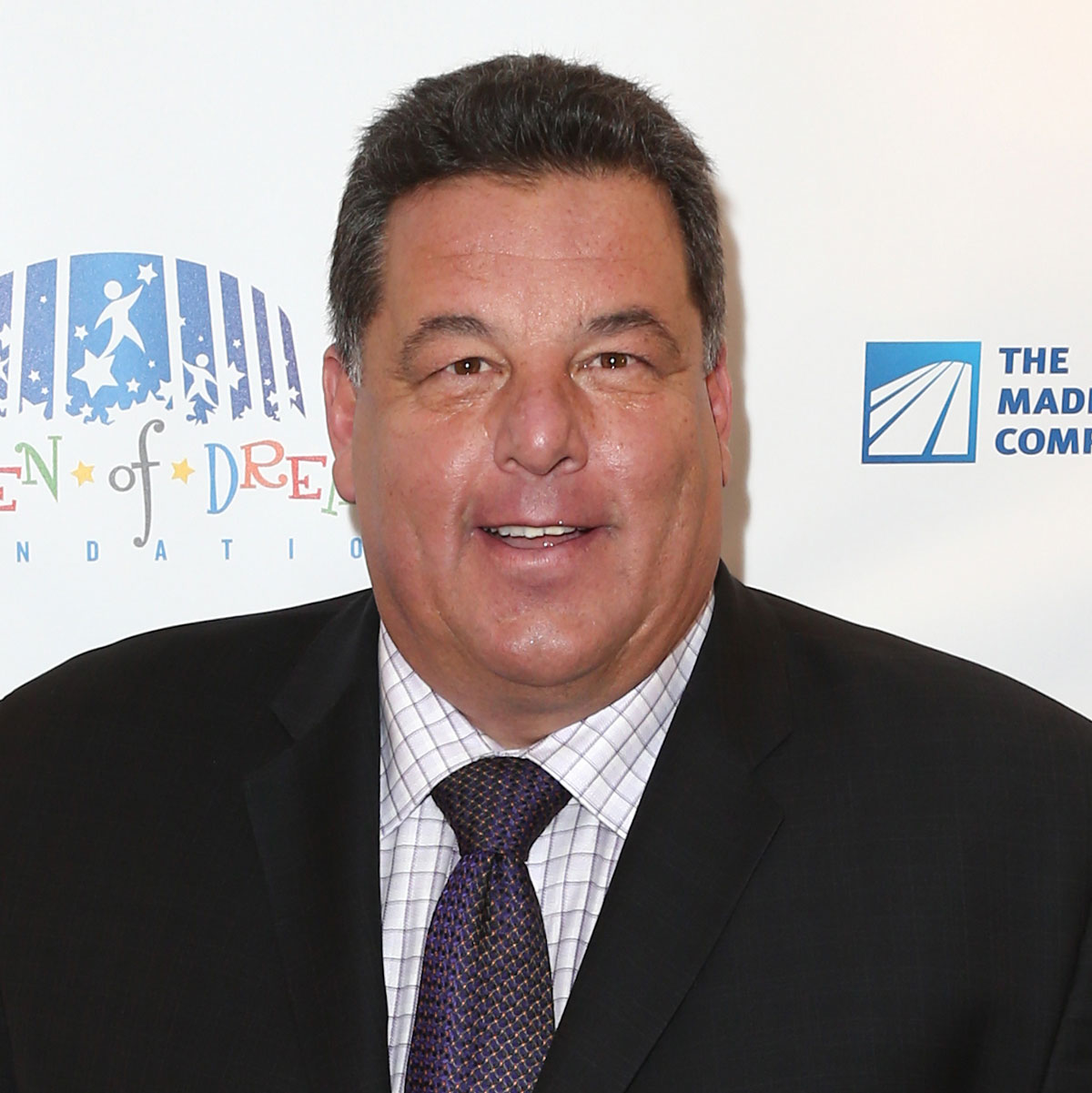 As if there were something worse than getting wacked in a toy choo-choo train store, now Bobby Bacala has to be ogled in a Starbucks by the likes of me. On an innocent antiquing jaunt to the New Jersey shore town of Red Bank (made “famous” in the film Chasing Amy), the last person I expected to see was someone who lived in his fictional life where I live in my real one. I just find it funny that I had to leave the Sopranos-laden confines of Essex County to have my first encounter with one of the most notorious fake mobsters in all of the Garden State. It is nice to see that “celebs” need their caffeine too. 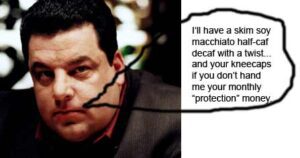 It was a bit embarrassing that I was carrying a ten-pound bag filled with Mrs. Hipster’s soaps from the Restoration Hardware down the street. But I figured if there was one of Tony’s gang that would understand the softer side of being a man, it would be my buddy Bobby. The guy himself looks to have dropped a significant amount of weight. Still cutting a pretty imposing figure, he’s like half the man (and one-eighth of the chins) he was at his biggest on the series. In fact, he looked kinda nice–like an uncle you’d want to rough up that damn co-op board member who won’t let you install that sweet hot tub in your walk-in closet. 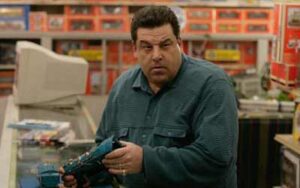