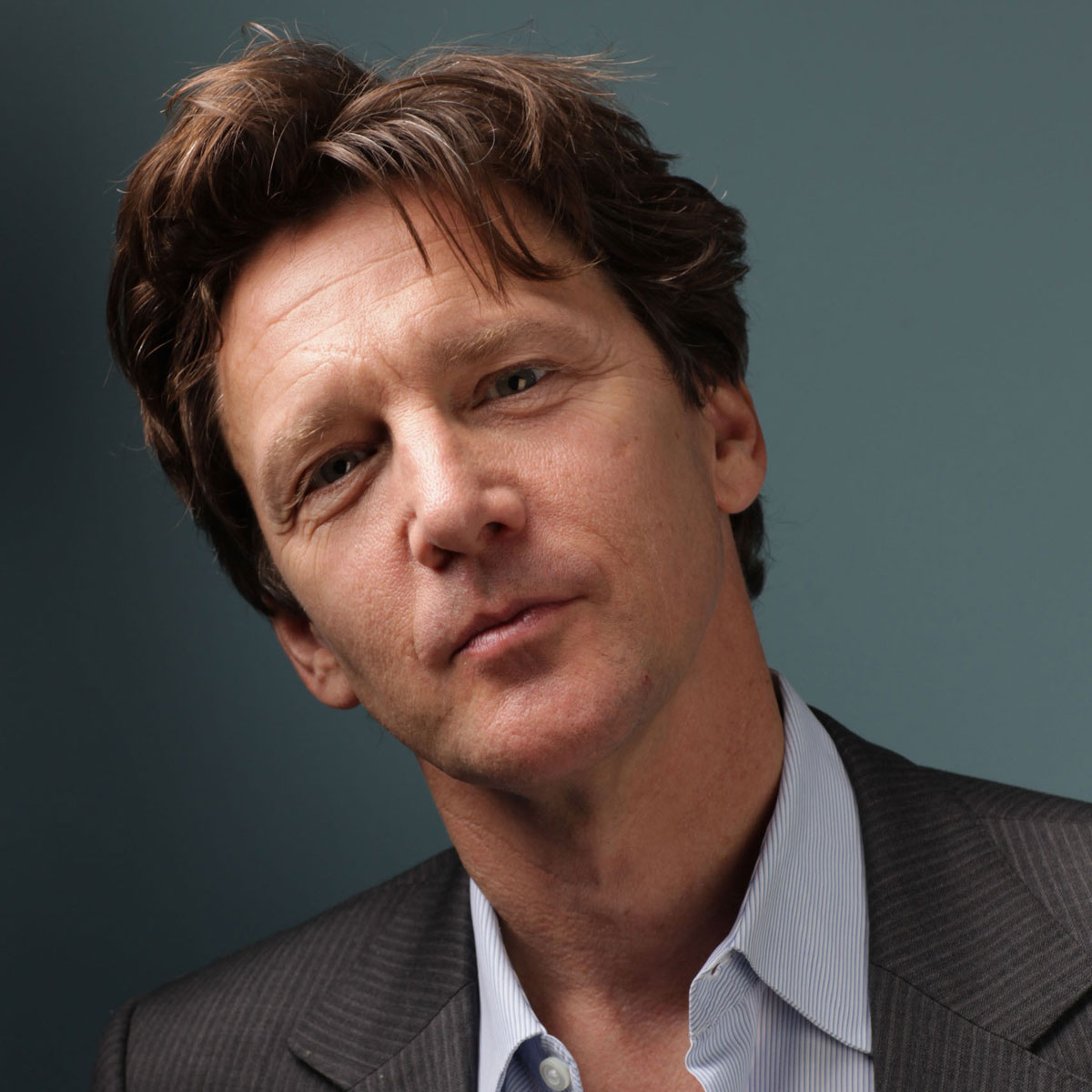 Wow, I haven’t done one of these in quite a while. In the interim between whatever erstwhile “star” I last wrote about and today, there have been a bevy of a, b, c and d-listers that I’ve seen in delis and taverns and walking the street like us normal folk. I’ve seen everyone from Ivanka Trump to Muhammad Ali, Jennifer Garner to Andrew Dice Clay and the two oldest, and most hunched of the bunch, Clive Davis and that little uRru, Barbara Walters. I’m practically like a one man TMZ wreckin’ crew.

So why do I choose now to bring back the long-abandoned celeb sighting post? Because I have finally seen my doppelganger, my ghost, the man who has haunted me throughout my post-grad life: Andrew McCarthy. But, what, how could the goofball with the saggy socks from Weekend at Bernie’s bother anyone? I mean he’s like the poor man’s James Spader, isn’t he? Jay Mohr did those buggy-eyed impressions of him on SNL out of love, right? The guy is a floppy-haired genius!

All fine until some random girl in a bar tells you you look exactly like him. And then again a few months later. And a third time a scant year after that. An entire lifetime of thinking I looked like nobody famous brought to a crashing halt by a couple drunkards hopped up on cheap beer and no-rub lens solution. I mean I got Anthony Michael Hall a lot when I was a kid, but that was just people being mean (I think). But, seriously, why him? Ms. Hipster (who at the time was merely Hipster Girlfriend) was actually present for the second of the three slammings and practically choked on her fishbowl straw. She laughed so fuckin’ hard, I almost ended it right there. She had no right! Ugh. To this day I remember those three slights (even though they, all three, told me they thought McCarthy was cute and that it was a compliment) and what it’s done to my confidence. Why, you ask, is it such a big deal? Because we literally used to use McCarthy’s awesome stoic eye-bugging and lip-pursing as a goof to crack each other up in college and beyond (right up until about the time of dagger number one). We would literally stop whatever was going on and would give that excellent glassy Andrew “I’m not gonna cry” McCarthy stoic look. It brought the F’n house down. Ok, we were a bunch of film geeks who derived pleasure from completely inside baseball jokes that were funny to exactly three people, but that crap was hysterical.

So I’m sitting there in Marseille waiting (and waiting) for my food, and decide to look around. One of my lunch partners is actually French, and gave a thumbs down on the restaurant’s authenticity. I didn’t think it looked particularly un-French, and was in the process of trying to redeem my opinion when I looked over my right shoulder–and into the eyes of my past, my future and Zen of a career in hiding. Thinner and most certainly neater than me, he looked to be a man at peace.

Not wanting to get called out as a stalker, or just a complete jerk for ruining his lunch, I only caught very sidelong glances at him, but I certainly didn’t see much of myself in him. Googling current images of him also lets me know that I bare little to no resemblance to the man who was sitting ten feet to my right enjoying a steak frite or Madame Tussaud pie or whatever. Perhaps it was just one moment in time where my then twenty-three- year-old self crossed the DNA space time continuum a previous McCarthy incarnation and created the perfect storm of goofiness. After two months it passed and we both moved in our opposite trajectories away from that axis. Now he’s just an older version of his former self, and I’ve moved on to like the 2016 version of that douchebag Marcel Vigneron from Season 2 of Top Chef. 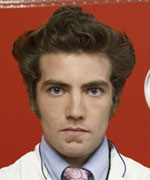 “So, apparently I only have like eight years before it all goes down hill?”