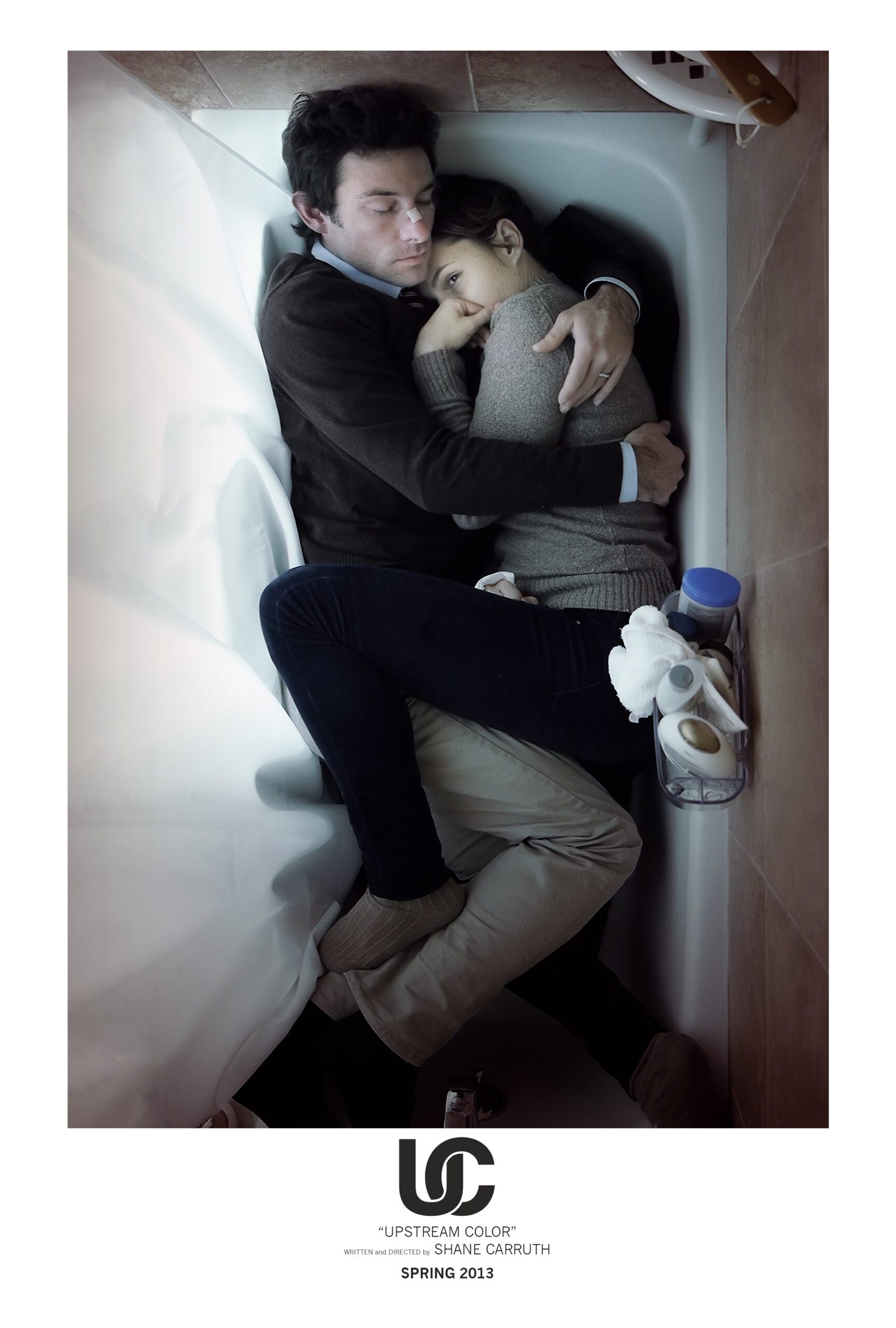 The plot itself is relatively simple. There’s a dude who harvests a plant — an orchid, I believe — who then proceeds to assault a woman and forcibly cause her to swallow a worm from that special orchid. She is, from that point on, under his hypnotic spell. He can basically make her do anything, including emptying her own bank accounts and taking out loans on her own house and robbing her blind without the slightest knowledge on her part. He eventually gets what he wants from the deal and releases her. Then there’s some shit with a pig. Don’t ask, just watch. Of course her life is ruined by then and nobody believes her story about the giant blank spot in her memory. She eventually moves on and meets a guy who is equally as weird as she is. They strike up a friendship and a romance and then strange crap starts happening and they realize they share a bond beyond just wanting to sleep with each other. I don’t want to (or maybe I can’t) explain beyond this point, as it’s pretty damned complicated. Suffice it to say, things get pretty fucked up.

There is something amazingly different about this film. I couldn’t quite put my finger on it and then read somebody mention that it’s practically a silent movie. There is some murmured talk in the beginning, but it’s really very secondary. And of course the main characters exchange some back and forth, but it’s super sparse. The action is mostly supported by eerie music (also composed by Shane Carruth) and naturalistic sounds. Some of the only talking I remember at all is our female protagonist mumbling Walden over and over again as she dives to pick up rocks from the bottom of a pool in some sort of subliminal plant from her time of hypnosis. There are lots of lingering shots of our characters doing mundane things and even scenes of one of the secondary characters collecting and sampling nature sounds for what has to be the worst record label on the face of the planet. The whole thing just moves at a pace and with a kind of stoned dreaminess that is almost illegal in Hollywood these days. Of course in order to accentuate things, Carruth punctures the silence and undulation with bursts of violence or vaguely disturbing imagery.

I was forced to watch a lot of experimental and indie cinema during my college years, but none of it was even remotely this engaging or affecting. I can’t admittedly explain with any certainty what the hell happened during at least 50% of the film, but perhaps that’s not even the point. The thing left me with a feeling — though I’m even having issues explaining what those are. It’s somewhere between melancholy and bliss. And if a movie watched on a laptop late at night can elicit those types of reactions out of a cynical bastard like me, I have to say that it is a special thing indeed.

Oh, did I mention that probably 90% of people who would dare to see this thing would absolutely hate it? Yeah, it’s like that.