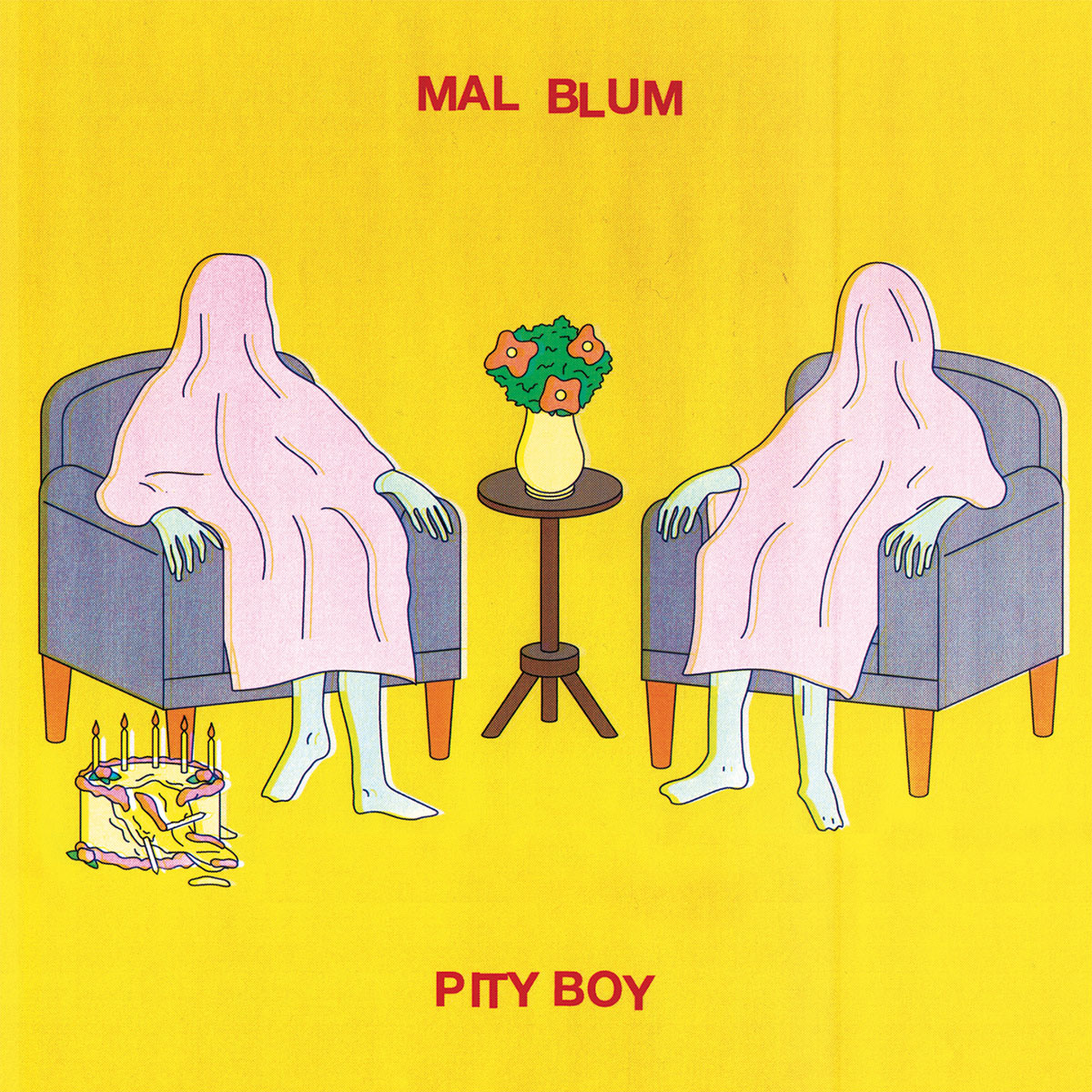 I cannot stop rockin’ this album. I listened to the three tracks that Mal Blum put out as pre-release over and over again just waiting for the album to drop. It’s a sickness, I know. And, honestly, I’m usually a guy who listens to something a couple times and tires of it quickly. There are just certain albums that I can think of that inspire that kind of repeat listens. We’re talking The Monitor and Teens of Denial in terms of re-listenability. And while this album hasn’t risen anywhere to that level, it certainly feels like something that aspires to be the pop version of those old Promise Ring records I enjoyed the hell out of in the early aughts.

Opening track “Things Still Left to Say” is a perfect pop gem that would sound right at home off the poppiest of all emo albums, Very Emergency. Emo being a misnomer, of course, but a label that has been applied to anything and everything that presents even a modicum of EQ. True “emo,” though — at least in my mind — means complicated key changes, math rock drumming and at least some aversion to typical song structure and hooks. Mal Blum, on the other hand, leans into everything that makes a great pop song. Thus their (Mal’s preferred pronoun) ability to write about personal experiences in a way that are universally infectious and pretty damn catchy in the offing.

The album evokes something in me that is both nostalgic for that early 2000s hyper-literate rock and definitely has a little of The Moldy Peaches thing going on (although way better). There’s a sweetness to their songs despite some of the combativeness. There’s a longing that isn’t a whoa-is-me kind of thing, but rather a hopefulness that is both empowering and, ultimately, pretty rock ‘n’ roll. And it’s fun. Am I allowed to say that in 2019? Yes, I think I can. Fuck it; something has to be.