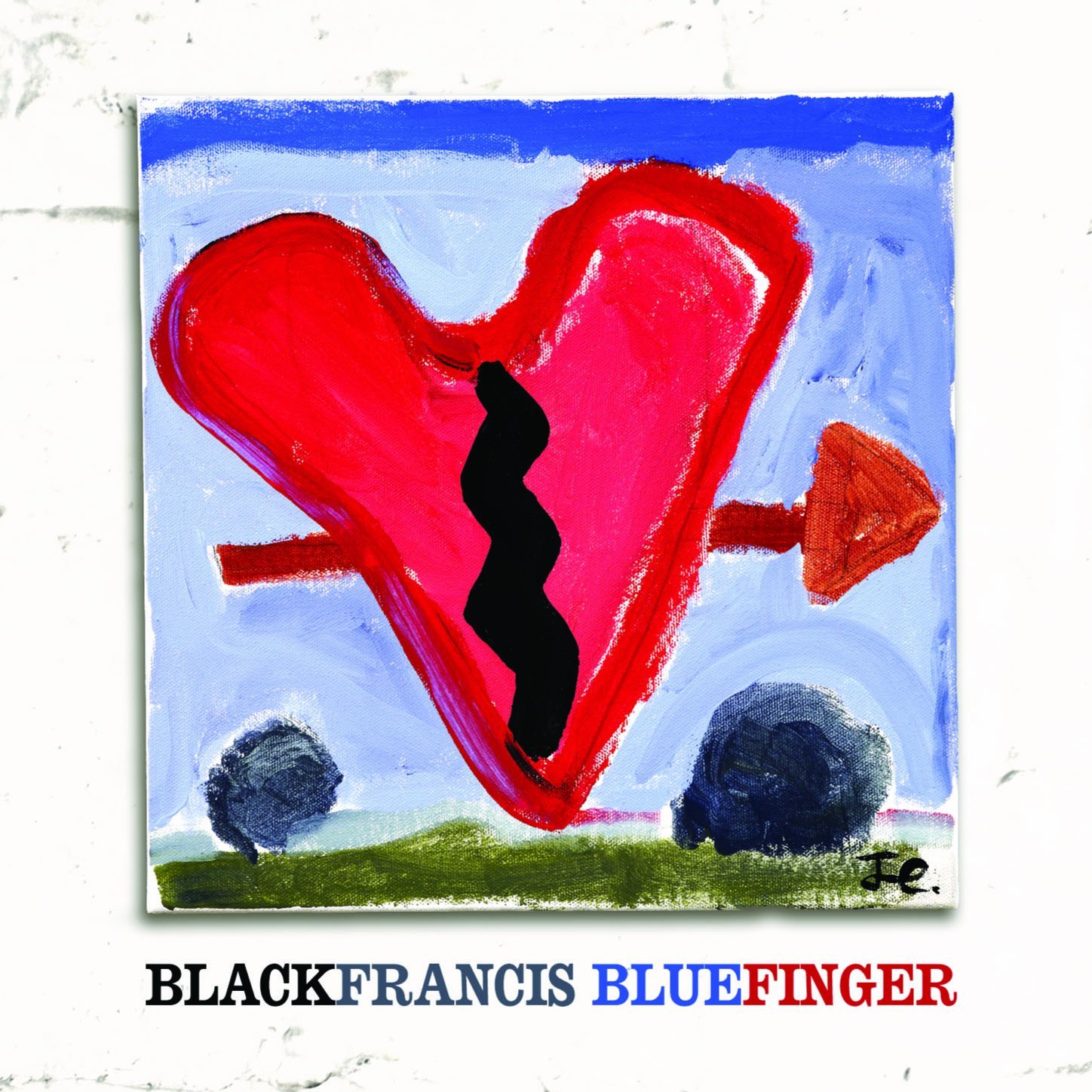 It’s impossible to divorce Black Francis (or Frank Black) from the Pixies and vice versa. There are a few tracks on this album that sound very Pixies-ish, but more that sound like Black’s solo stuff, which dials down the electric guitar and steers more in the acoustic (but still rockin’) approach. Despite writing songs about heroin, loneliness and chicks who’ve done him wrong, there’s still an ultimate sunniness behind all of his music that just makes me happy. I’m especially a big fan of the poppier stuff like “Your Mouth Into Mine” (which, coming from a man of Black’s stature is kinda vomit-inducing) and “Lolita.” The man can write a catchy tune like few others.