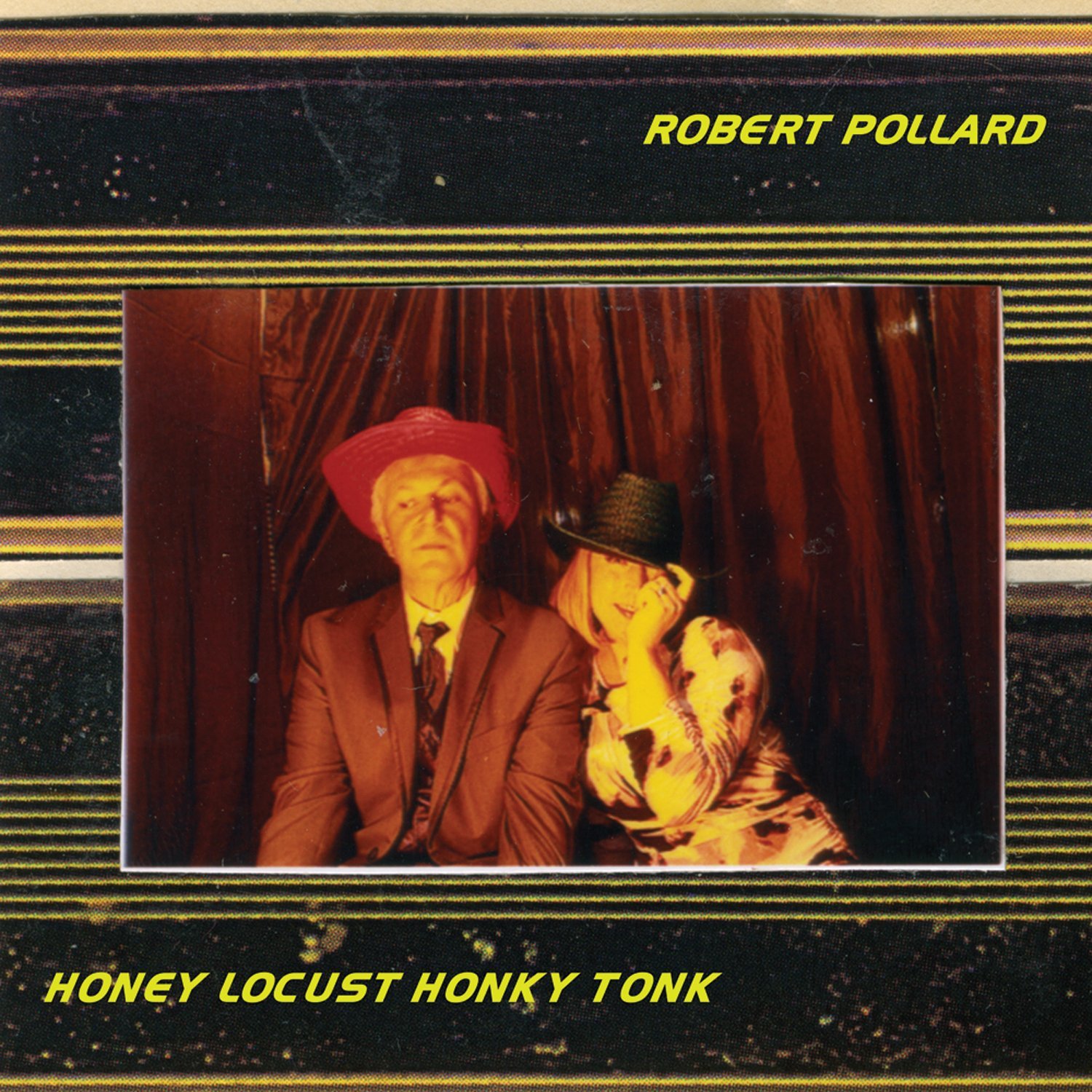 Fuck yeah, Bob. Where ya been, man? It’s as if he’s been taking the best tracks from each one of his last 17 releases (which would only be like a year’s worth of albums) and released this as like the greatest hits made up of those tracks. I can’t claim to have kept up with his breakneck output, but it’s honestly one of the few solo albums of his that I’ve truly enjoyed front to back. The thing has that youthful bite of the early GBV stuff which I feel has gotten bogged down over the years by Pollard’s resistance to record real songs in a real studio and his penchant for throwing partially constructed tunes and ideas on tape and calling them “songs.” This one felt more fully realized in terms of having real songs on it, and feeling like an actual album with a tracklisting that flowed and had some variation and peaks and valleys and some serious pop hooks. I’m not certain why he went with the whole honky tonk moniker and his weird cowboy photo booth imagine in the cover, but with the exception of a couple country-ish rockers I suppose he was just kind of running out of album titles what with his prolific craziness and all. It is amazing to me that a guy who is in his, what, like mid 50s at this point is making some of the better music of his career, even if it does harken back to an era decades ago when his high-kicks were higher and his audience like me more willing to shell out their dough for a CD filled with exciting music that spoke to us. Welcome back old man.