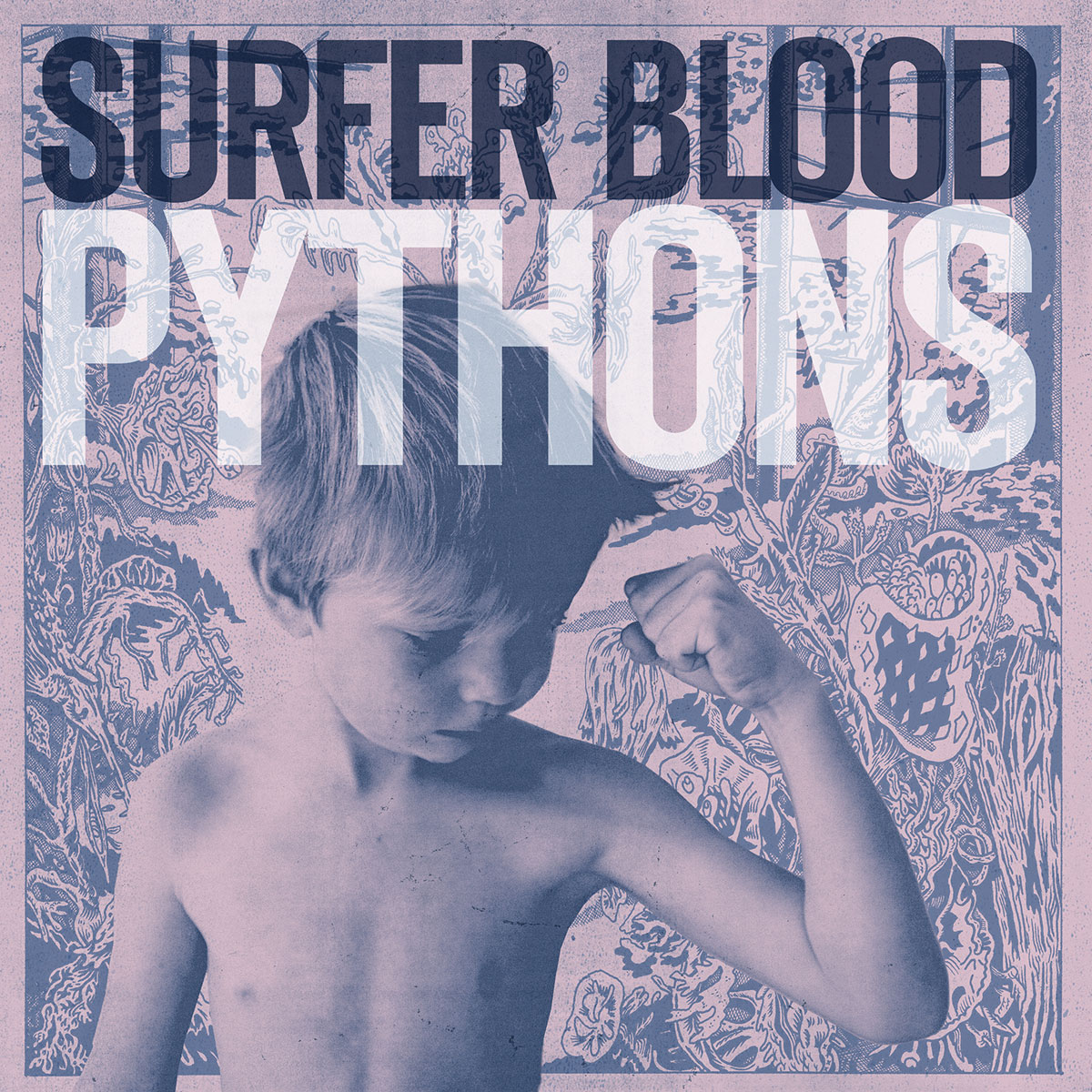 I can’t say the lead singer, John Paul Pitts’, voice is my favorite. It sounds a little Kermit-y to me. Or like if Morrissey had an affair with Kermit and had a baby that decided to grow up to be a singer in a hipster band from Florida (where else would he be from?) Though, even in his froggishness, there is a melodic quality to his voice, and this record in general. In fact, they’re almost Weezer-like in their kind of faux throwback style, though with way less American cockrock false bravado. I worked away with the album playing in the background and never once had the urge to skip a song or felt at all jarred or disconcerted by anything flowing in the background. But at the same time I never really stopped what I was doing and absolutely had to play a song again. Normally that would be a red flag for me, but in the multiple plays, I started to develop an affinity for this album. I found myself humming sections and actually desiring to hear the thing again. It’s not a though this doesn’t ever happen, but rarely these days do I reach for a whole album, play it front to back and generally enjoy the whole of it. Granted there are some cringe worthy lyrics here and there, but I can’t fault what is essentially a pop band for being pop. And though this pop sensibility is a little jarring at first, and flares up occasionally in odd ways, I can get behind this album and recommend its exuberance and failure to be sure to check all the hipster boxes out of sheer pressure.