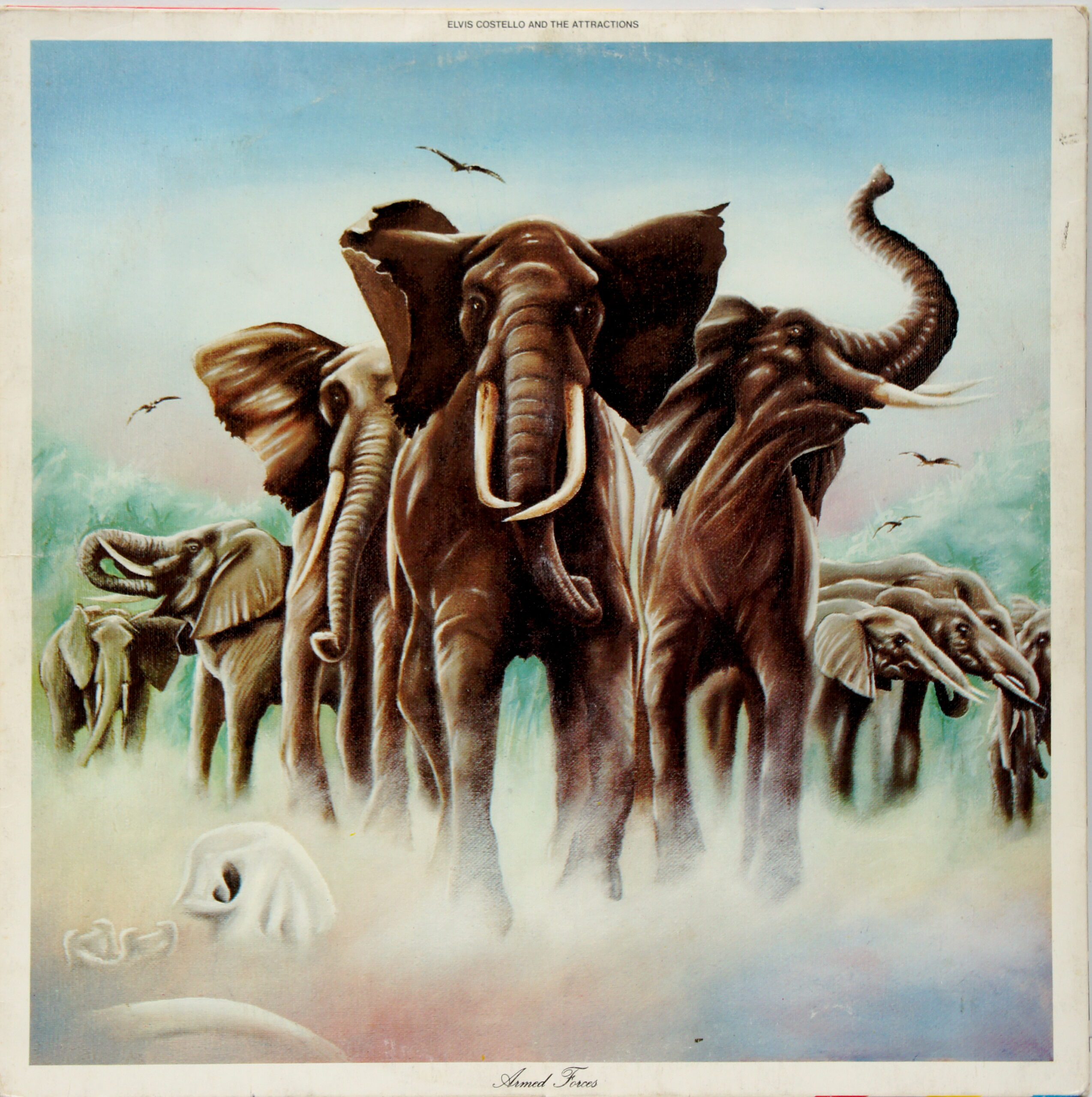 The difference between this and his two earlier albums is immediately obvious. Sick of being the bratty punk kid, Costello obviously wanted to be taken seriously as a musician and show some of his music-writing skills. I swear there are tinges of prog-rock in the first track, “Accidents Will Happen.” There are also tinges of the troubadour that Costello will eventually become peaking out of the rock ‘n roll edges here, plus an urge to show his range and musical breadth. Gone is the sound of the punk circus that dominated This Year’s Model, and in its place are soaring pop odes–damn good pop odes. Despite the appearance of sunny pop, though, Costello is always boiling under the surface politically and personally. I miss the spitting, but am glad to see the guy explore new territory.