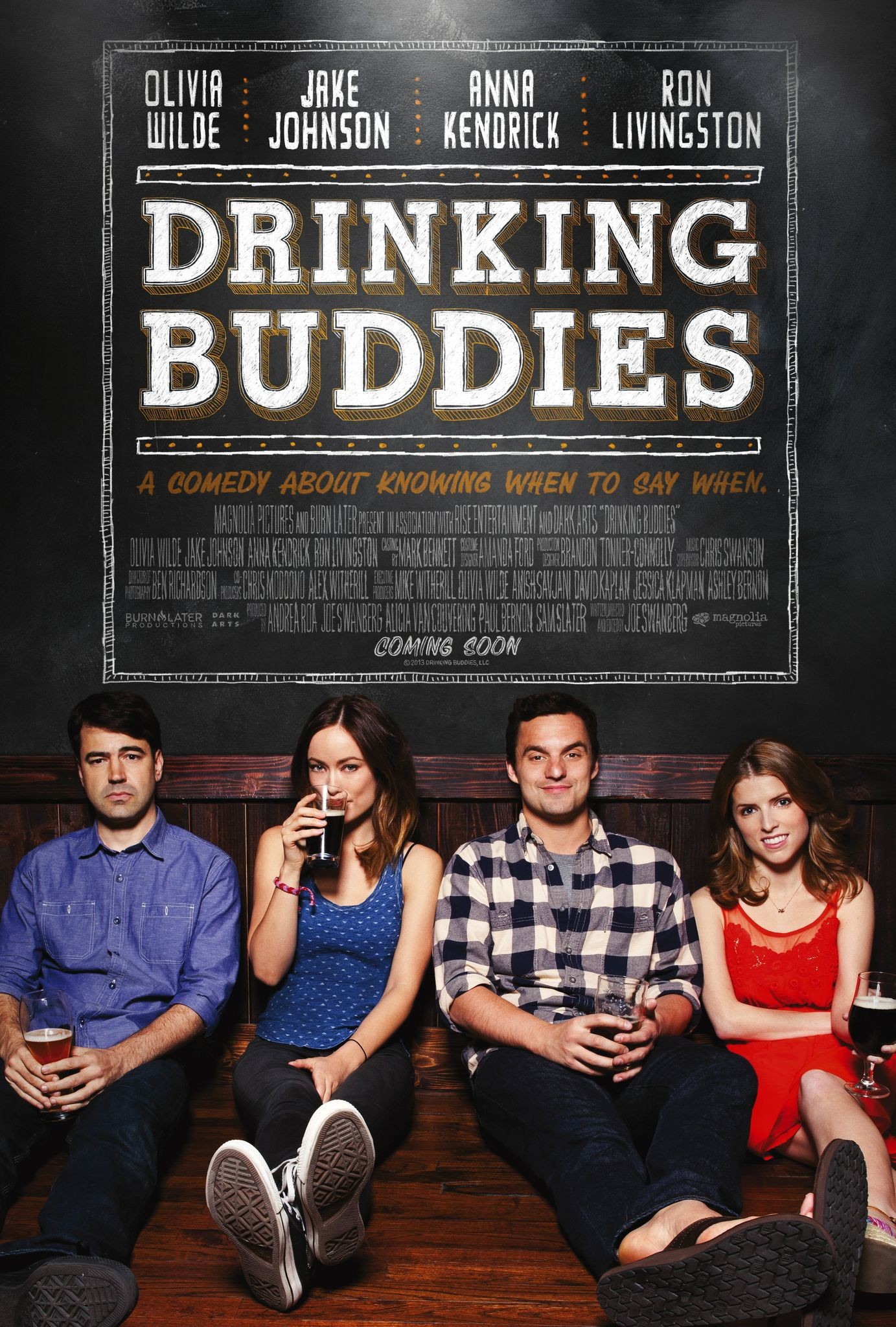 Is there such a thing as disposable cinema? I mean I know there’s plenty of straight-to-video, tax write-off crap that pollutes Netflix like a really lame plague, but it’s almost intentionally meant to be garbage. But then there’s this “mumblecore” genre that almost seems like it suffers from the fear of rising too high. And in its almost pretentious attempt to downplay that which makes cinema exciting it makes itself forgettable.

My best comparison for this thing is like a semi-decent episode of a mid-level television dramedy. After all, there’s only so deep you can go in a character-driven, talky-talky movie in 90 minutes. At least television shows have the opportunity to not only set the characters’ personalities and backstories and delve a little bit into what makes them tick, but also put them in continuous situations that help either tease out that info over time or show how the now-established characters react to life’s situations. In movies like this you have a condensed period to not only establish your main characters, but put them through enough to make getting to know them worth your while. The problem here is that nothing at all happens. We meet Kate and Luke (Olivia Wilde and Jake Johnson), who are co-workers who flirt with one another. But Luke is in a serious relationship and Kate is in a kinda, sorta what doesn’t seem like a very serious relationship. Such drama. But not really. It just seems like high school, but set in a brewery. And, Luke? Really? Jake Johnson looks like a Luke the way I look like an Anthony. I’m not sure why I would fixate on something like that other than the fact that there wasn’t much else to really concentrate on.

The sad part is I had heard a couple podcasts and read a couple reviews that I totally respect that called this one of the best movies of 2013. So I went into it with an open mind and was honestly excited to watch something that was considered somewhat genre-defining and a nice star turn for its main actors. I suppose they were okay for what it was, but I kept looking at Jake Johnson waiting for that maniacal laugh he does in New Girl and my only frame of reference for past Olivia Wilde performances is House and some bikini photos on some snarky blog site. The whole thing between them in the movie felt a little too actor-y and while I understand the idea is that there is supposed to be a cosmic connection between them that is not to be (due to circumstances totally under their control), it came off more like two high schoolers who couldn’t just work out how to get across what they wanted to say to one another. Because of this almost chaste way they approach their relationship, the thing has this hipster twee feel that lacked the lascivious nature of what was being proposed, and rather than amping up the stakes just kind of sat there and ultimately left me with the feeling that where they are, as friends, is where they should be. Besides, Ron Livingston, who plays Wilde’s boyfriend, Chris, is so flat and kind of weird in this movie that it makes you wonder if we’re supposed to be rooting for her to leave him? And really, that’s what it comes down to when we look at “character driven” movies. If we don’t care about the characters, how are we supposed to care about the film?