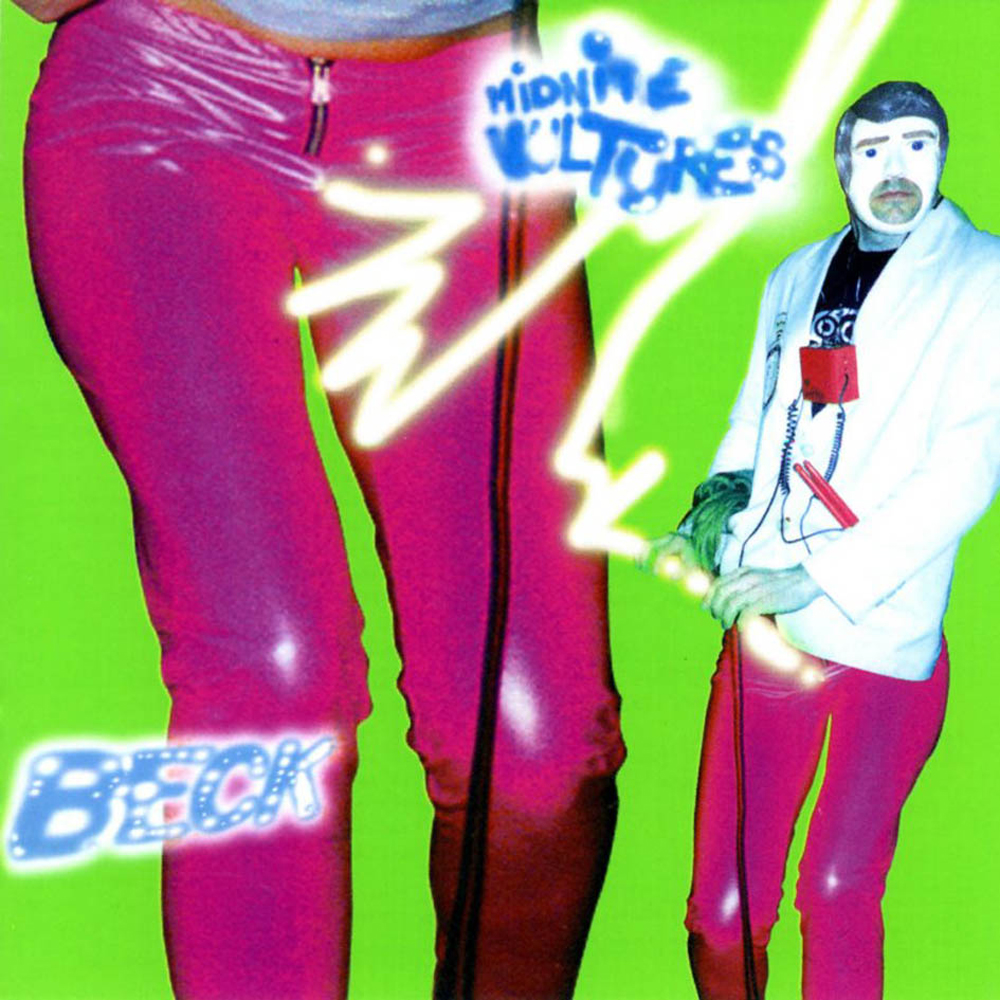 I’m not sure I get it. Is this a joke or a serious exercise in musical genre exploration? Prince is Prince and there will never be another anybody like him–love him or hate him. Is this a tribute record? Why do I feel like Beck doesn’t even like the music he’s recording sometimes? It’s like he just puts this stuff out to appease those people who love the wacky Beck and not the true Beck who loves to record down home, folk music. I enjoyed the album on the first listen just because it was so bizarre, but it gets more and more annoying with every spin. I honestly reach for it very seldom at this point. I suppose it’s a decent party album (to have on softly in the background), but as far as sitting down and listening to the entire album all the way through, I can think of several better things to do with my time. Hopefully on his next non-mellow album he will shed the whole Prince obsession, take his damn tongue out of his cheek and make a more sincere effort to give us something that he isn’t sneering at behind our backs.