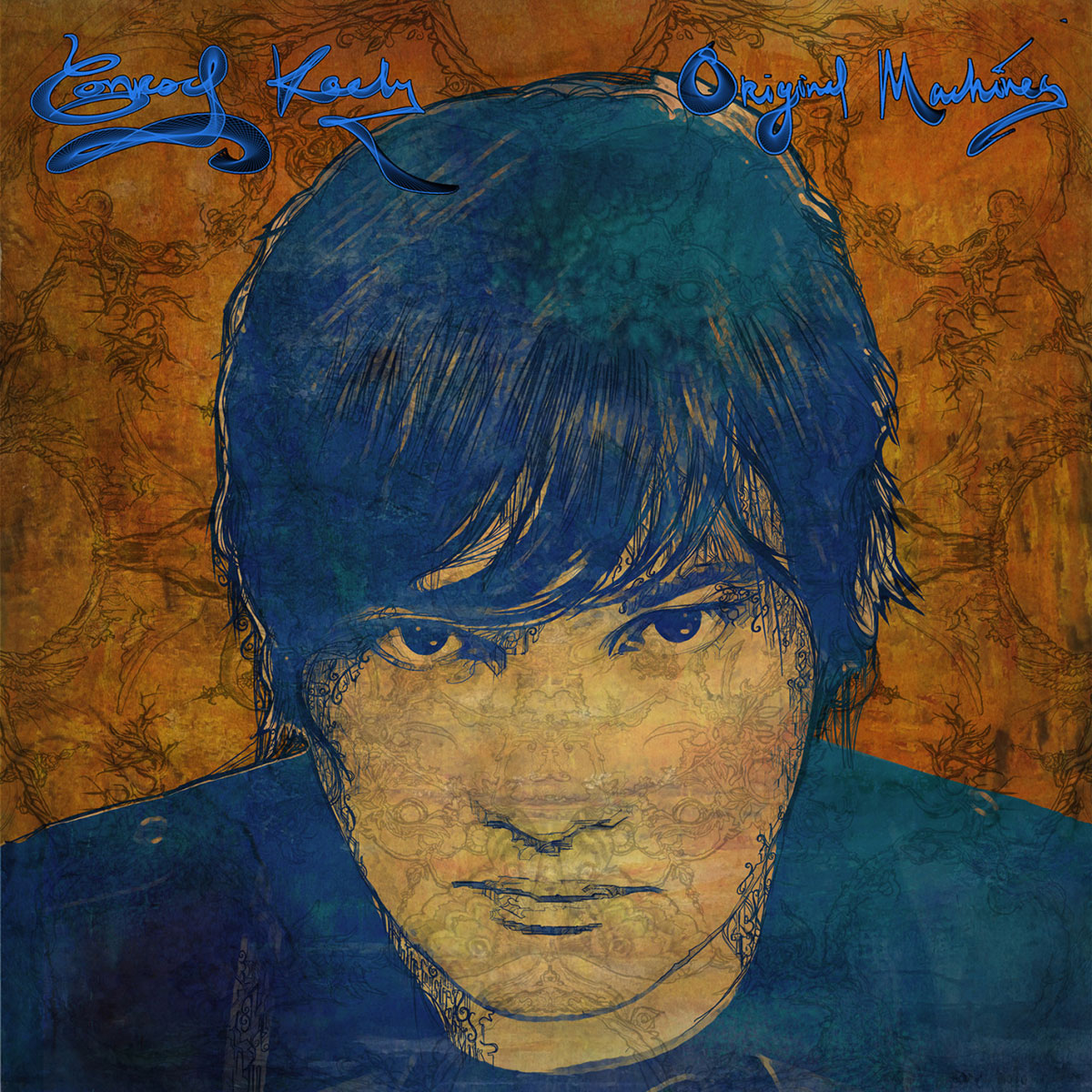 As the lead singer of …And You Will Know Us By the Trail of Dead, you kind of already know what to expect on Keely’s solo album. Fixed melodies isn’t one of them. Instead you end up with an album that sounds like an amalgam of a Jeremy Enigk album, a slightly more aggressive Synchonicity and, oddly, Jesus Jones’ “Right Here, Right Now.” Which is to say it sounds like a stripped-down Trail of Dead record, or maybe some sort of latter-day Men at Work concept album. And, after years of listening to Trail of Dead, I bothered looking up Keely’s bio and only now realize he spent a decent chunk of his childhood in England and now lives in Cambodia. Cambodia! I don’t recall ever hearing the guy just talk, but something akin to a British accent seems evident on several songs here, which makes this thing feel just that much more outside of what I always thought of as an Austin, TX phenomenon. Whatever the case, his current status as a man abroad certainly ads a tinge of world music to the usual progy outfit.

It all sounds way worse than it actually is. I mean, the album is pleasant, for lack of a better word. But, at 24 tracks, even pleasantness can wear on a person. If you were to put in on as background music at a bar, at least one person might ask the bartender if Oasis had a new album. Or if you, a happy barista, were to throw it on the counter at Starbucks (if they still do that CD thing there?) and perhaps a dude bought it for his niece because he heard it tinkling through the speakers, but decided to keep it himself after being asked by that niece what a CD is, might not be totally disappointed after giving it a spin. But, overall, it’s a relatively forgettable affair that would have maybe been better off as an edited and re-worked and amped up Trail of Dead album, as the ideas are there, but the execution is just relatively ho-hum.