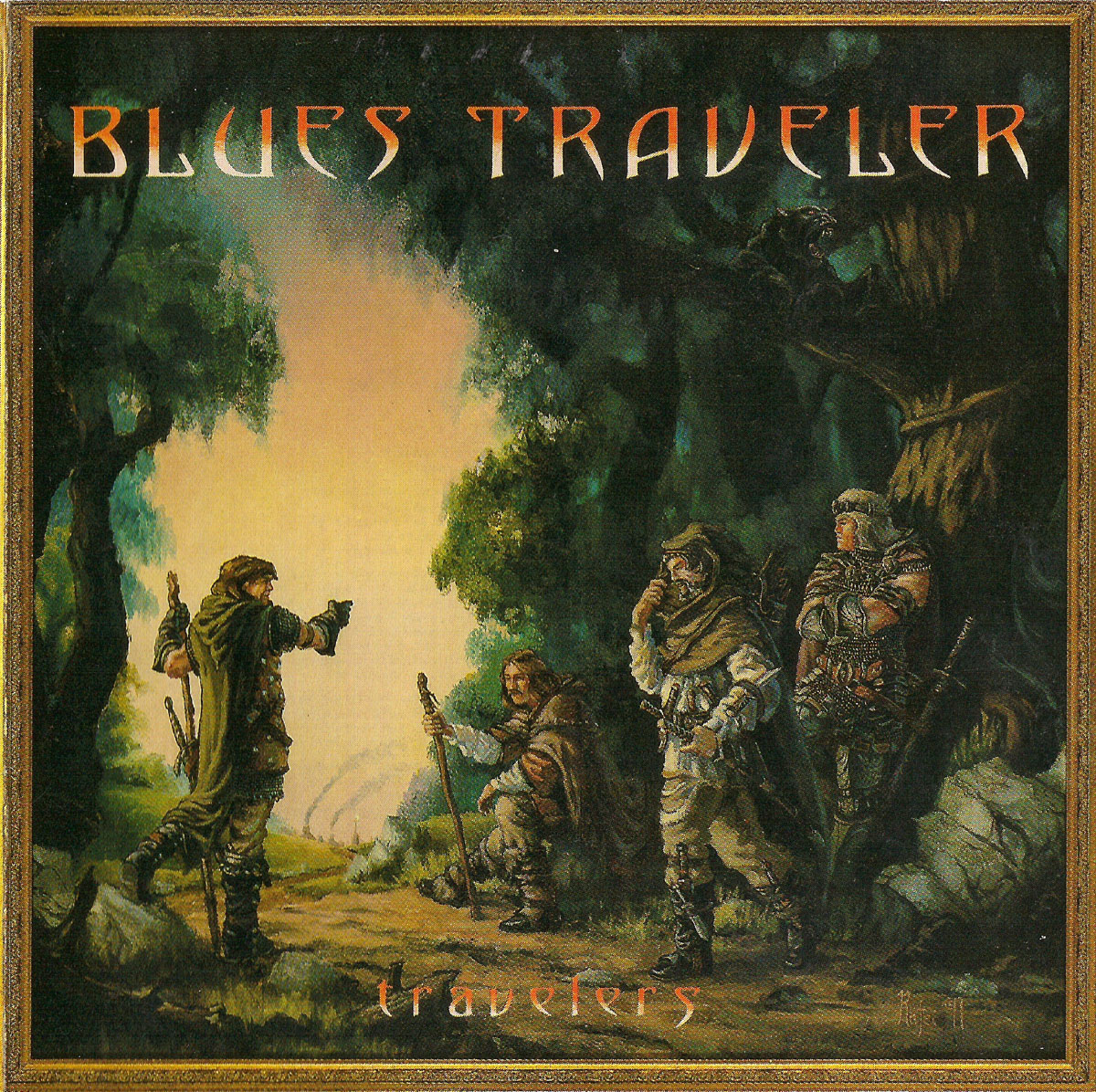 Blues Travelers’ heyday lasted exactly one album. I have no idea what possessed me to pick this sophomore album up, but here it is sitting in my collection. Right off the bat, you can tell this is going to be a darker album than their last. Why that tends to happen, I’m not sure; bands that taste a little bit of success like to come back bitter and less accessible on their second album. Of course, that’s the kind of crap they say about Christina Aguilera when she dares to stop dancing around for a second. In all honesty, the novelty is gone, and so is any sense of excitement. Is it a bad album? No, not if you like mid-tempo blues-pop sung by a fat Cat Stevens. Without ever really hearing a Sting solo album after Dream of the Blue Turtles, I kind of imagine it’s similar to that–just too much of the same thing. Oh, and what a super-queer album cover. Seriously D&D.