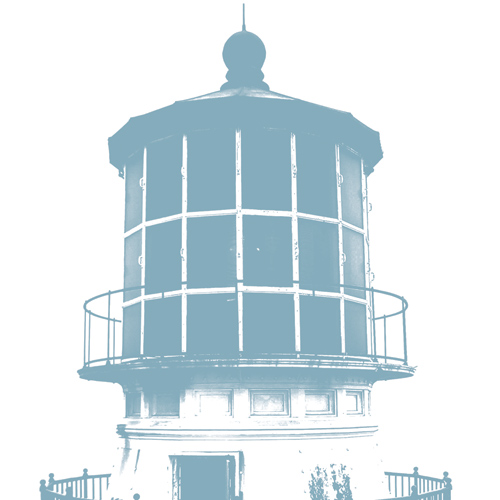 Gold-Bears: Are You Falling In Love?

It’s like a Pains of Being Pure at Heart / Los Campesinos! mash-up, which in essence means a whole lot of fuzzy noise, guy / girl singing and a big dose of spazzy Wedding Present-sounding songs. The band doesn’t ever sound like it’s quite in control of what’s going on — and this is actually a refreshing thing, as a band called Gold-Bears brings to mind names like Grizzly Bear and Panda Bear, both of which suffer from being too cool for school. But these guys bring the energy on each and every song, and a modicum of humor, some Morrissey tongue-in-cheek and sometimes just love-oriented goodness. There is a definite throwback feel going on here, landing this album somewhere in the early eighties world of cool Brit rock, but certainly giving it their own spin. The album does progress at a pretty break neck speed — in a couple instances barely waiting for the first song to end before launching into the next — so it’ll take multiple listens to get a full handle on the thing, but they have what feels like a fun little album here.