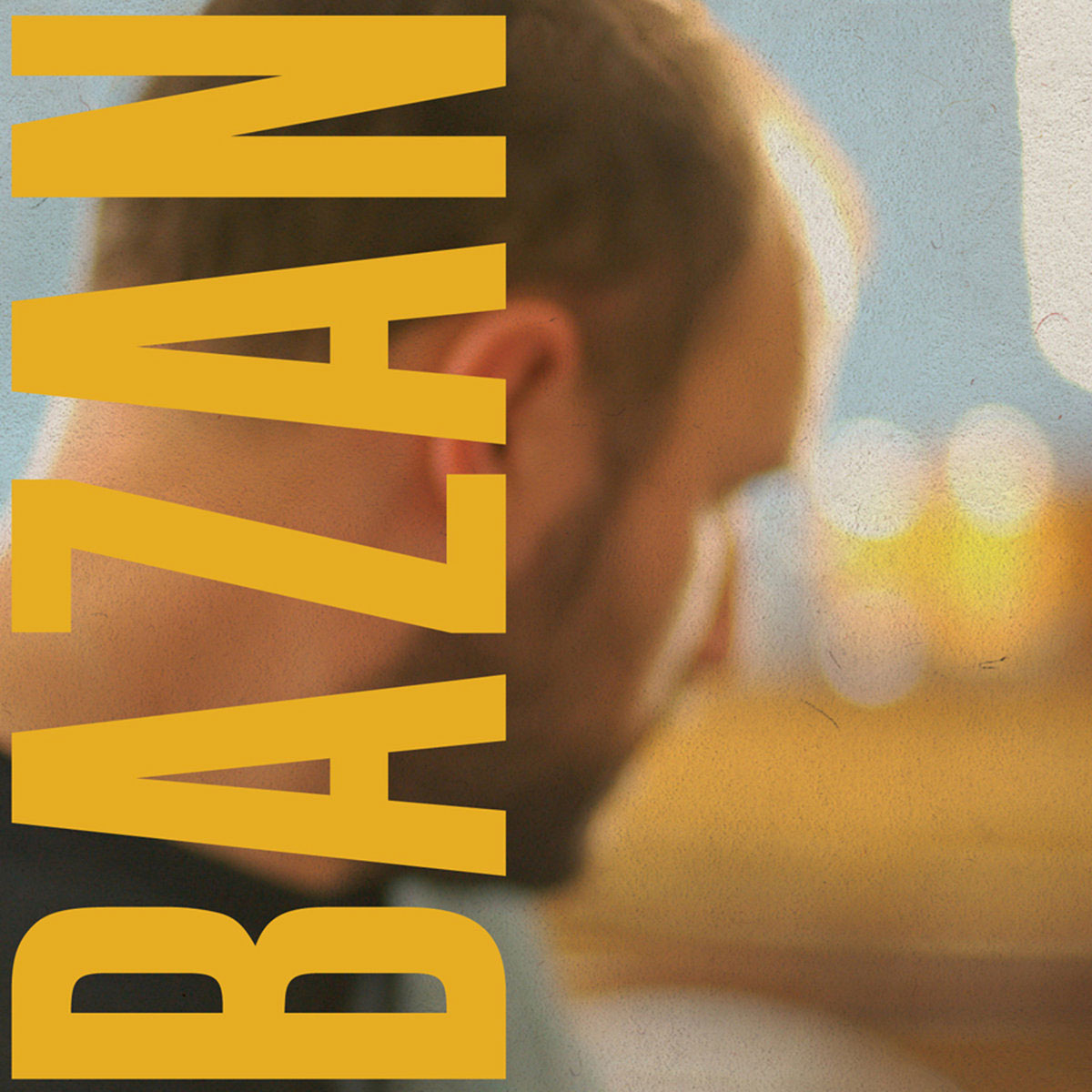 There is some serious sameness throughout this album. Bazan has always had an odd languid delivery that portrays kind of a sleepy but emotional outlook on the world. I mean fighting with God all the time has to be damn tiring! He talks a lot about his body falling apart through abuse (of the imbibing nature) and as a metaphor of general moral decay. I get it, dude, you’re a sinner—but a devout one. He has taken on a more decidedly country-ish, or almost gospel-y, twang on this album compared to his past Pedro the Lion efforts. Granted, I know little about country or gospel, but this feels somehow more that direction and less indie rock-ish to me. Maybe it’s the occasional slide guitar and group-sing choruses on a few songs. In the end, of course, Jesus always wins and winners never quit.