The Hold Steady: Heaven is Whenever 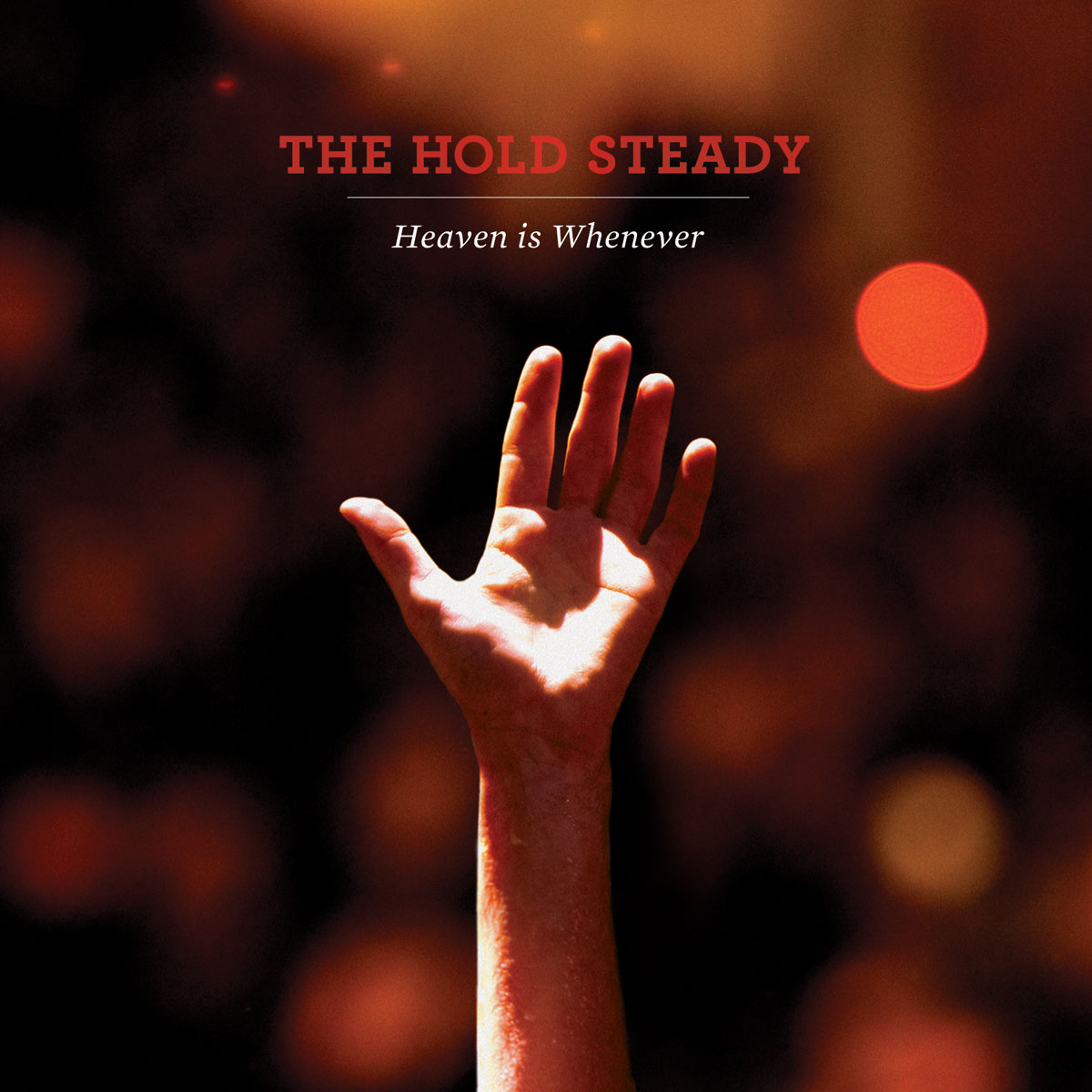 This is one of those bands that I think I always liked conceptually more than I liked in practice. I was a big fan of Craig Finn’s old band, Lifter Puller. Those dudes were drunken nutjobs fronted by a dude who seemed to actually go out of his way to be annoying. They were Les Savy Fav’s drunken bar band hillbilly cousins. The Hold Steady has become something else–a real band. This album, especially, feels like someone watched over them in a studio twiggling knobs and shaving the rough edges. Funny then, that this sounds the most generic and formulaic bar-bandy and dated of their recent albums (see “The Smidge”). Granted, I do like the opening song, “The Sweet Part of the City,” which couldn’t sound more like a beer-soaked country, bar band ditty (despite its excellent production). Maybe it’s a matter of finding that balance somewhere between the chugging mid-90s alt band and the twang that seems to suit them better as an aging rock band settling into their post-party days–somehow more reflective and less in the midst of a party that’s passed them by. It’s not to say I couldn’t listen to Finn sing his twisting narratives all day long, but while he’s dialed down the similes and wordplay that used to dominate his songwriting, now he’s settled into a bit of a formula that unfortunately shows off the musical limitations of his band.