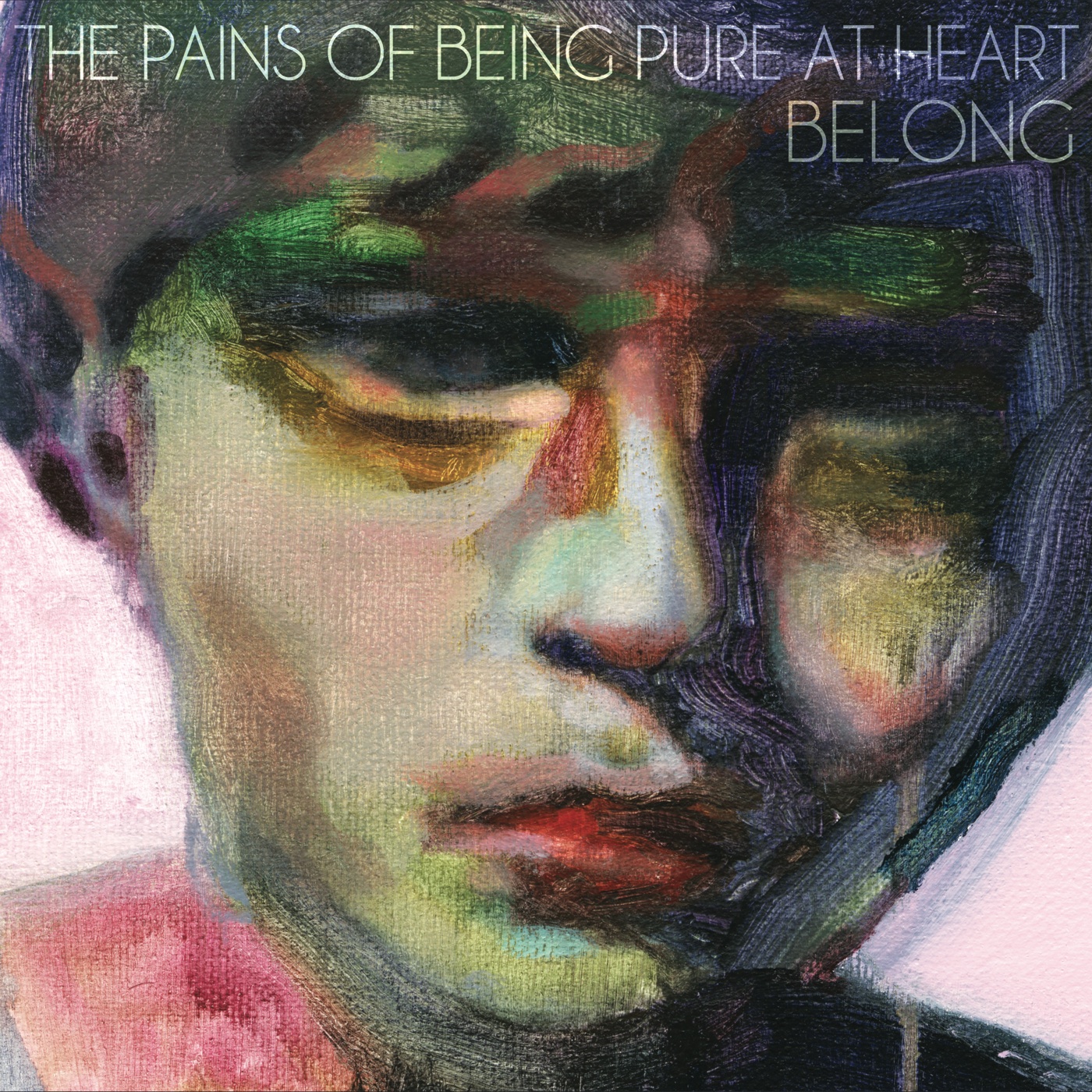 The Pains of Being Pure at Heart: Belong

Hey your Smashing Pumpkins is in my Cure. Hey your Cure is in my Love and Rockets. Hey your Love and Rockets is in my OMD. Okay, bad Reese’s Peanut Butter Cups references aside, you get the point. Or maybe you don’t. The band sounds like a big rock band performing for swaying kids in long coats and died black hair somewhere in the late 80s with anthemic songs like “Belong.” And then they amp it up with some sweet keyboard and synth flourishes that recalls some really cooler than it was 80s alt act somewhere left of the Psychedelic Furs, fitting right in in the after prom scene in a lost John Hughes film before he started making family movies. The lyrics are simple, straightforward angst ridden teen drama about girls and stuff. The Smashing Pumpkins flourishes are also over the place, with crazy layering of sound, big sonic rushes, some crunchy guitars under the gauze and a kind of sentimentality that Billy Corgan and the band used to bring to the table with songs like 1979. Apparently some of that was coaxed out him by the producer Flood, who happens to also be the knob twiddler on this album. The singer’s voice reminds me a bit of Belle & Sebastian as well. Wow, all the references, but none of them really relates to the sum of the parts, which ultimately sounds pretty damn good. My first listen I was a little less than enthused, but subsequent plays have really endeared me to this thing. Kind of like Uncle Buck.