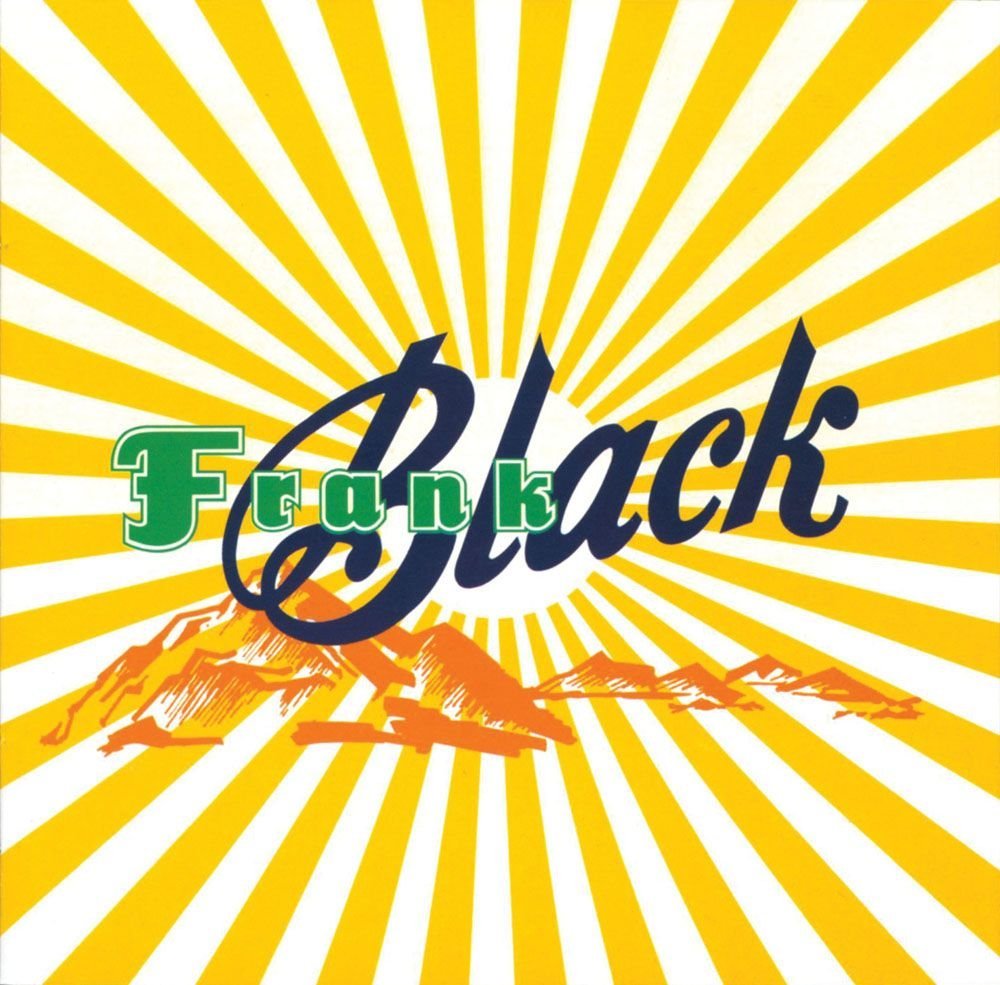 The first solo effort from former Pixies leadman, Black Francis, finds him trolling through similar neighborhoods and sounds as the band’s swansong, Trompe Le Monde. The fact that he starts off the album with an ode to my hometown, Los Angeles, does my heart proud, and he nails it, with a great mixture of old and new, loud and soft. I miss the great background vocals of Kim Deal, but Black’s bravado and enthusiasm brings a whole new feel to the table. As with most musical arcs and solo albums, Black has mellowed with age, but hasn’t necessarily gotten less dirty. This is a very decent solo debut and points to good things in the future, but Black has to be careful, as his sound can almost seem like a caricature of himself at times. That’s the worry with any wacky character who develops an alias for himself, but if he continues down the road of storytelling rock ‘n roll he’s established here, things will be cool.