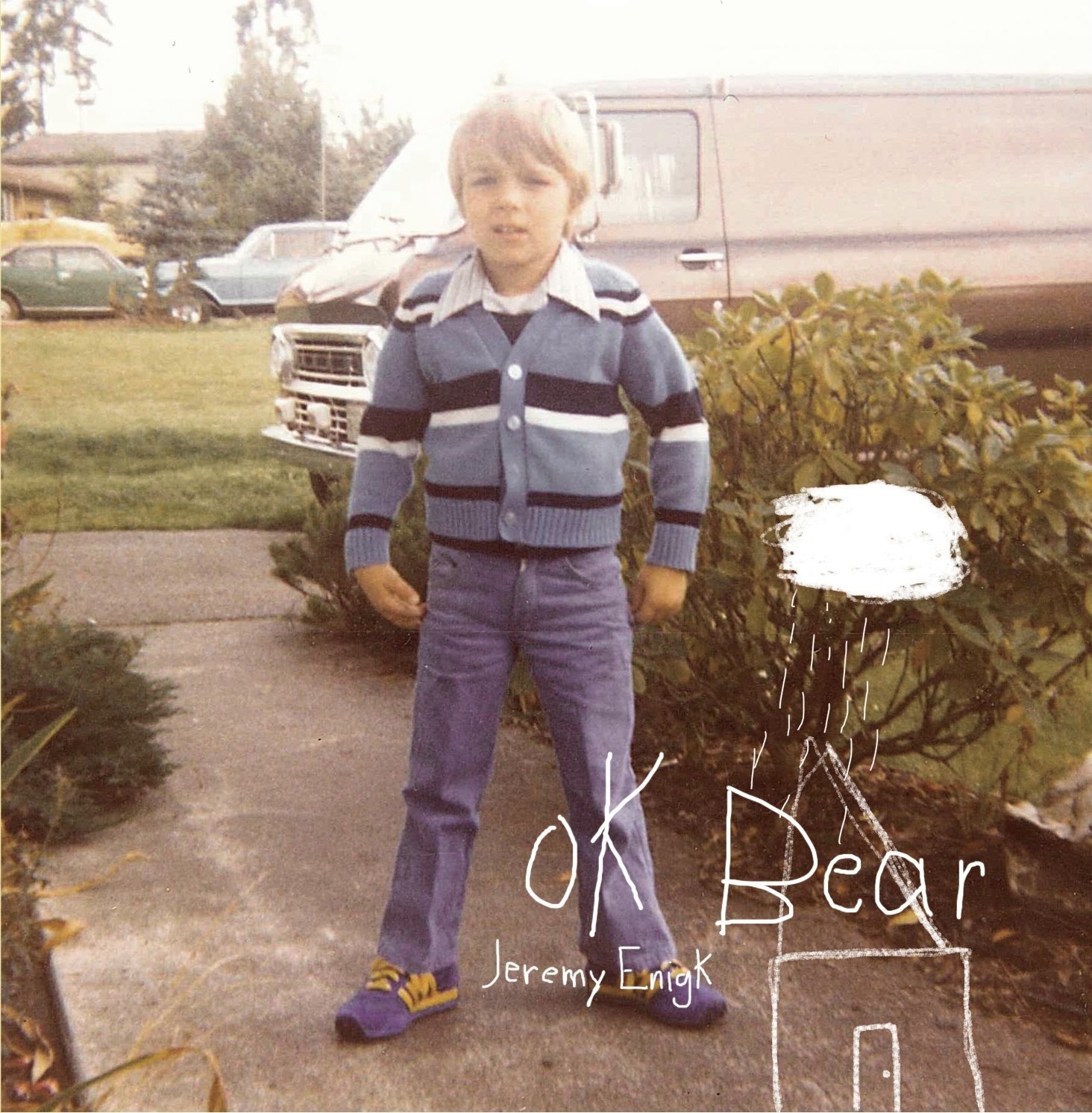 Stealing his cover art idea straight from Sebadoh’s Bakesale, Mr. Enigk skips making another album of nursery rhymes for the mentally deranged and instead tows the adult contemporary line that also bit Chris Cornell and countless others. Granted, it’s not an enormous departure from earlier efforts (how can it be with that voice?), but there are just too many tunes here that would feel at home on like a Sarah McLachlan album or erstwhile Lilith Fair compilation. And even several tunes that sound like weird rehashes of vaguely grungy Smashing Pumpkins melodies. That said, it’s not bad, just extremely unremarkable.