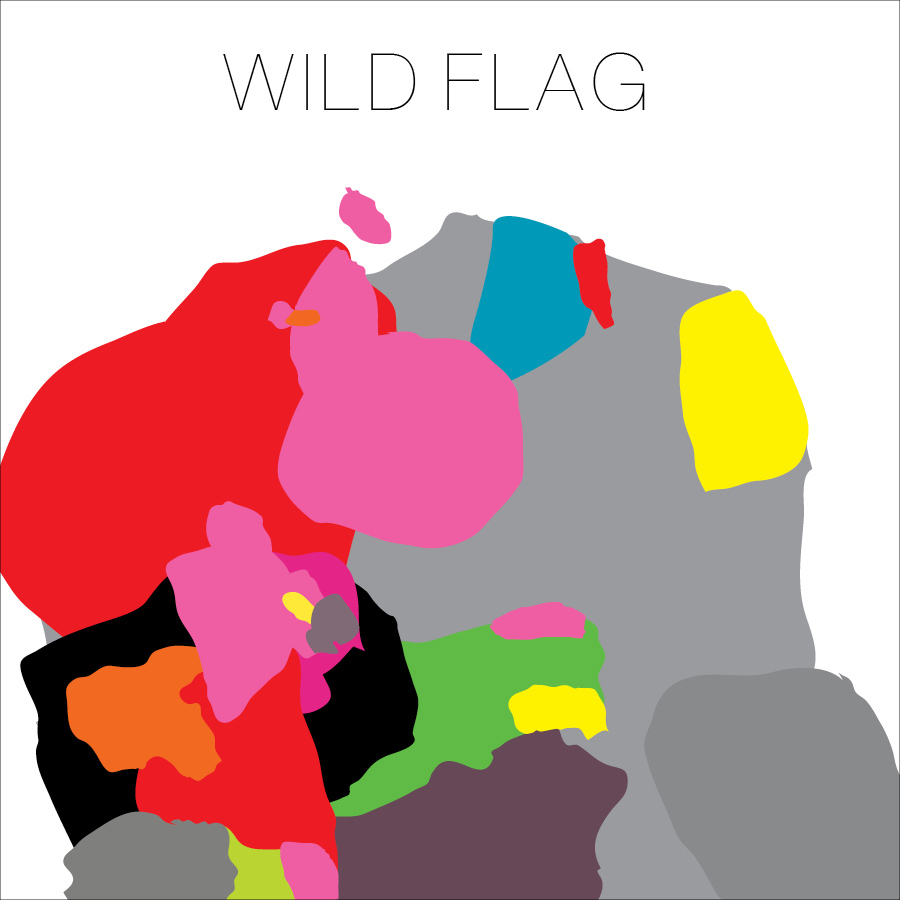 Welcome to Sleater-Kinney’s less annoying little cousin. Not to say that all Sleater-Kinney is annoying, but there’s only so much riot grrrrrrl a person can take. Even live, they always sounded vaguely like cats in heat fighting an angry South American rodent. Wild Flag has tamped down the squealing, replacing it with much more pleasant harmonies and group choruses that won’t shred your ears. That means, of course, less highs, but also a much more tenable listen overall. I don’t know if it’s a matter of a tweak to the overall line-up (basically jettisoning Corin Tucker), bringing in Mary Timony from Helium and Rebecca Cole from The Minders, both of which have a more mellow attitude toward things, or if it’s just a matter of being a wholly different band and slicing out Corin Tucker’s voice from the equation and mixing in Timony’s way more straightforward lilt. The songs themselves have a nice early-to-mid-90s college rock feel, but with much more attention to songcraft and actual musicianship. Not to say those girl groups back then weren’t great in their own way, but this is a band that wants to show its chops. They want to sing and play pop songs that fuckin’ rock, and sound good doing it. The album is listenable from front to back, with each song carving out its own niche and not sounding samey-samey as so many albums these days do. I’d say overall that this super group of super rockin’ chicks has scored a major success.