J Mascis: Several Shades of Why 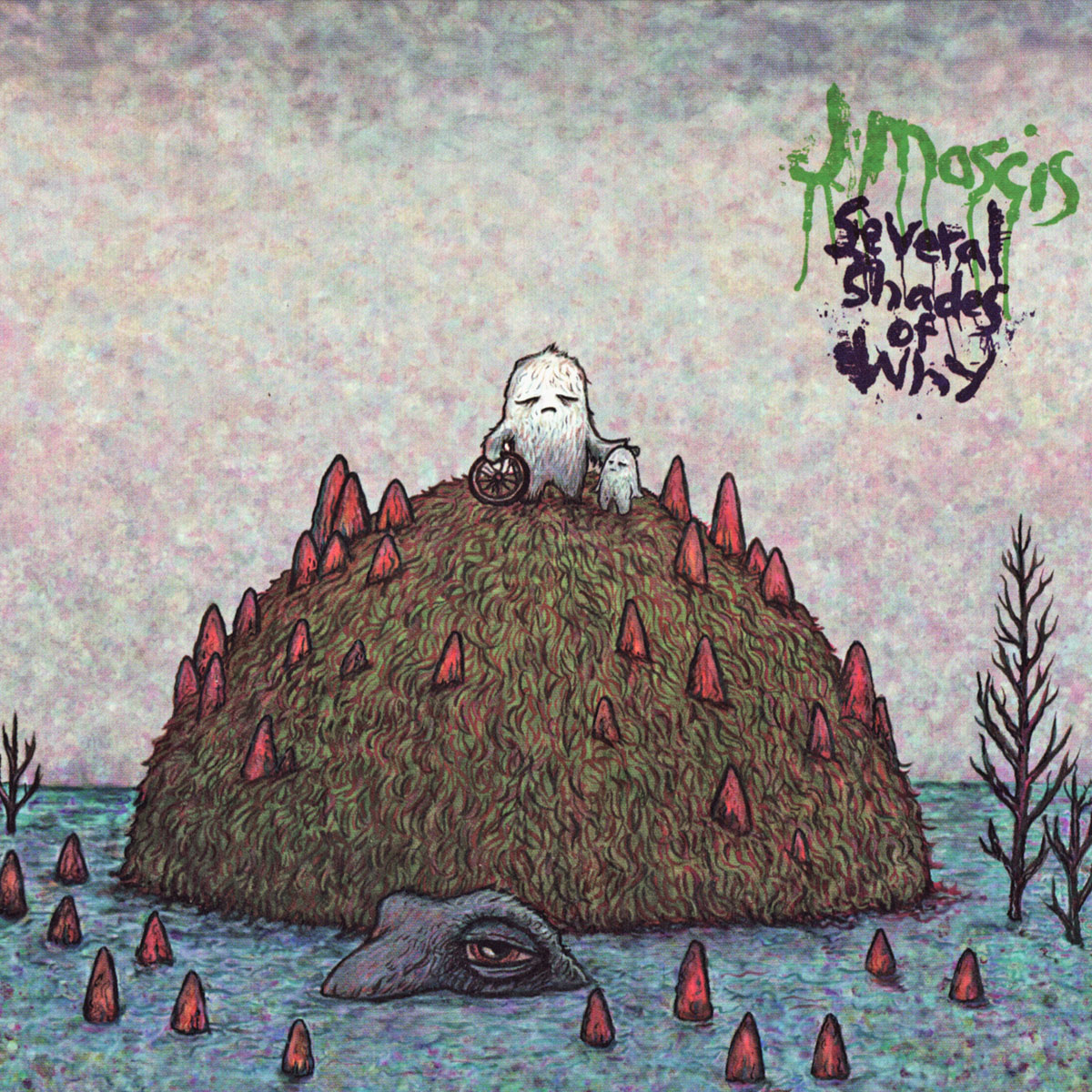 It’s funny to hear J Mascis in his other mode. His reflective, singer-songwriter mode where there isn’t even a hint of a guitar solo until track five. It’s not as though he hasn’t dialed it back and gone predominantly acoustic in the past, but this is the guy who practically invented the word “earsplitting.” And then here he is with strings and what I believe is a flute on “Make it Right.” The funny thing is, this quieter, gentler persona fits him too. Where he usually sounds forlorn and rockin’, here he just sort of sounds forlorn. How could he not with his craggy voice and pleading lyrics? Even the little cartoon dude on the album cover looks lonely. I swear on several songs here that he’s about to cover “Here Comes the Sun,” but that would just be silly. Instead he sings in his almost country-ish slack way over mostly picked guitars with melodies that will certainly sound familiar to anyone who has even a couple Dinosaur Jr. albums. He’s at his best when dueting with other artists, as he does on a couple tracks, as his crackle plays well with the interplay of higher, smoother voices (like those of Ben Bridwell from Band of Horses and Kevin Drew from Broken Social Scene) and forms this great sense of fullness. I would have liked to have seen a little more variance between the songs, as acoustic guitar music tends to blend together a little bit, but overall it’s a win for the aging indie guitar god.