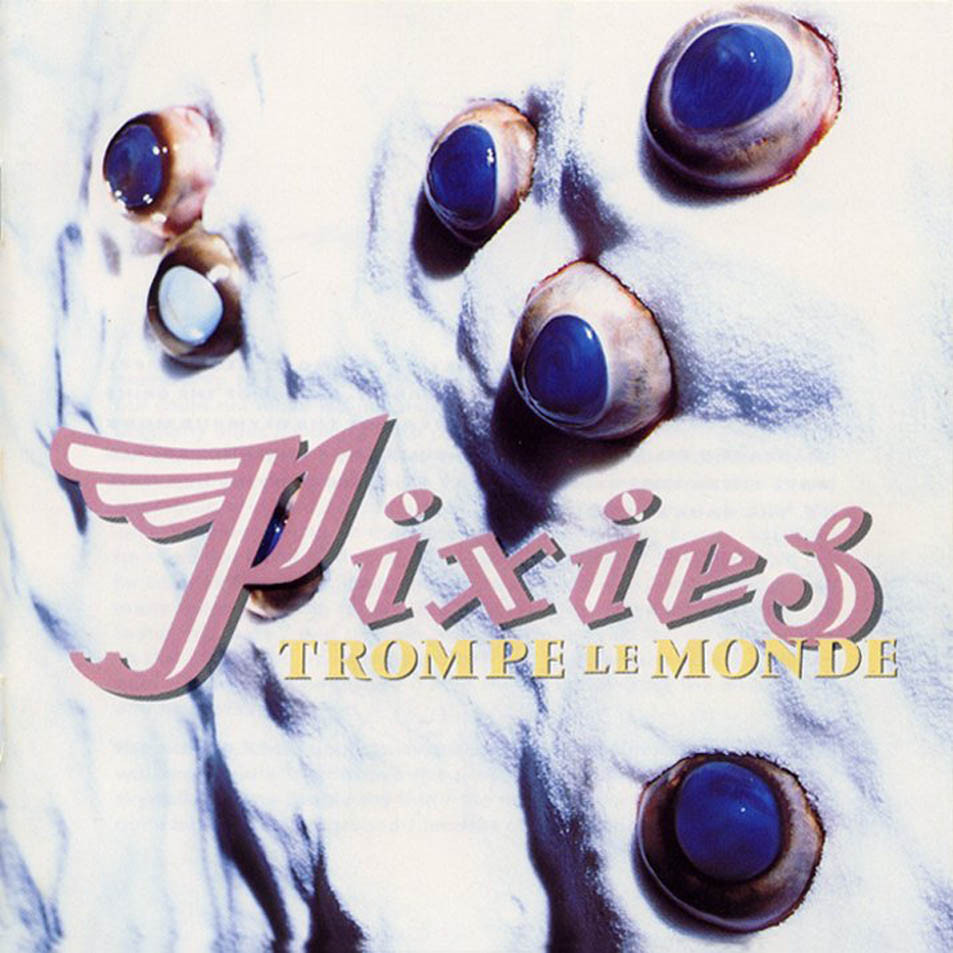 They’ve obviously turned the page here. Where as Bossanova sounded tired, Trompe le Monde sounded refreshed. Refreshed—but different. It’s Black Francis emerging from his cocoon as Frank Black, shedding Kim and Joey and Whathisface as he moved on. He’s a guy who loves outer space, and this album has it in spades. What it doesn’t have is a lot of Kim Deal vocals (shame, really) and her spare bass lines. But back are the more driving beats, the energy and the feeling that somebody gives a shit. It’s the album that Frank had obviously been itching to make for years. Again, I really don’t love the production on this thing, as everything seems to be buried in reverb and whatnot, but it’s a much better output than you’d generally see from a break-up album. Of course the year after this came out was also my sophomore year at Syracuse when we lost to UMASS in the NCAA tourney, and every Masshole from here to the end of time screamed “It’s educationaaaaaaaaaaal!” up and down the halls. Or maybe that was just in my head. It makes me wonder what the hell the Violent Femmes would sound like if they had continued on. Probably like crap.