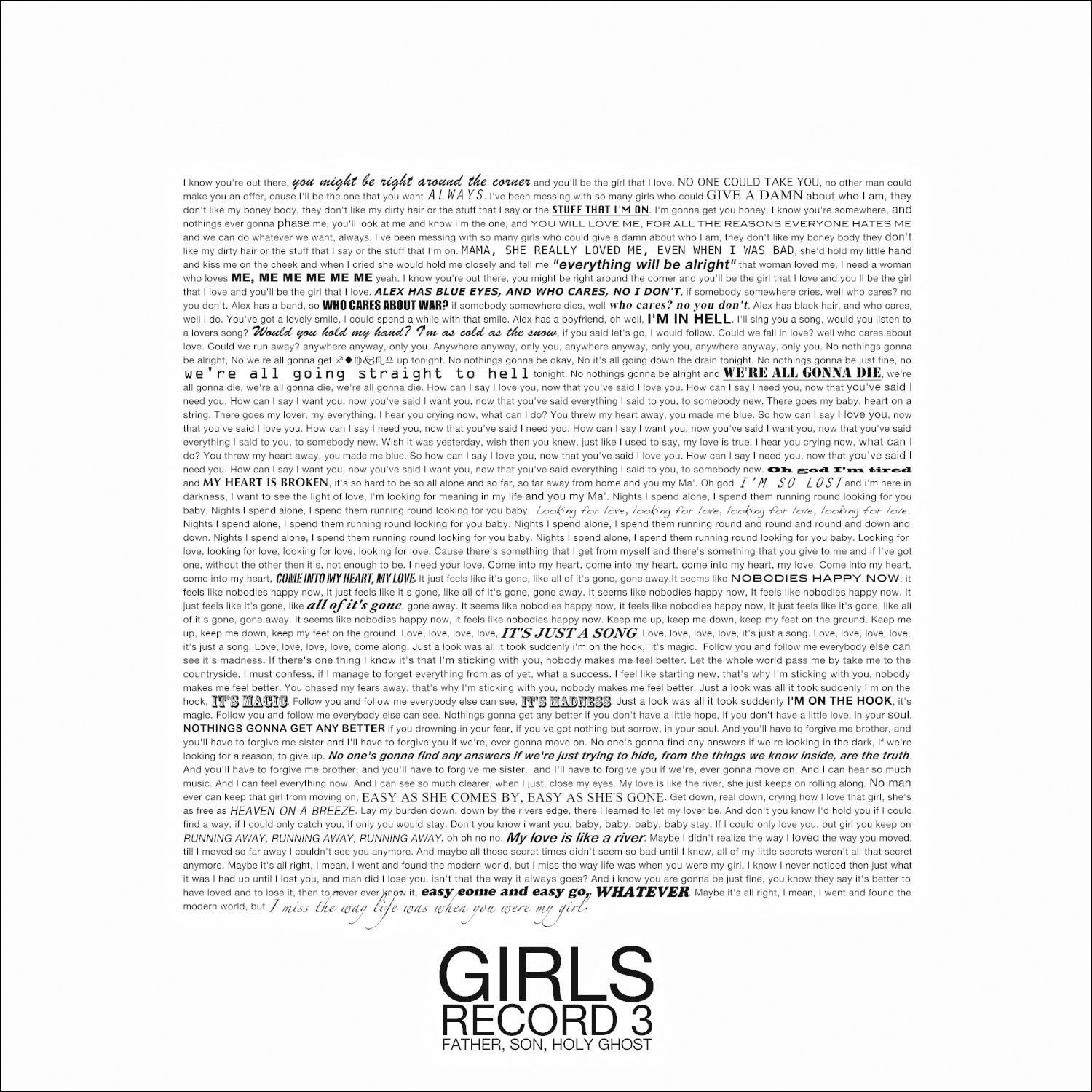 I know I’m supposed to like this thing, and I kind of do. But I kind of don’t. The lead singer’s voice makes me want to knee him in the nuts. Is that so wrong? I want to knee him in the nuts and tell him to stop with the soft crooning and to try, just try, belting on out. Instead he just kind of softly la-las along with the old-fashioned sounding music, barely changing his tone or volume regardless of what’s going on. The whole band seems to have this ironic sense of their music, and that makes me feel like not everything is on the up and up. It’s kind of the way I feel about Beck or Weezer, for instance. It’s like are these guys for real? Is this them with these cutesy love songs, or is this some hipster send up of where they think modern music is these days? It just feels kind of disingenuous. Even when on songs like “My Ma” they do a good imitation of Nada Surf imitating Beach Boys. Maybe I’m just misinterpreting here, but it’s difficult to feel strong about music that on its surface feels like it should be something else. Even when some of it, like “Vomit” has some seriously crunchy goodness. But then we go right back into this minstrel-like “Scarborough Fair” shit that wrecks it for me. And then in the next breathe it’s Unicorns/Islands meet the Monkees. I don’t know, maybe these guys are the genuine article, but it feels like they need to unburden themselves and go with what they truly want to be. Old fashion-y crooner throwbacks for the modern age or a band that can make music people give a damn about.