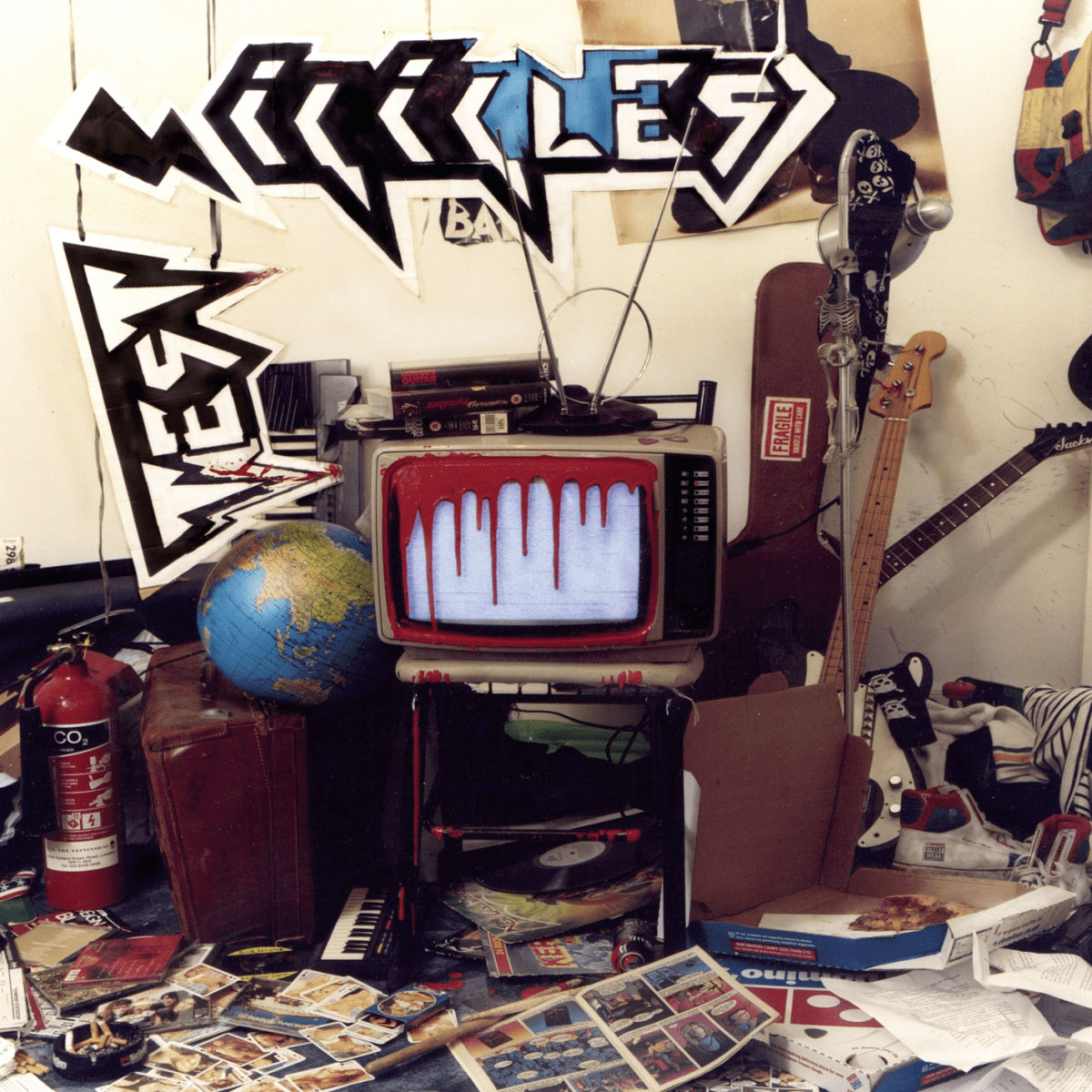 Test Icicles: For Screening Purposes Only

You might think these guys are out of their minds listening to all of the screaming and electronic skullduggery and rip-roaring guitars and heavy beats, but they have some sort of plan going on. Far be it from me to understand the dance punk genre, but apparently taking some hardcore tenets, mix in some beats that may be danceable to those with 37 Red Bulls in their systems. Pair it with screeching and cock rock lyrics, and you get something that is a mixture of almost tongue in cheek craziness and musicality that belies its seemingly belligerent approach to composition. The vocals sound like they’re being screamed through a broken megaphone, or the NIN filter and the everything sounds as if the band is on an elastic band perched precariously above a ravine full of razor-tipped stalagmites. There are a couple songs that take their time long enough to make an impression, but overall this is a jarring listen that fits very few moods I might have. Certainly not a clear indication of what Devonte Hynes would do in his later incarnation as Lightspeed Champion, I can sift through the crazy metal and screamotica for some pearls, but mostly this thing makes me want to just fling my poop against the walls.