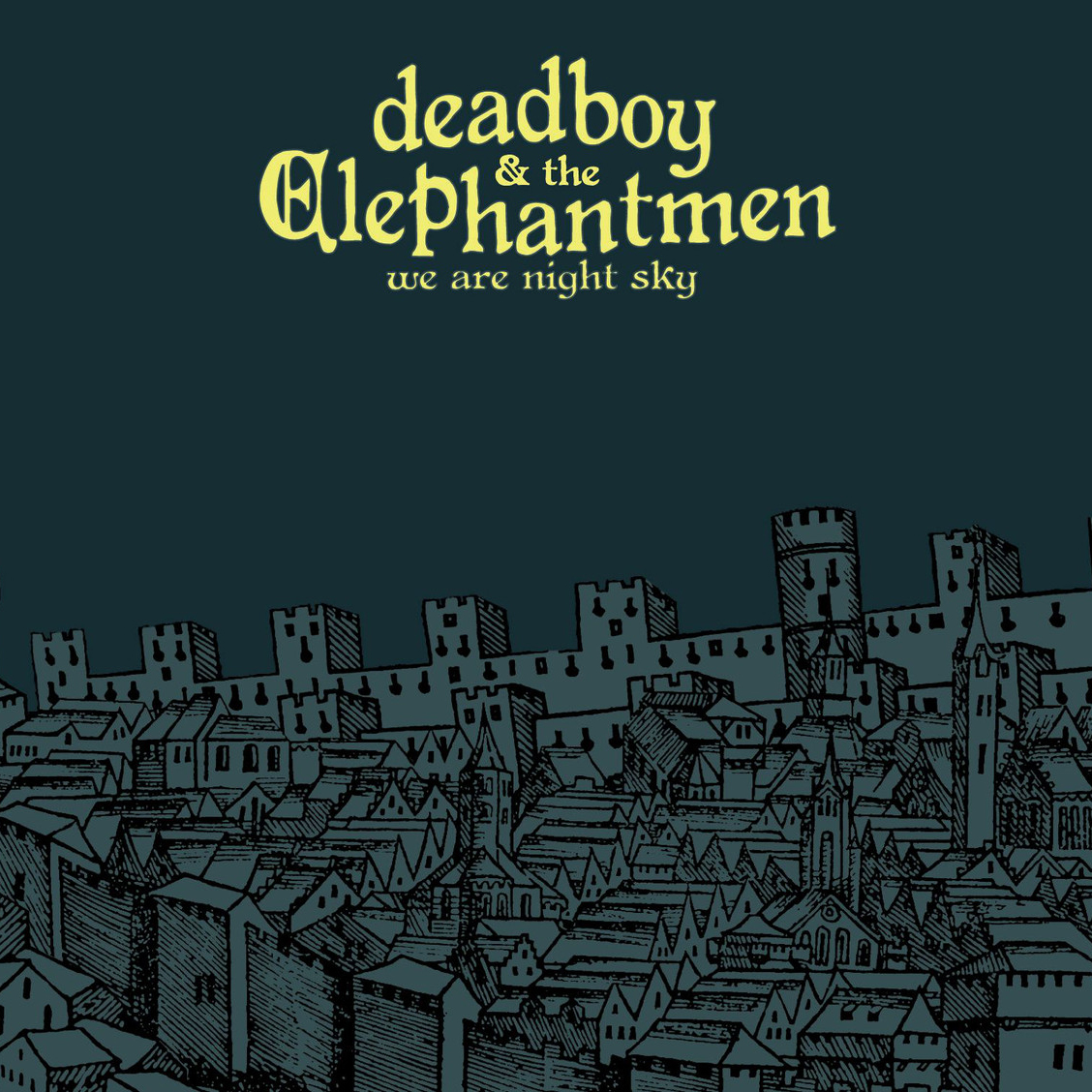 Deadboy & the Elephantmen: We Are Night Sky

Like something out of hillbilly hell or some bizarre zombie version of the The White Stripes, this band is another boy/girl guitar and drum duo with rock and blues roots, but trends to the darker side of the Southern gothic aesthetic. As if you couldn’t tell from their name, the band is kind of dark. The crunching minor key guitar backs the lead singer’s plaintive wails with lots of mentions of hell and skulls and ghosts. Don’t get me wrong, the album sounds way more authentic than something like a Rob Zombie album, and really takes on a cool vibe as they work their way through mostly slow and mid-tempo songs interspersed with the occasional rocker. The album is all swamp religion, cigarettes, tattoos and American trucks. They’re definitely a band packed with potential. We’ll see how their follow-up builds on the debut’s successes and weeds out the weaker moments.