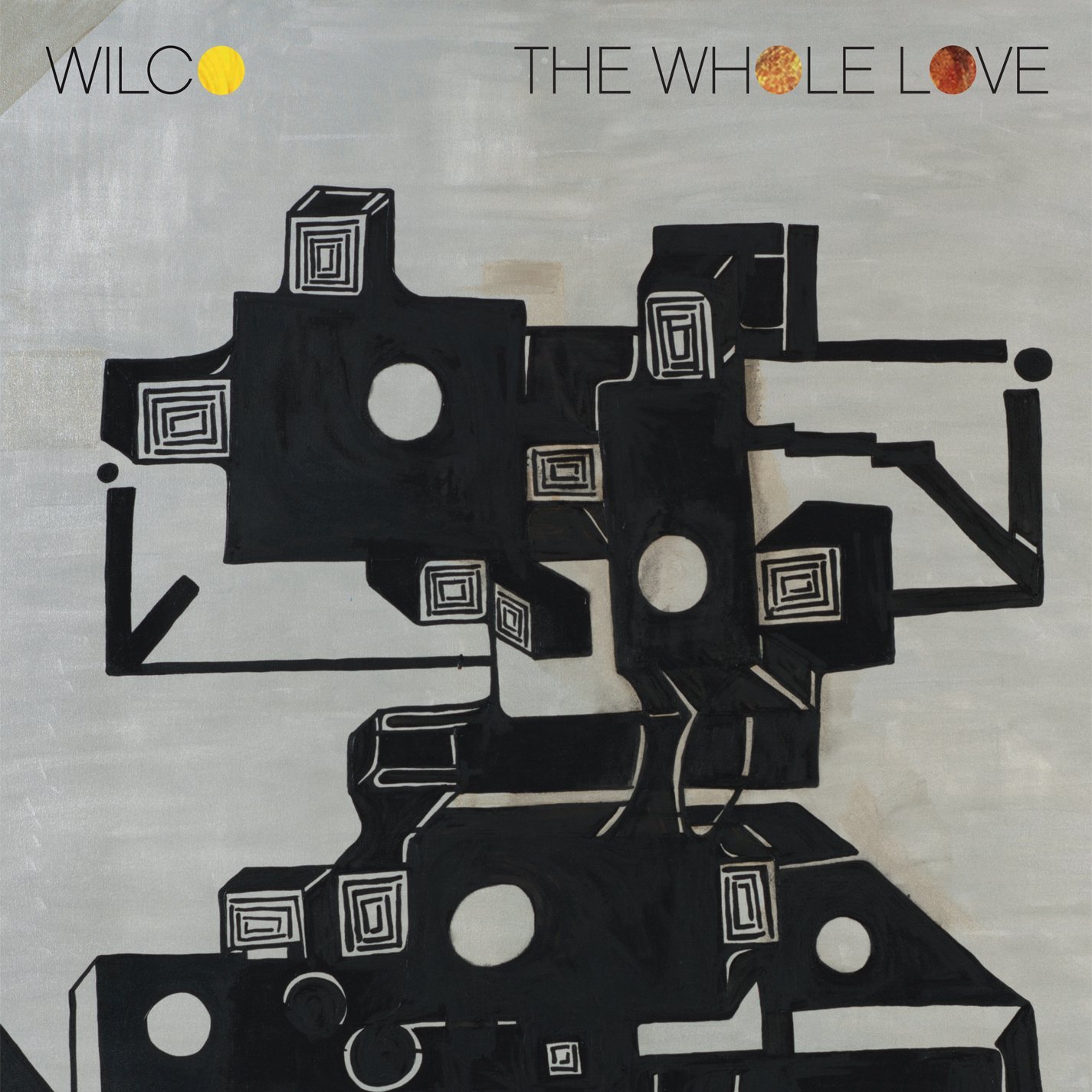 Oh, Wilco. You’re so cute. And so overrated. Even Yankee Foxtrot Hotel, which we all subscribed to as the second coming of “good” music, fails to impress on recent listens. Now relegated to middle-aged former Big Head Todd & the Monsters fans (aka, rock dads), Wilco has basically slipped into obscurity and resurfaces to whip the male-pattern balding into a ticket-buying frenzy only when they show up on the marquee of local suburban music venues (I’m looking at you, Wellmont). I’m not even certain people buy their albums anymore. Kind of like Pearl Jam, but with like one one millionth of the audience. So why, you ask, would I shell out cash to hear them? I mean, I’m not young anymore, and Yankee Foxtrot does bring back some slightly okay memories for me (besides its eerie 9/11 coincidence), but that was ten years ago at this point, and what was once an experimental journey into sonic goodness has wilted over time and become just another mid-tempo surprise of sorts. Enter Amazon pricing. Yes, it this one seemed hard to pass up for the $3.99 for 16 tracks that was practically shoved in my face. So now I’m the proud owner of yet another album I’ll listen to a couple times (the second listen to just confirm the blah feeling I had the first time around) and forget about for another six years. Continuing their kind of middling American music, this new one just has nothing to sink your teeth into. There are no footholds, no meat, no nothing. It just feels like an overly long Paul Westerberg album. Or like the worst, Sacchariny Beatles songs in their catalog made by Midwesterners. These guys ceased to be relevant almost the moment they emerged from the ashes of Uncle Tupelo, but for some reason their kind of alt-country aesthetic was in favor at the time. Now, not so much. The whole thing just feels like an exercise in laziness.