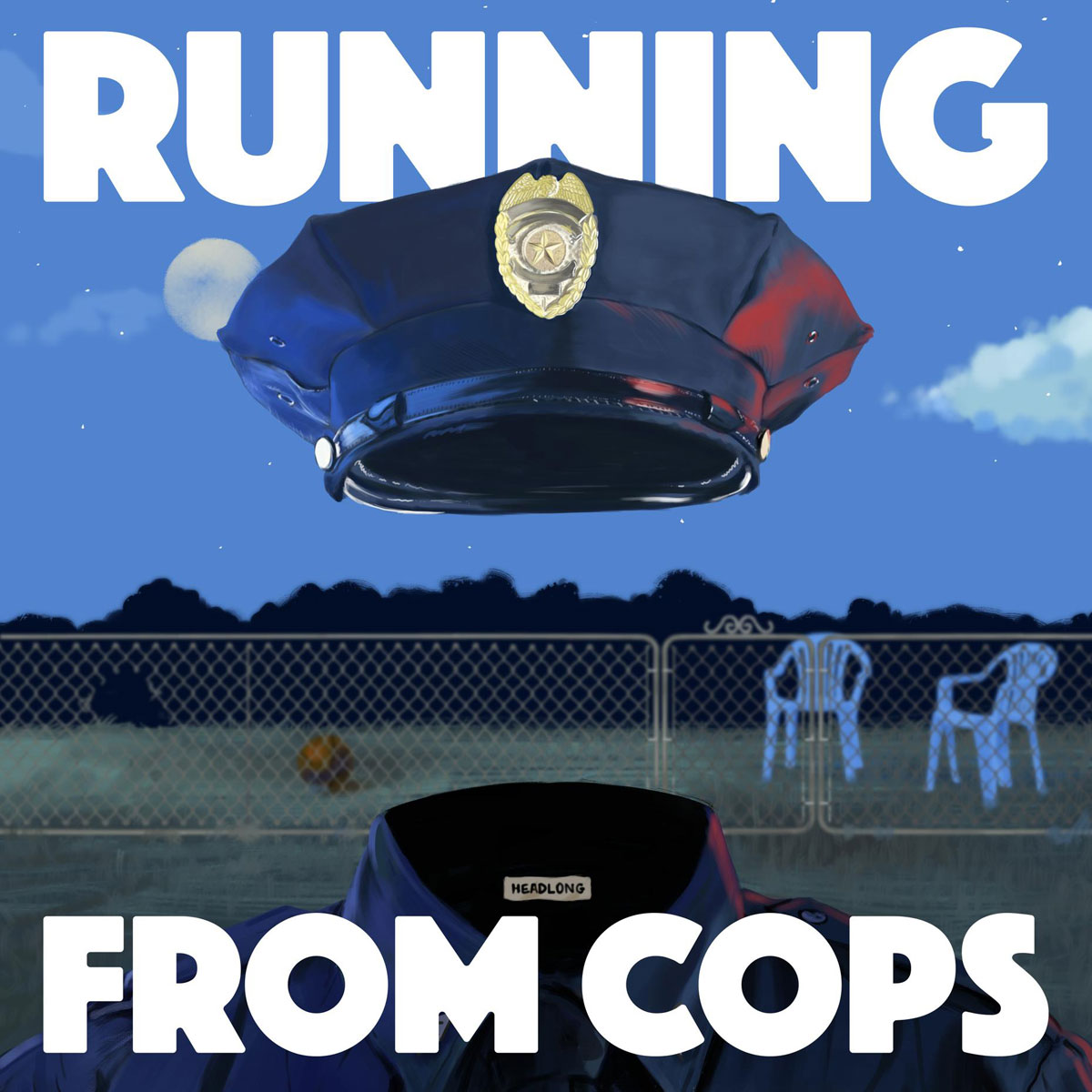 Back in college, we had a Saturday evening ritual. Before heading out to the campus bars we’d catch an episode of COPS. There was nothing like watching shirtless Floridians on meth trying to either lie to or run from police. It set up the chaos that our nights could sometimes become, but it also made us feel better about ourselves. We may only be able to take $10 out of the ATM at a time for those Genny Light 20-ounce wax cups, but at least we had most of our teeth and generally didn’t end up crammed into the back of a squad car at the end of the night.

Of course COPS was a relatively new phenomenon back then, only a few years into its now 30-year run. Making it, by far, the longest running “reality” show of all time. I was honestly surprised that it’s still being produced, but I’m not, after all, a big watcher of basic cable prime time television, especially on its current network, the Paramount Network. Not that I don’t stop every once in a while on a rerun when flipping through the channels on a boring-ass Sunday.

The point of this podcast almost enforces my point. We used to use the show as an adrenaline rush way back when, and now I use it as a temporary salve from boredom. Because I know the cadence. I know what’s going to happen. Some poor schnook is going to draw the ire of the cops in some town I’ve never been to and will most likely never visit. He or she will be in some state of inebriation or undress and some earnest cop or cops will either chastise them about their life choices or will end up chasing them through a backyard with a snarling dog and low chainlink fences, after which said subject will end up facedown with a cop’s knee in his back and missing a shoe. Always.

What I’ve never considered — and what this podcast investigates — are the people on COPS who are the subjects of the cops’ interest. Like why in the name of god would you ever sign a release to have your face shown on national TV after being caught stealing a car or eating a crack rock in order to evade arrest? I mean, I thought about it every once in a while, but figured there was some law thing I didn’t know or understand in the particular state the arrest took place in. Turns out, nope, you need to get releases in all cases, no matter what. And you can’t legally take a signed release from a person who is intoxicated. Or under duress, really. But, as we find out on the podcast — both from the producers and folks who “appeared” on the show — there are ways to manipulate this system. Ways to cajole and subtly suggest that signing a release will somehow ease your sentence or please the cops involved. Because who, as a cop, doesn’t like being on TV?

And then there’s the editing process. As we all know, things can be presented however the producers of a particular encounter want them to be presented. We’ve all watched enough reality television to know that there always needs to be the bad guy, the nice girl, etc. And selective editing can craft a tale however the crafter wants it to be crafted. Thing is, in the case of drug busts and robbery and all crime in general, there is a lot more at stake than looking good or bad on TV. Jobs are at stake. Family and rep and jail time can all be affected by how someone is portrayed in their interactions with the police. Not t0 mention instances where the cops themselves bend the situation one way or the other to get the bust so that they get their five minutes of fame. It’s reality. But how real is it really?

The podcast series delves into the issue of whether or not shows like COPS actually show what policing is like. It seems to be all crackheads and car jackers and very little of the everyday community policing. So, no helping old ladies across the street or directing traffic or anything that is actually a big part of the job. The cops themselves seem to love the show. They say it helps with recruiting. Which I imagine it does. Local politicians seemed mixed. If your city is on the show and all people ever see are heroine addicts and riff-raff, how does that draw new business and investment to your city if everyone comes away thinking your city is a cesspool? Or is the old “there’s no such thing as bad publicity,” adage accurate?

Along with COPS, they investigate its amped-up competition, Live PD. I’ve flipped by that program a few times and had no idea that it’s an insanely popular show. It’s basically a live version of COPS that seems even less interested in getting releases from people before putting them on camera at the worst possible moment in their lives. They also seem to go one step beyond COPS, actually coming with cameras rolling to certain people’s houses with a bust in mind. Meaning, that they essentially stalk locals they know will make for good TV and roll in with cameras blazing, hoping to capture something either entertaining or illegal, or both. Again, “reality.”

The thing is — and this is awful for those involved — even when a person is railroaded into signing a release and then goes through the court and is found innocent of whatever crime they were busted for on COPS, their episode continues to air. And COPS is on a lot. Like I think they said up to 70 times a week. So odds are, even the innocent folks are going to be seeing some cop sitting on their back on TV over and over again in perpetuity. And not only they’ll be seeing it. Bosses will be seeing it. Neighbors will be seeing it. Family will be seeing it. It’s like a horror show. And as long as the producers of the show continue to work in conjunction with the local cops (who get final approval on all content), with both parties striving to put out as entertaining material as possible, the only losers can only possibly be the citizens of whatever poor community they’ve chosen to let the show film in.

The larger point that the podcast lands on is that the show — and how it presents policing and those affected by it — has become what an entire generation thinks policing is and what it should be. The show being pervasive in the culture and often times the only window into the “reality” of how things go down. But, in reality, it often times bears little to no resemblance of what the day-to-day looks like. Its scenarios can be manipulative, the policing playing for the cameras or, worse, unethical or illegal. Like any reality TV, putting a camera front and center on it removes a lot of the reality that would otherwise exist. Because then it’s just TV.