Julian Casablancas: Phrazes For The Young 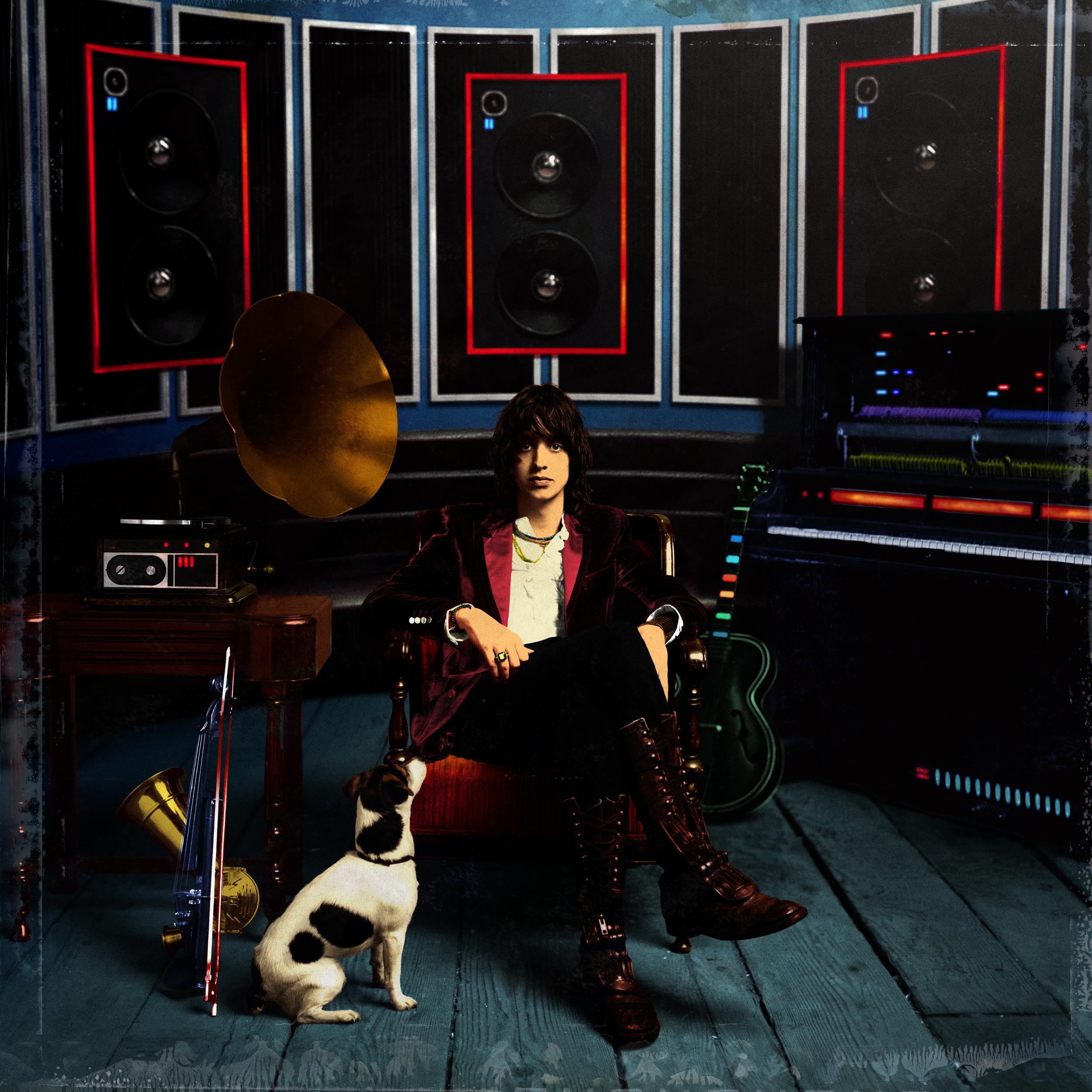 It’s pretty much impossible to divorce Julian Casablancas from The Strokes. As the lead singer and songwriter, it’s kind of inevitable that the comparisons are going to happen. And for the first couple tracks of this album it sounds as if his solo stuff is going to pretty much follow the same path as his aforementioned band. Albeit with a little bit of an electronic edge. Like an Elf Power-infused version of The Strokes. And then after the first half (of a mere eight tracks) it’s clearly time to stop pleasing The Strokes fans and start making Julian happy. The issue is, what makes him happy is kind of oddly — and this is saying a lot — even more detached than the coldness of The Strokes. He’s miles away on the last group of tracks, in like a Yamaha DX-7 dreamland somewhere that has little to do with something that would make any fan say “rad!” There’s no way he finished those last tracks on this measly, thin album and was happy with the results. It feels at times like a demo tape, and probably should have, for the most part, stayed there.