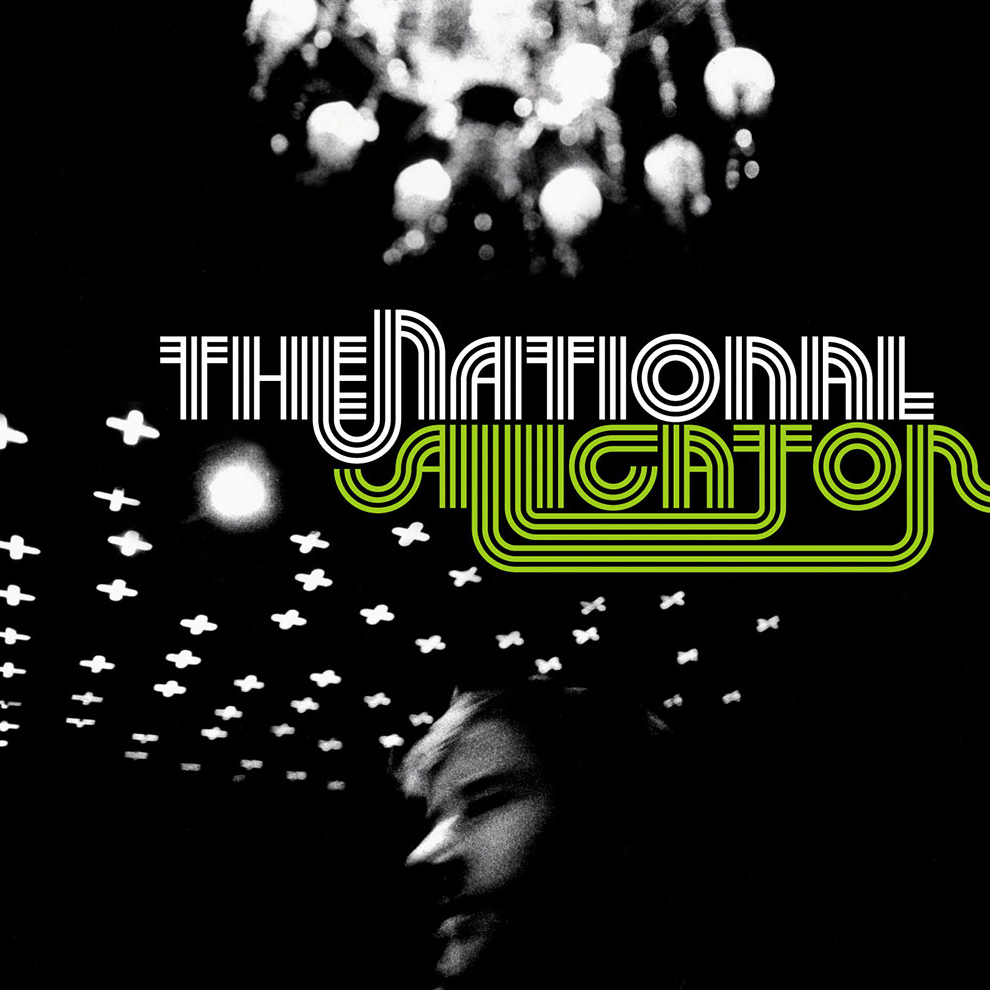 Imagine American Music Club after a venti mochacchino and you pretty much have The National pegged. That’s not to say this album is in any way spazzy. In fact, it’s extremely controlled–almost to a fault. The lead singer’s voice churns, just one eek higher than Calvin Johnson’s grumbling baritone. He is sometimes joined by a female vocal that at least keeps the album from sounding like it’s stuck in the swamp. While the album is far from unpleasant, with its Americana, folksy lilt, I can’t help but feel like I have enough “wallpaper” albums that make this just another in a faceless stack.