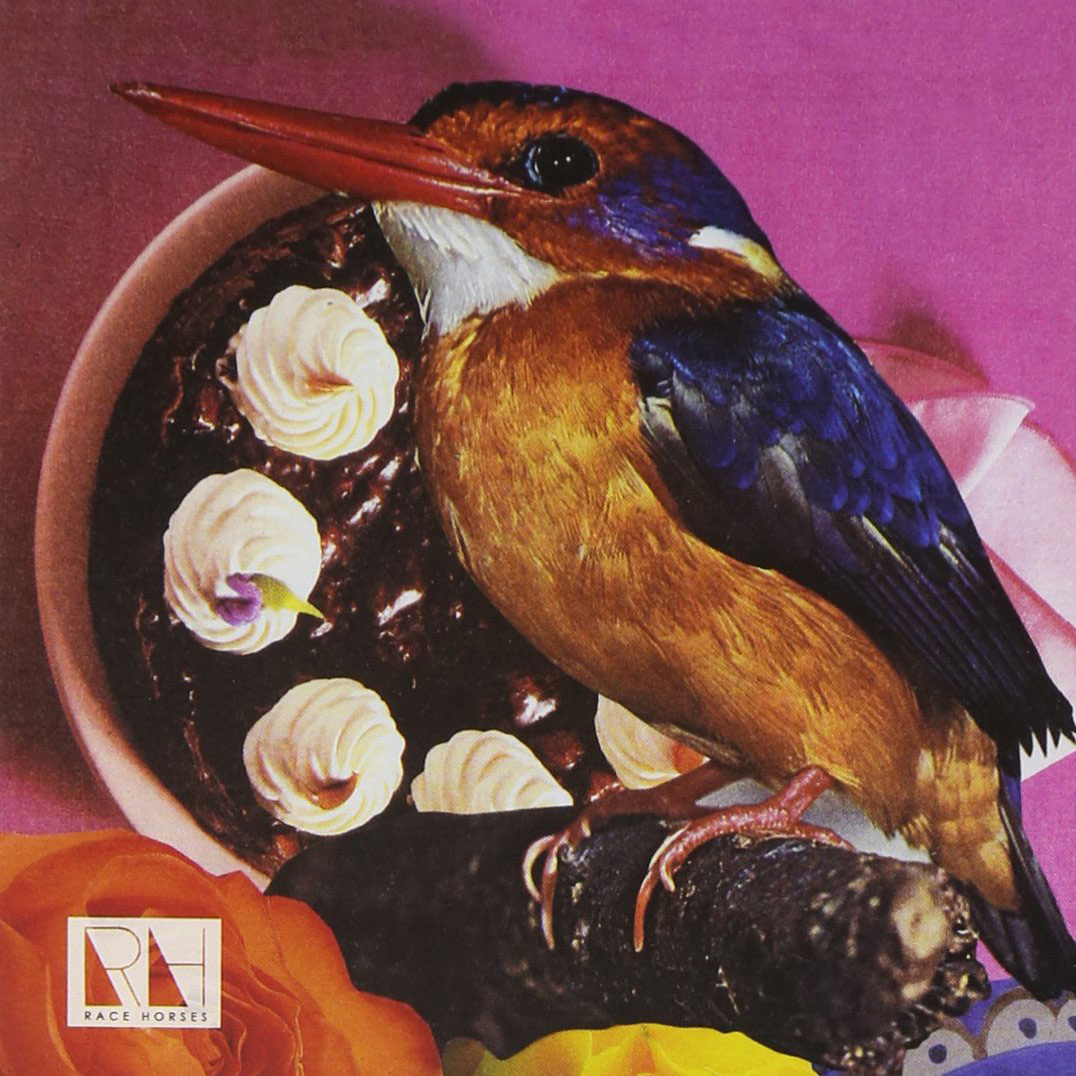 It always feels to me like the Welsh live a whimsical life. Their music is joyously poppy (see early Los Campesinos!) and over the top ridiculously funnily snotty (see McLusky) and sometimes totally confusingly confoundingly Welsh (see Super Furry Animals). In other words, it seems hard to separate the country and their music that’s so freeform and unique in its wackiness. Race Horses borrow from all worlds here, making music that is poppy, snotty/funny (though not as aggressively so) and at times waaay Welsh (especially when actually singing in Welsh on three or four songs). I thought at first I also heard shadows of XTC, but I honestly have only heard like four XTC songs in my entire life, so that’s just a total guess. I also swear that the third track, “Pony,” sounds like what I imagine XTC would sound like singing “The Monster Mash” but I’m kind of sleep deprived and am a giant jackass about these musical comparisons. This is certainly a fun album, hardly heavy and at times even verging on indie twee. I’m certainly a bigger fan of the first half than the second, and I could do without the bizarre lisping Welsh, but this one fits snuggly in the quirky Unicorns world of almost novelty indie pop.