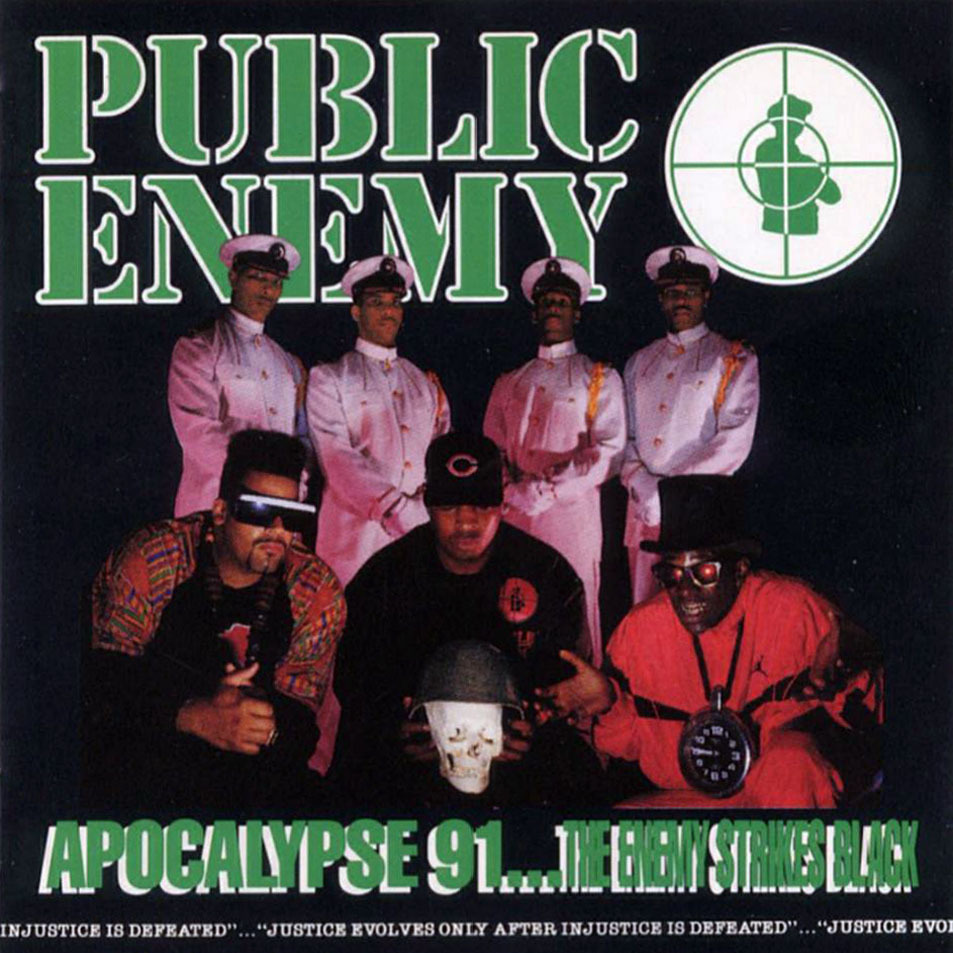 I remember waiting for this album at our university’s “Midnight Madness” sales. It went on sale the same day as Guns N’ Roses’ Use Your Illusion. Looking at the line snaking around the student center, it wasn’t immediately evident who was there for what album. It seemed PE had been adopted by white kids galore, and in a lot of cases those same students who were there for GnR were there for the PE album also. It’s ironic then that this is he most political album these guys had put out; the most whitey hating. So goes music. For me this album was a bit of a letdown. Gone was the sonic attack of “Terrordome” and in its place, a bit of a throwback to Yo! Bumrush the Show and It Takes a Nation of Millions and its bombast.