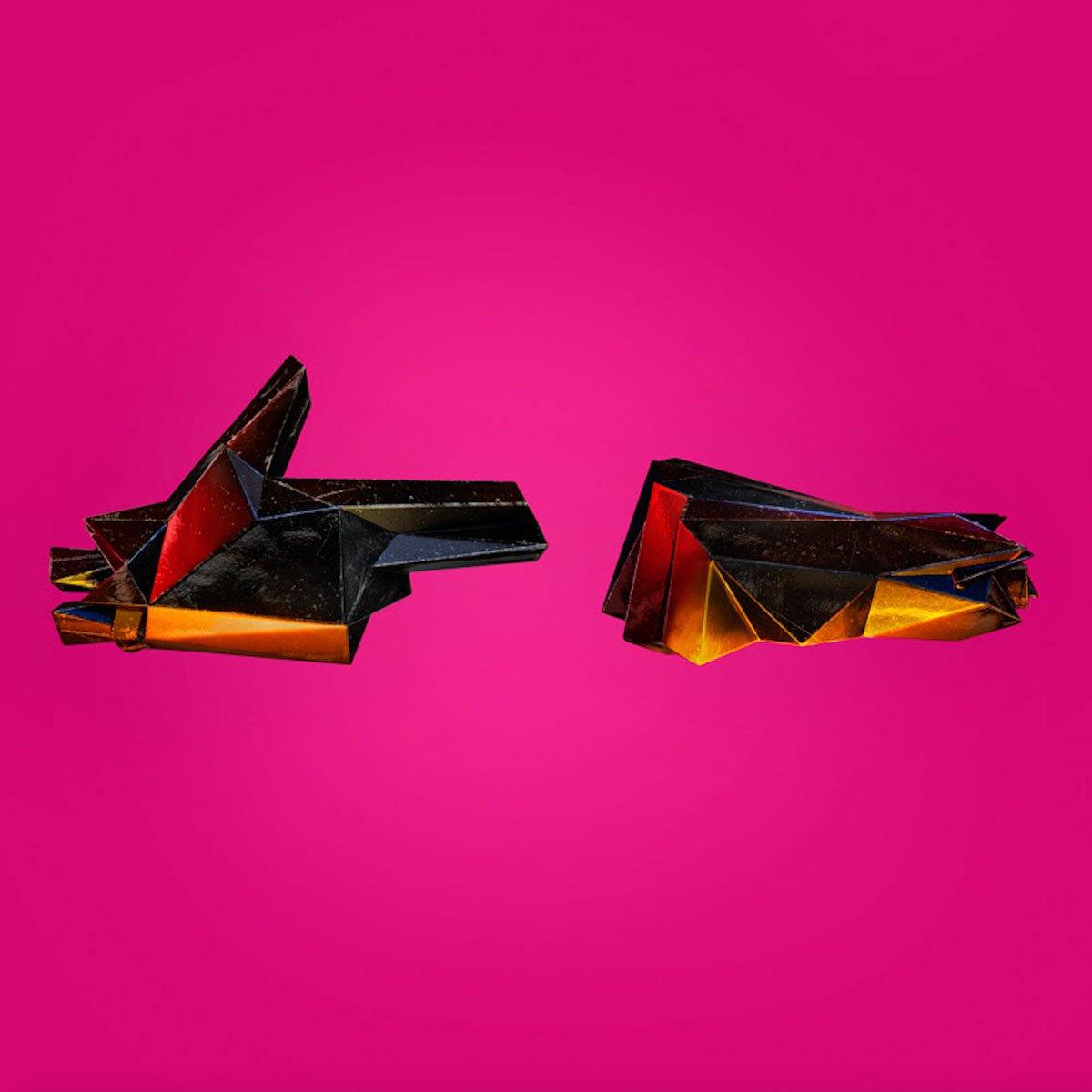 These Gen Z kids don’t really appreciate what hip hop is supposed to be. Says the white-guy Gen Xer. But, seriously, there’s an art to it that seems to be lost in this rat-a-tat-tat, mumble rap shit that is all the rage today. That is to say that Run the Jewels is for old people, I guess. Or at least is made up of old people, seeing as both El-P and Killer Mike are 45 years old — squarely in the correct generation.

I suppose I’m saying us old heads appreciate “smart” hip hop. Not necessarily Public Enemy political — though it can be — or cerebral per se. But hip hop is supposed to be poetic, or at least made up of words. When your music is tinny beats where you continuously rhyme “fuck” with “fuck,” you are instantly in a hole creatively. And to my old-ass ears, when I can actually understand any of the lyrics of modern rappers, that’s what I hear.

And, look, Hipster Jr. (aka Feignn) has dragged me to multiple rap concerts, ranging from the tolerable to the downright horrendous. My reference for rap shows was seeing A Tribe Called Quest, De la Soul and Digable Planets in the early 90s. I transitioned from Native Tongues hip hop into what I suppose was called backpack rap. A genre that included acts on labels like Stones Throw and El-P’s label, Def Jux. A genre of hip hop that included hyper-literate word Svengalis like Aesop Rock and El-P himself. Killer Mike wasn’t a rapper on my radar. The Atlanta thing just wasn’t my corner of the genre.

But of course I sat up and took notice when Run the Jewels’ self-titled first album, Run the Jewels, came out. And again, a year later, when Run the Jewels 2 dropped. It was a blast of old into my earholes. A reaffirmation of why I loved hip hop. A genre of music with which I’d become tired in 2014. And, honestly, one with which I’ve found myself alienated in 2020. And maybe that’s fine. It isn’t made for me. Or at least it hadn’t been — until Run the Jewels brings the pain again. With its combination of politics, wordplay and old-school production.

And in 2020 even us Gen Xers are pissed. We hate what’s going on with our country. We hate that we feel voiceless. Even us privileged white guys. And while I’m an El-P fan, he too is just a white guy. So it is in this that I appreciate Killer Mike’s voice. And despite being a pain in the ass Bernie Bro, I have come to see him as a bigger figure even beyond this excellent album. His amazing speech about his beloved Atlanta after George Floyd’s murder is a must-watch for everyone.

And I know that I’m a sucker for certain elements of this album. The verbal gymnastics. The clever rhymes. The Greg Nice chorus on “ooh la la,” a song I will never get sick of. It’s just after hearing the thin, non-production production streaming out of the bathroom on Hipster Jr.’s bluetooth speaker, this album reminds me what it is I’ve been missing for the past bunch of years in my hip hop. Brains, skills and care.