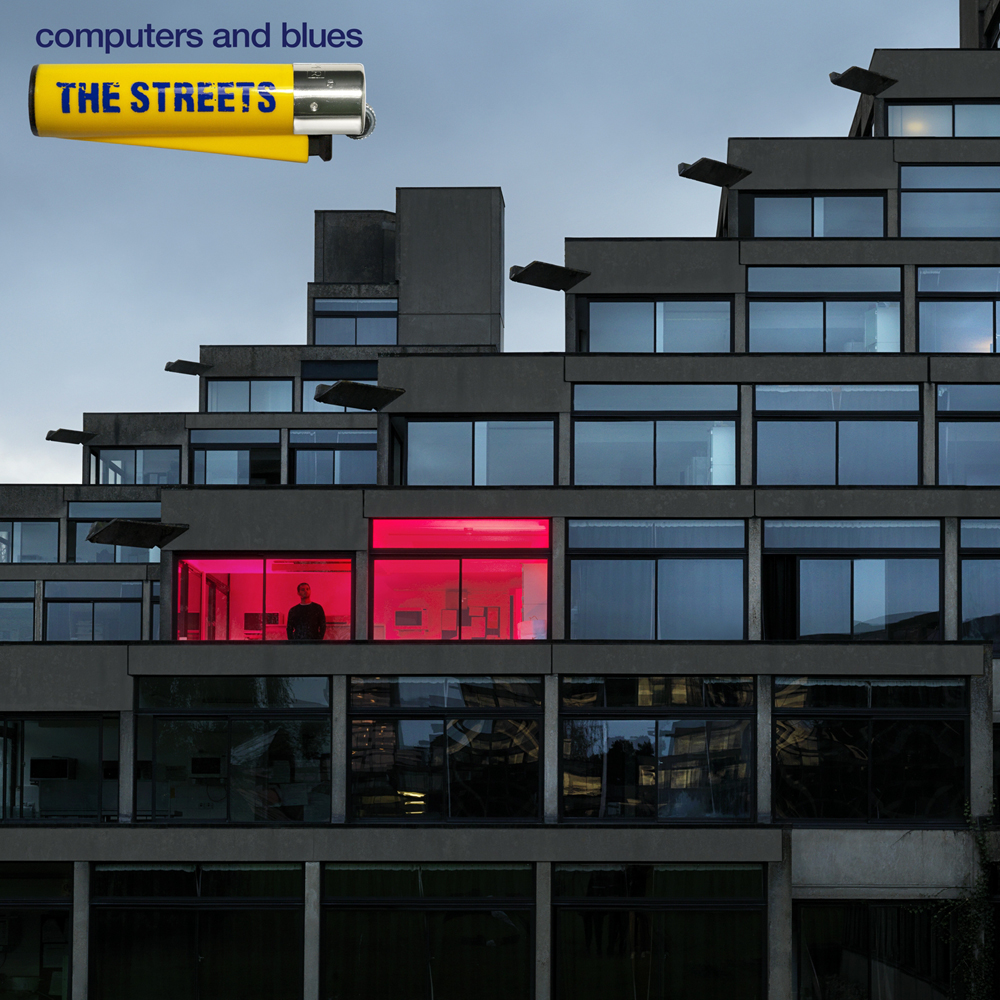 The Streets: Computers and Blues

I remember the first time I heard The Streets. I was standing waiting to meet with someone at the record company I worked at and one of the assistants starting blasting his first album. At the time it was only an import, and the accent and the talking and all that shite both repulsed me and really got inside my head. Since then I’ve been both enamored and completely over The Streets at various times and with various albums. I know the guy catches a lot of shit for being a wha-wha I’m rich and successful, doesn’t that suck kind of guy. But, really, how is that different than any other reluctant rock star artist? It’s especially hard to claim the streets when you’re driving a Bentley. And then you become a 50 Cent joke. This album is less narrative than most of his, and I kind of miss that. It’s also really evident how pretty talentless he is as an MC. I mean cheeky only gets one so far. Especially when that cheekiness and occasional sappiness has run its course and now you’re kind of in a netherworld of none of the above. He does his thing and the generally female chorus comes in and he does his thing again. Repeat. It’s ultimately a listenable album, perhaps one you have on in the background of your Euro lounge, but the thing that used to make Mike Skinner compelling has just become rote and stale. Honestly the whole genre kind of feels that way to me.