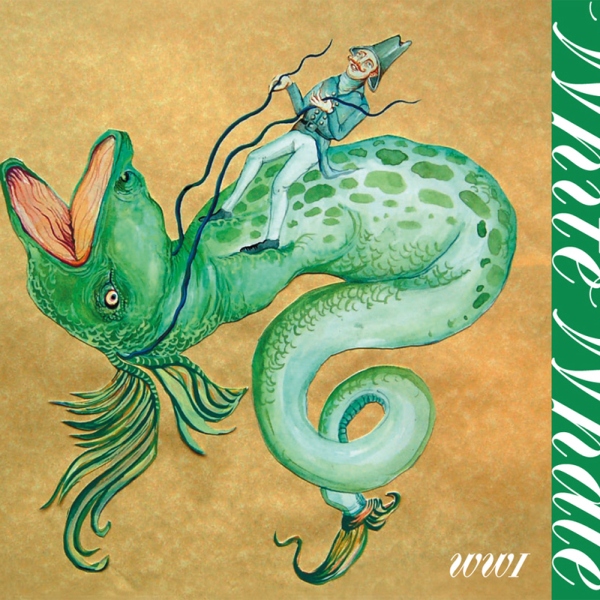 For some reason the opening moments of this album remind me of INXS. I can’t say exactly why, as the rest of the album is nothing like it, but it’s just the spooky feeling I get. The album is all bluster and theater, soaring highs like Arcade Fire (but with more up-front vocals) and even some Decemberists with its sea faring and Chinese obsessions. It does delve into some strangeness occasionally, taking a break from the big, almost orchestral sound that even stirs the shadows of late Pixies. There are a few spacey dirges that aren’t exactly my thing, but overall this is a pretty varied album that has been woefully overlooked in a world where Arcade Fire is on the tip of everyone’s tongue and on everyone’s shelf.