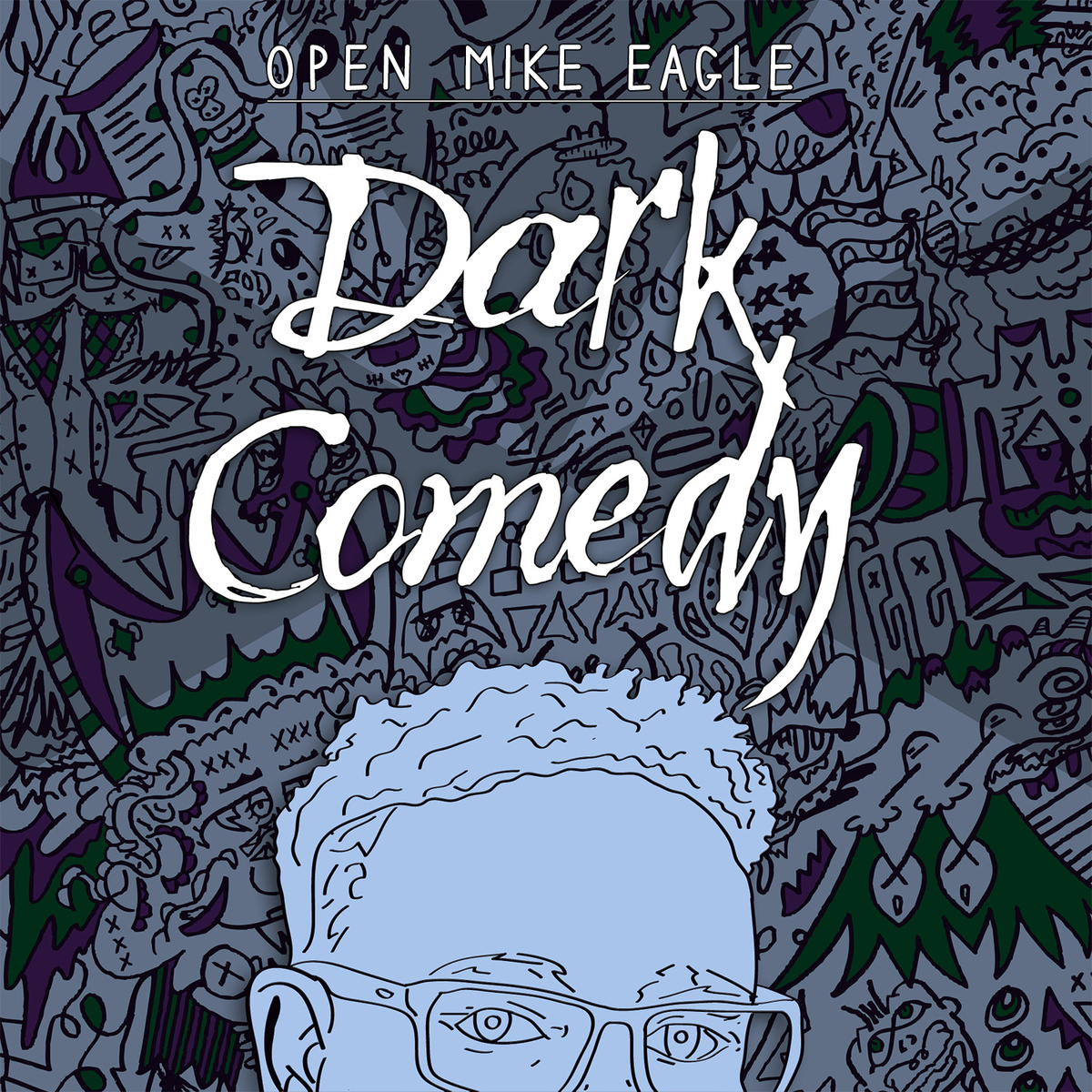 A better name than Childish Gambino, Open Mike Eagle didn’t actually use a Wu-Tang Name Generator to create his stage name. His name is actually Mike Eagle and he uses the stand-up comedy pun, slotting in the whole “open mic” thing. Of course, if I have to explain that to you, you ain’t gonna like this album anyway and should just move on. Also, if you don’t like the ironic and esoteric pop-culture-laden lyrical stylings of groups like Das Racist, then you also should stay away from Mr. Eagle as well. The man is a regular slot machine of references, from movies to politics to historical figures to whatever the heck happens to enter his mind. His cadence is also not dissimilar at times from one of his collaborators, Busdriver, but Mike is certainly a less robotic/manic, more laid-back dude. It’s just the wackiness that really pervades.

Speaking of wackiness, the guy clearly has an in with the comedy folks. Hannibal Buress guests on the album, actually rapping about dumb cars / car names (which is a topic near and dear to my heart) and perfectly melding with Eagle’s overall schtick. And part of that schtick — as is all self-referential alt-rap — is commentary on the state of the hip-hop industry and societal issues, but all with some sense of irony and humor. Granted, the first half of the album is super-strong, but it kind of starts falling apart as it progresses past that. Maybe a little too much time hittin’ the bowl and not enough time worrying about making cohesive and tuneful tracks. Of course, like most albums, I end up listening to that first half way more than the second, as I’m a human being who lives in the real world and seldom has time to hear a record all the way through. But even if I have tracks 1-7 on repeat, he’s made a fan of me.