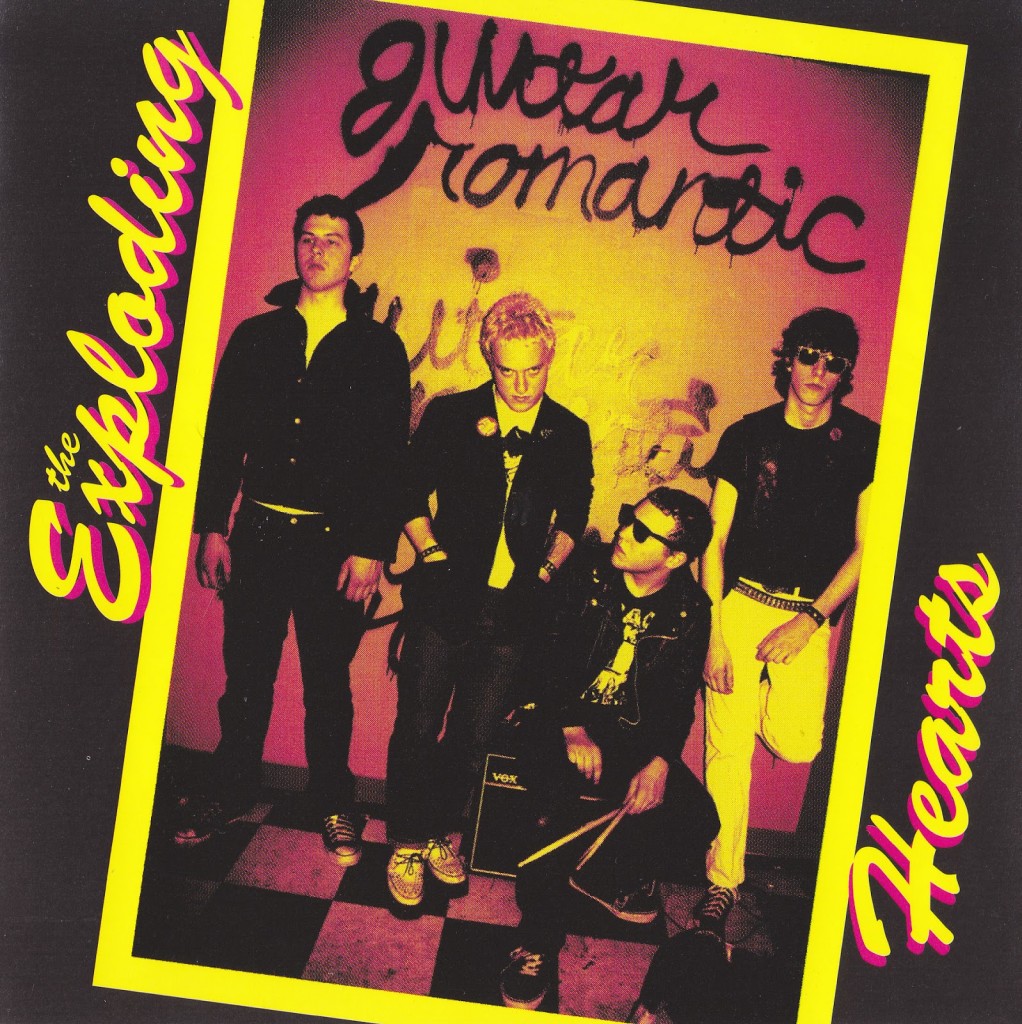 Tragedy and rock ‘n roll seem to go hand in hand. Such is the story of The Exploding Hearts, who rolled their van while on tour, killing all but one member of the band. Thank god they left behind this gem of a record. On my top ten list of 2003, the album is a nice combo of 80’s new wave, 60’s garage rock and 90’s punk. Skinny ties, buttons on their jackets and bratty attitudes make their music so much fun it should be illegal. These guys would kick The Strokes’ private school asses and maybe teach them to write catchier tunes. This album is just an amazing piece of pop writing that fulfills all the characteristics that one looks for in music. If life was fair, these guys would have lived to fulfill their destiny as the next big thing.