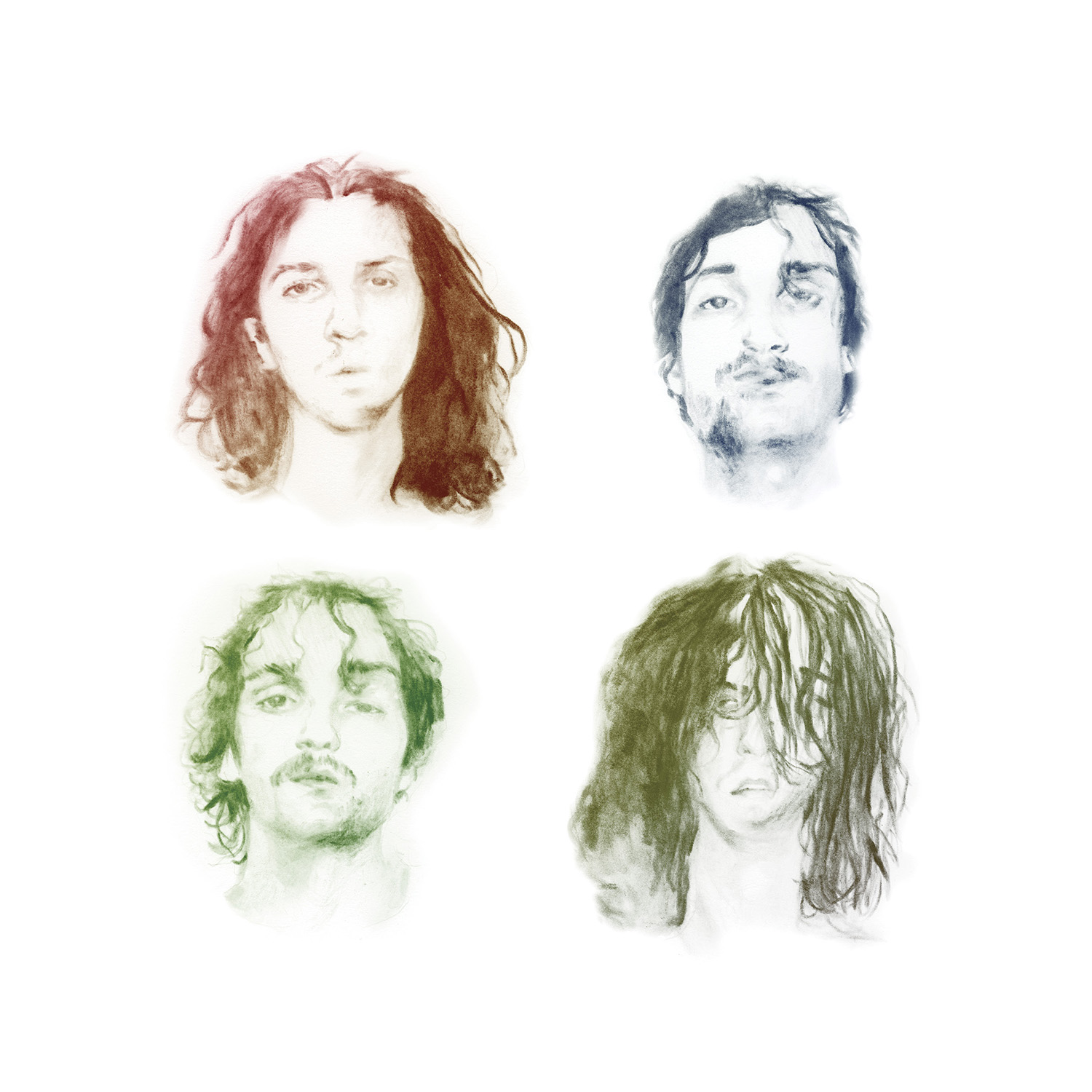 All rolling toms and bass drum, these guys are like gorillas (not Gorillaz) on psychedelics. By which I mean they chant and growl and pop and lock and even get funky in between cascading barrel rolls of non-melody. It literally sounds Faith No More and Fugazi songbook and just kind of jumbled the two and starting banging away. So it has like a throwback post-hardcore sound mixed with what I can kind of discern as some humor underlying. This is some high intensity stuff, and certainly not for the meek. Your mom would absolutely poop herself if forced to listen to more than five minutes of this stuff. Though, like most overly-rambunctious, relatively a-tonal stuff, it’s tough to take too much of it in one sitting. Though my constitution is pretty pussy-ish.