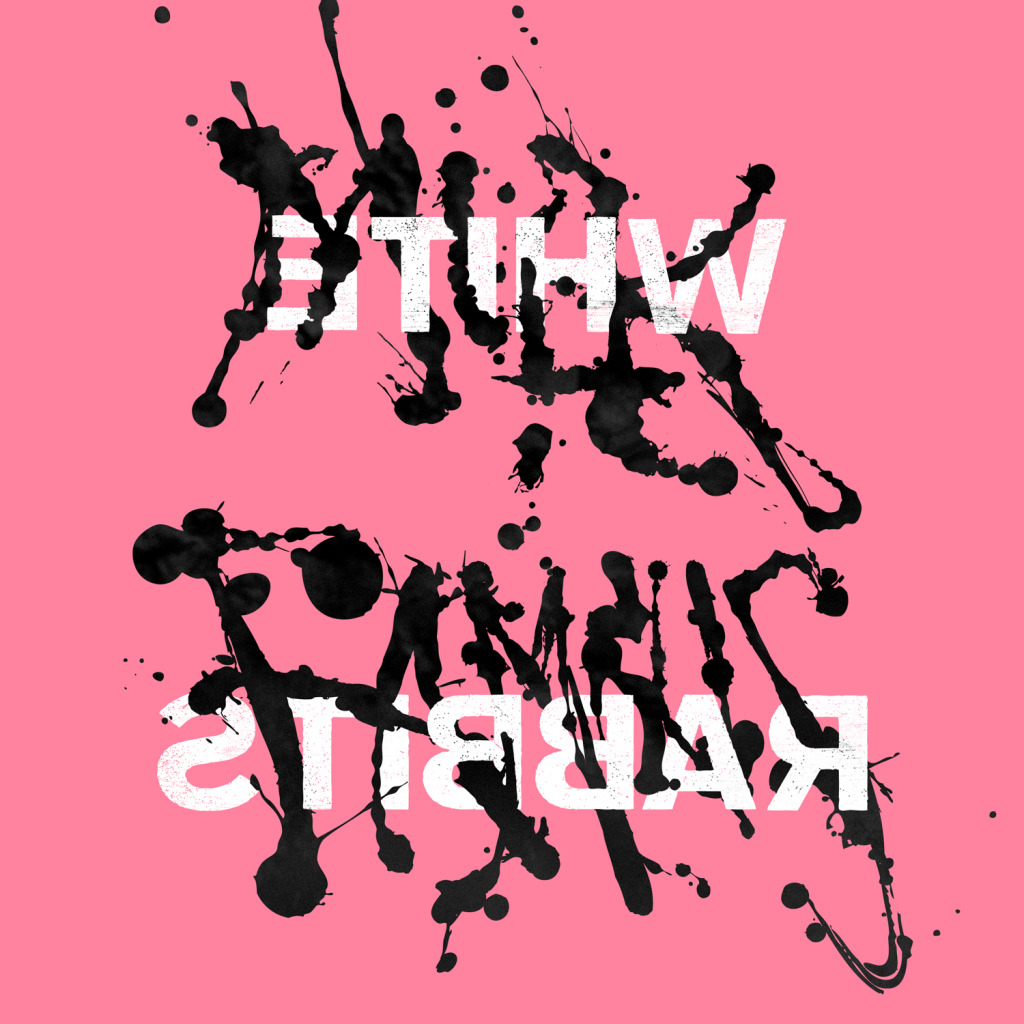 This is a band I always want to like more than I do. It’s not that I dislike anything they do, including this, their new album, but their highs are never very high and their lows are just kind of there. Kind of how I always felt about the Walkmen precursor, Jonathan Fire*Eater. The concept is better than the execution. And in this case, the concept is a band living on the more experimental (read: less melodic) side of the Spoon catalog. They have a pretty cool sound going on, but it doesn’t seem to go anywhere, and too often relies on production rather than song writing. So the whole album sounds like a bag of tricks rather than a complete rock n roll experience. A “vibe” is just a hard thing on which to ply your trade these days, with so much music out there — especially in non genre-based music. This shit ain’t drum n bass, or whatever dance electronica shite is popular with the kids (and Euro-types) these days, so hooks and variance is somewhat important. So while I certainly don’t hate this album, and even like the idea and some of the overall concepts here, nothing jumps out at me to make me recommend it as anything but second tier.