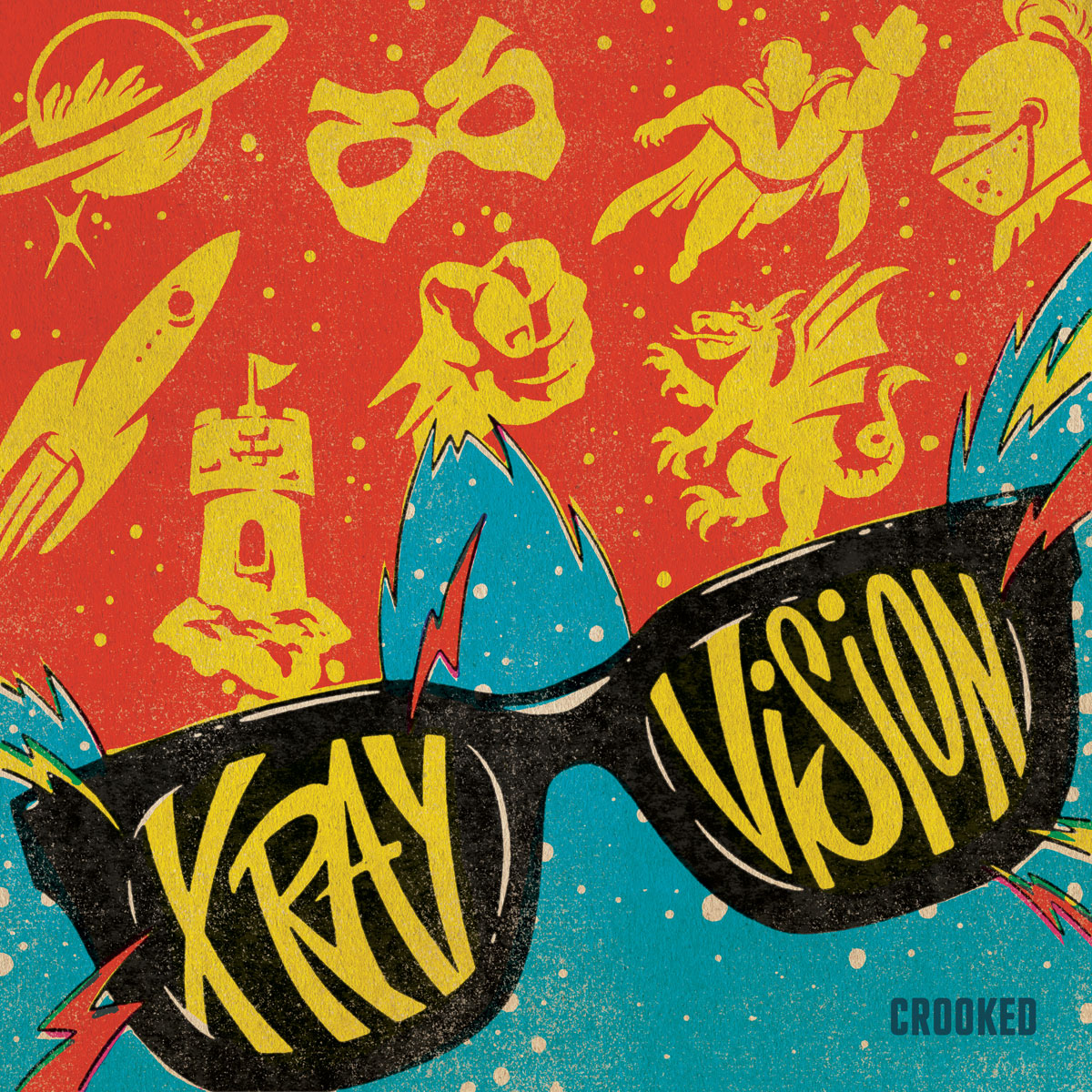 There are nerds, and then there are nerds. Jason Concepcion, host of X-Ray Vision and late of the The Ringer network is just such a nerd. His drug of choice, at least in this forum, is comic books and everything comic book adjacent. So, you know, Marvel and DC shows, Star Wars stuff and a whole lot of actual comic book talk. I’m sure he’d totally talk about orcs and shit too, when or if the time comes.

I’d heard Concepcion as a guest on a bunch of pods on The Ringer and was always entertained by his enthusiasm, sense of humor and just general deep knowledge of pop culture. If you’ve heard him, you’ll know it. His voice is… unique. It’s high the way a large chain being dragged behind a truck is high. It’s honestly a little jarring at first, but once you’ve kind of figured out what’s going on, you get used to it and it actually becomes an asset in convos. He’s doesn’t just kind of fade into the wallpaper, or sound like the other two dudes he’s podding with. No offense, two straight, white dudes from Pod Save America.

The aforementioned PSA dudes, who formed Crooked Media (along with their third, white not-straight partner), must have enjoyed him enough to poach him from The Ringer, a network that they were once part of with their podcast Keepin’ It 1600. And, honestly, he certainly seems deeply knowledgable and deeply sourced on just about everything he talks about. And that’s just the thing: I only care about not at all about comic books. So, perhaps a pod that often runs to two hours mostly around esoteric comic series from the 1990s on isn’t something I should probably be listening to. But I often do anyway. Why?

Because he and his guests just seem so fucking thrilled by everything. Space alien dark lords and X-Men and Boba Fetts and whatever the hell Venom is. He has regular guests like Rosie Knight, who might be an even bigger dork than Concepcion, and even some special guests like Jason Mantzoukas. Who is… really into comic books. And, dude, they go deeeep. I have absolutely no clue what’s going on 90% of the time. In fact, I’ve probably only heard of about 5% of what they’re talking about. Unless they’re talking for 90 minutes about Hawkeye or something. But, even then, they go into the whole history of the thing and have tons of speculation and spidering background craziness.

Concepcion, without his guest hosts, can be a little stiff. He tends to read his recaps and, like a lot of new podcasts, has tried to have set segments that he does each week. Those segments, once again, can be very stilted when he’s alone. His delivery just isn’t fluid, so listening to really long segments with tons of words and ideas is tough. It saps the personality of a show that thrives on personality. And that’s why, at least from what I’ve seen, they’ve mostly partnered him with a co-host of late, which really adds the conversational energy back to the pod. My hope is they continue in that fashion for the life of the thing.

Even after listening to a bunch of episodes of this show since its inception, I’m unclear in my own head why I continue. I’m sure it’s an absolutely amazing pod for those in the geek world, but it’s just a bit too much for me. I’ve kind of gone to listening to it only if I’m even remotely familiar with the subject matter. Or am just totally out of episodes of other things. Not because the folks on it aren’t engaging, and their conversations seemingly a bunch of fun, but because it’s all mostly gibberish to me. Even though I sometimes find myself running it in the background just to kind of absorb the giddiness of the whole thing. After all, they’re called comics for a reason. I think.