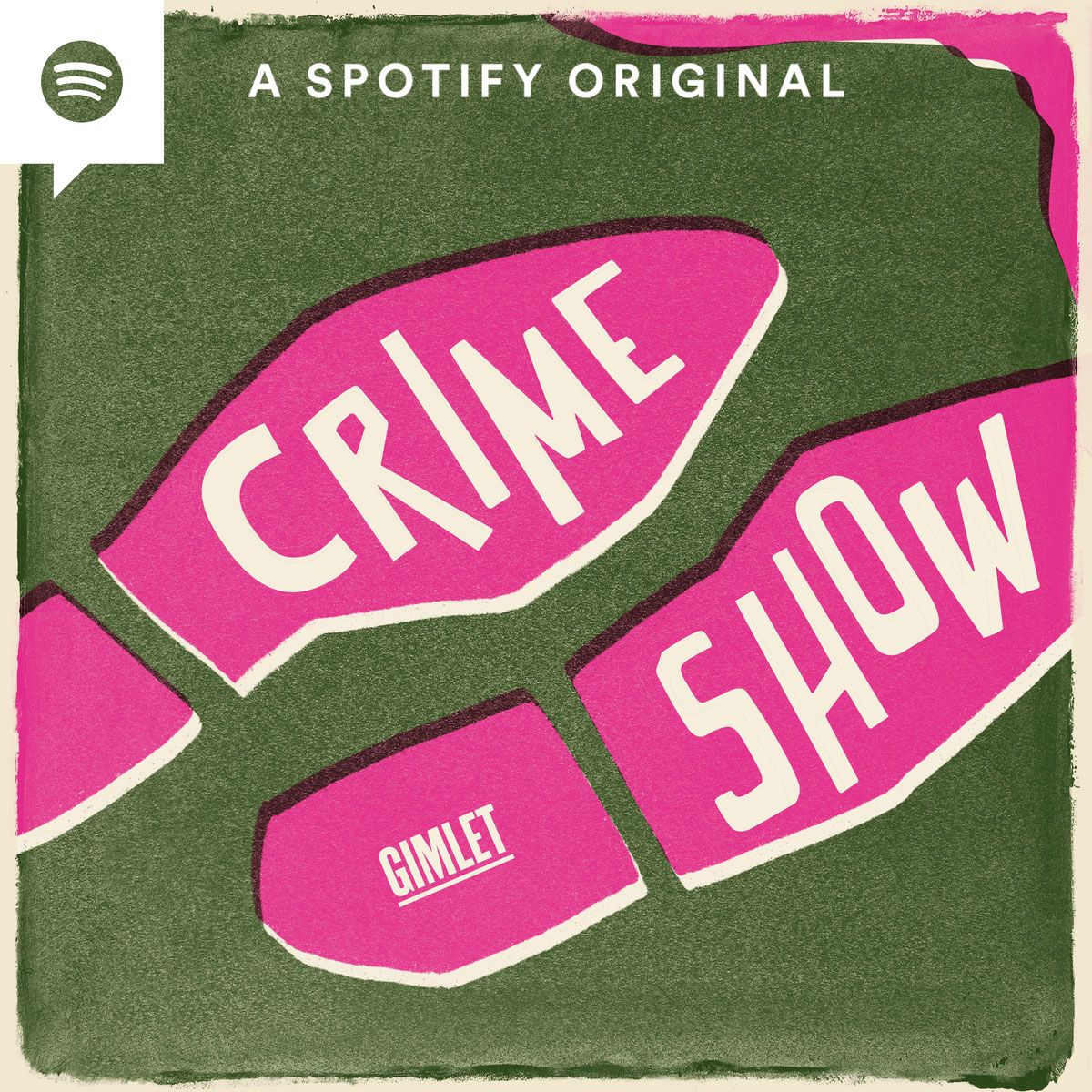 I think it should be pretty evident from the title of this podcast what it’s about. It’s not called Sports Show. Or Entertainment Show. Nope. It’s Crime Show. A very general name for what feels like a very general show. A very non-specific, sometimes investigative, sometimes reporting pod about crimes. Which, when you think about the specialization and deep-dive pods in a very crowded field, makes it a bit of an anomaly in today’s market. And, frankly, hasn’t built much in the way of loyalty and fandom in my mind as well.

It’s no Serial or S-Town, or even something like Dirty John. There’s no longterm story. There’s no longterm POV. There’s no consistency of format. There are no hosts, even, on which to anchor expectations and likes and dislikes. Honestly, there may be a single hosts or hosts, but I have no idea who that person might be, nor is she memorable in a way that compels me to tune in. And, as I’ve said many times, this is an audio medium. So that voice that narrates these tales needs to be one that engenders something in us. This person or persons may be award-winning journalists, but to me they’re faceless and not compelling in any particular way.

The show itself is set up to narrate one crime per episode-ish. The episodes generally running between thirty and forty minutes. The crimes are sometimes actual crimes and other times things that are perceived as, or punished as crimes. Despite only sorta, kinda being crimes. But there is no consistency from episode to episode in terms of structure. There is no gimmick. Honestly, you might as well be listening to a one-off report every time you tune in. And the interest level in each “crime” is really variable. In terms of my interest, I guess. These are generally small things. Unknown things. Things that never would have made the papers or news broadcasts. Which could be cool, but ultimately isn’t that cool.

And then there is the oddball episode where the team talks about the story pitches that didn’t happen. It’s another break in format. And it’s pretty dreadful. And then the show, as we move into 2022, got odd as they basically just took others’ reporting and did a “story” around it. And I think actually broadcast pods from other podcasts in their feed. And just generally made the thing feel like a bit of a grab bag. Until they started a multi-episode pod about Satanic Panic in July. Which is scheduled for eight episodes. Something that feels completely out of character based on past pods. And that’s because — as I just figured out — it’s a rebroadcast of another completely different podcast called Conviction. So, yeah, I have no clue what’s going on here. The cross-pollination and just general jumbled manner of the way they broadcast has left me confused as to what this is and what it’s supposed to be. If you like short easily digested crime stories, this might be okay for you, but like that local store whose hours are whatever the hell the owner wants them to be, you may never know what you’re getting when you tune in from week to week.