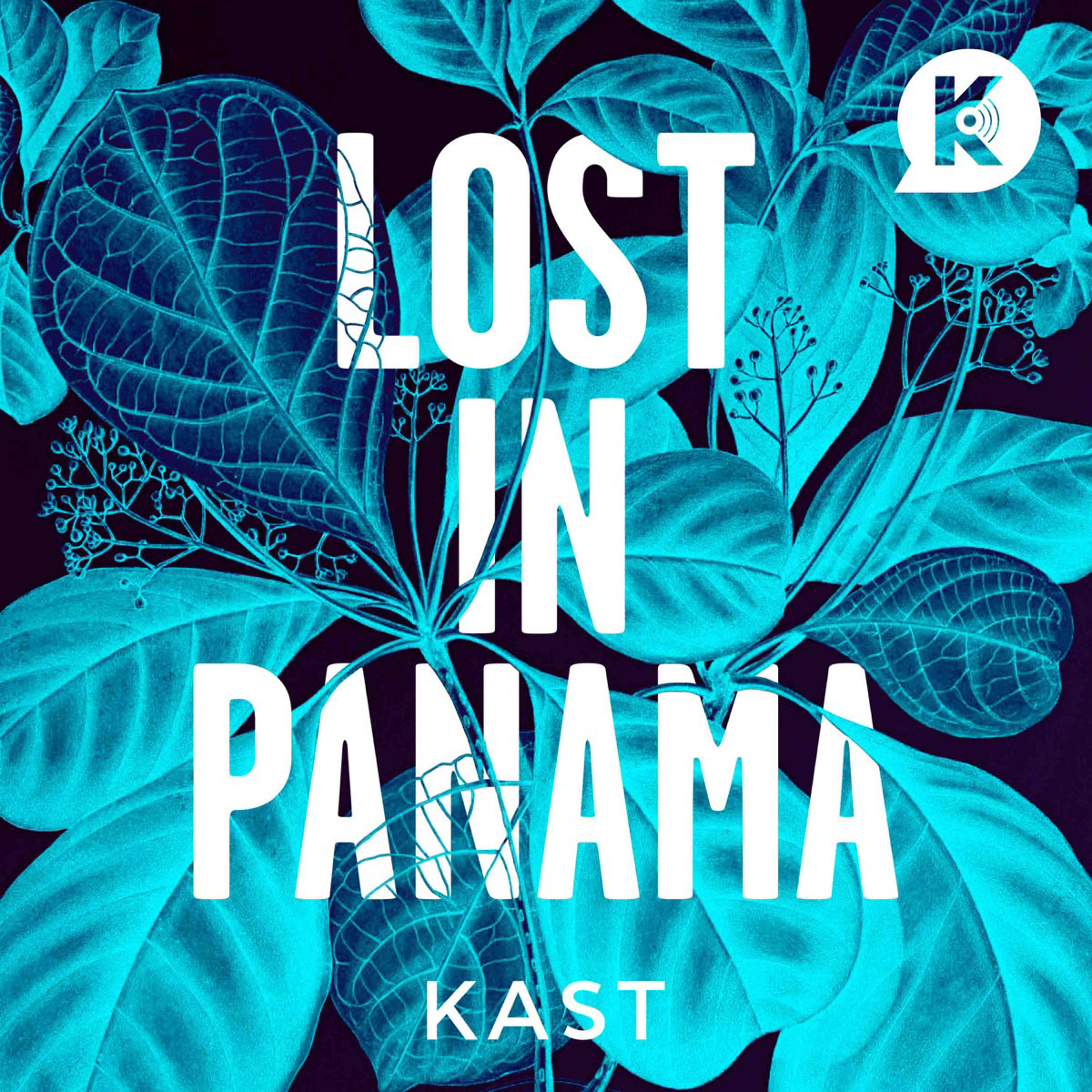 I’m still a little confused when it comes to podcast genres. Pods like Lost in Panama are both true crime and investigative journalism. And boy-howdy do we know how popular those true crime pods are. I suppose, at least in this case, journalists involved in investigative journalism actually get on a plane and go down to a dangerous country, talk to dangerous people and “investigate” disappearances firsthand. Something that, as a listener, is certainly more compelling than a couple folks sitting in a studio in Hollywood or Brooklyn just talking and speculating about murder. This particular series is hosted by a familiar name/voice to any of us who have watched MSNBC over the past handful of years: Mariana Atencio.

It’s all very interesting, Atencio’s attention to the disappearance of two European white women, Kris Kremers and Lisanne Froon, in a Latin American country that seems to have some serious issues with violence against women. These aren’t the first women to disappear in Panama. And certainly, if you listen to Atencio’s reporting, the last. She’s actually picking up the reporting on the case from Jeremy Kryt of The Daily Beast, who had been following and reporting on the case since it happened in 2014. He had published reports on it, but apparently realized later on that he’d been lied to and/or misled by authorities and locals too scared to give him the straight dope on what happened. So he enlisted Atencio to join him to go back and investigate. Seeing as Atencio is a native Spanish speaking person (originally from Venezuela) and award-winning journalist. It also doesn’t hurt that she looks like… well, she looks like Mariana Atencio. Which could be useful when trying to get handsy scumbag dudes, whom they clearly think have a part in the disappearances, to talk. I just found it interesting that Atencio — who has started her own media company focusing on Latinx issues — would focus on a pretty negative phenomenon in a Latin American country that ended with two Dutch women dead. The presumption being, going in, that the official cause of death was not, in fact, the actual cause of death. Because of — perhaps — the aforementioned culture of scumbag dudes who tend to cause harm to vulnerable young ladies.

The official word on these two women is that they got lost on a hike in the jungle and fell from a bridge into a river and drowned. When a few of their body parts and backpack showed up a couple months after they vanished, the officials took that as the clincher. Not so fast, though. Along with the misogynistic, abusive culture of the dudes comes a culture of government corruption. A few dollars spread around, or some well-placed threats can certainly influence any number of officials to close a case, shut the books and wash their hands of an investigation. And when the locals don’t want to talk for fear of reprisal from any number of roving bands of gangster-y drug-dealing types, why push it? So that’s what Atencio and Kryt come to do: go to those people too scared to talk, see past the cursory reports thrown out there as “proof,” and try to walk in the shoes of the two women to figure out how it all pieced together. Which, I suppose, is what makes investigative journalism investigative.

Like most pods of this type, though, you can’t expect a neat and tidy ending. The bad guys all locked up and the team returning home as conquering heroes. Or whatever the equivalent is for reporters who get justice for the murdered. The team hikes the trail the women hiked. They manage to find and interview most of the characters involved. Which seems to be at least five more steps than the authorities ever took. They investigate some spooky stuff left behind in the girls’ backpack, including creepy Blair Witch-like photos left on their digital camera, and cell and data info from their phones. In more than one instance, they put themselves in what seems like pretty dangerous situations. Lying about why they’re in the town of Boquete in order to convince some sketchy dude or other to talk to them. The whole thing plays out a bit like a movie. And is satisfying in much the same way. Though, of course, the end is never that Hollywood ending you crave. Because their authority and ability to make people talk is relatively limited. So they have to fill holes with speculation and theories. Or even witness statements from people they don’t know for sure are trustworthy.

Whatever the case, the pod seems to get much closer to what actually happened to these young women. And probably what has happened to many other women in the region who have gone missing. They don’t get all the way there — which can always be frustrating — but certainly poke enough holes in the official story to tip the case more toward murder than an accidental drowning. Of course, this is all cut and edited and whatever, so perhaps they did just get lost and fall and die. But probably not. Or probably? It seems we’ll never really know, and that’s frustrating for the families and us as listeners. It’s not the pod’s fault. It’s a matter of not having unlimited time, resources and things like subpoena power and the ability to truly promise protection for witnesses. They do try to say “we’ll protect you” to some of the people who end up talking to them, but anyone with half a brain who wanted to can figure out from the person’s gender, occupation, age and other various provided biographical info who they are in this small town. The fact they have a voice actor read some of the transcript can’t disguise them enough, I’d think. It’s always a mystery to me why people will expose themselves like that just to talk to some random Americans on a podcast.

All of this is to say that Lost in Panama is an entertaining listen. It’s pretty straight-forward, and there isn’t a ton of filler the way there seems to be in many other true crime type pods. It’s relatively easy to follow, and the production is decent even though they are in the field for large chunks of it. It seems recording devices have improved markedly in the last couple of years. The investigation is pretty impressive, and I hope that they are able to do some sort of follow-up series to figure out if the all the leads they chased came to anything.