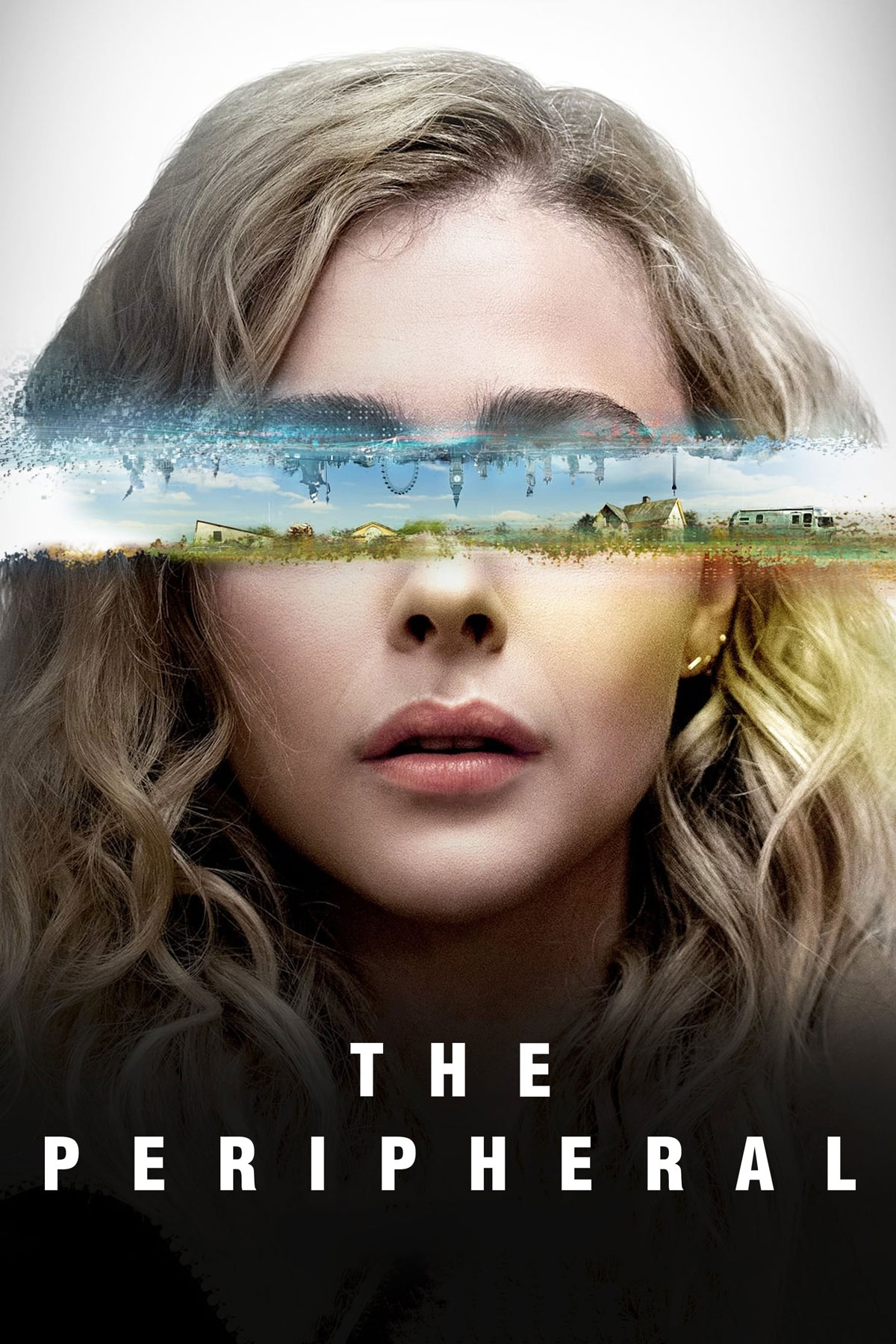 I can’t say I’m the most astute television watcher. Vibes aside, shows like The Peripheral confound me in a way that makes me question both my intelligence and my sanity. Or maybe… and roll with me here. Maybe the show just makes no fucking sense. Like the writers started down a path, wrote themselves into a cul de sac and then just ad-libbed names and plots until they found themselves completely lost. With the hope viewers like me thought it was on them and not the completely disjointed storytelling and editing. But I’m not going to be bullied into thinking I’m the idiot here. This shit just doesn’t make any sense. And I’m putting a stake in the ground, digging my heels in… whatever other euphemisms there are for being steadfastly sure that I’m in the right here.

The sad thing is, The Peripheral should be my jam. Psychological sci-fi is all the rage these days, and is a genre I just so happen to enjoy immensely. But I’m starting to realize maybe it’s the psychological part I enjoy more than the sci-fi part. Because the mish-mash of alternate universes and time stubs and confusing-ass names and nicknames for different groups of people is the type of science fiction I have a ton of issues trying to follow. Not that half the content these days isn’t filled with multiverse stuff, but this particular endeavor takes that concept and seems to torque it in such a way as to make it almost impenetrable. Perhaps it’s the source material. Based on a William Gibson novel of the same name, it seemingly takes that incredibly convoluted and complicated plot (just reading the Wikipedia synopsis) and changes a bunch of it to somehow make it even more confusing. Because they do too little — but also too much — exposition. Or applied it in all the wrong places. I think they tried to do the right thing in instances by showing and not telling, but perhaps things got caught up in the editing process and came out the other side garbled or missing pieces. Pausing and consulting with Ms. Hipster did not help. We were both equally lost.

So what do we have here? Well, the main timeline is a whopping eights years in the future. Which makes it 2030. Brother and sister, Flynne (Chloë Grace Moretz) and Burton (Jack Reynor) live in the sticks somewhere in Texas with their blind mother. Apparently Flynne is really good at VR games. A fact we’re just kind of supposed to take at face value. Though there’s absolutely no explanation why she’s like the world’s best VR gamer. That’s an amazingly enormous plot hole and something that… Man, if I went into everything that’s wrong with this show plot-wise, I’d be writing until 2023. But this one stuck in my craw from moment one. Anyhow, Burton is an ex-marine who has some sort of haptic implants from a war of some sort that apparently happened between 2022 and 2030 that involved Americans fighting each other, but maybe not? Again, unclear. In his post-marine life he… I don’t know what he does. That’s never made clear. But he does receive this mysterious VR headset to test out from an equally mysterious company in Colombia. No idea why. That’s also never explained. Flynne’s curiosity gets the best of her and she tries out the headset, where she’s transported to a futuristic London locale, engages in some spycraft stuff and eventually gets herself killed in the “game.” Though, it turns out, it’s not a game but her taking control of a robot in the future with her likeness. I’m not certain how they manufactured a look-alike robot of her without knowing she was coming, but that’s just another complaint. So I’ll stop. Her actions while in the VR headset/future robot start a whole chain of events.

These events include dudes coming maybe from the future in invisible luxury sedans to kill her and her family in 2030. And a bunch of these assassins being murdered by Burton and his marine buddies and subsequently buried on their property. For some reason. There’s also a future publicist/love interest named Wilf (Gary Carr) and a woman who is his not-sister who has some sort of secret something going on. And another fancy-pants guy in the future who is also anti-future because he likes analog watches and tea time. I think? And then some woman who controls who gets to create branches (stubs?) in the multiverse timeline. Who is also a cop, maybe? But she can’t be a cop because this other woman is a cop. And there are competing forces in future London, most of whose leaders have impenetrable, mumbling British accents that mean turning up the volume and/or turning on captions to figure out what the hell they’re saying. And even when you understand what they’re saying, you don’t understand what they’re talking about. It’s impossible to figure out who is on whose side. And how things travel from future London to also-future Texas. And it’s not even really explained what’s going on in future London and the “jackpot” until way too late in the series. The jackpot being some weird name for catastrophic decline and eventual economic, climactic and population collapse. Which is all downloaded in one convoluted, confoundingly graphical glut of exposition. It looks kinda cool (and is the thing you’ll see in the trailer for the show), but is completely unnecessarily displayed in a visual display of expensive computer graphics.

Even weirder than the miasma of the plot is the tone of the show. It’s very low-key most of the time. Though I’m not sure anyone told Jack Reynor that. His character and the frantic energy he brings made me want to fast forward all of his scenes. Moretz is good, as she usually is, but what they ask her to do is so uneven that you can almost feel her interest wane. Slow, quiet scenes with her mom. Slow, quiet scenes with her brother. And then some future robot kicking and shooting and stuff. There is a lot of fluff and nonsense you have to get through to see the show’s CGI budget kick in. Not unlike the creators’ other show, Westworld. Though as frustrating as that [now canceled] series was, this one is infinitely more aggravating. For what it could have been had someone actually backed up for a second and asked the question: will anyone ever understand what the hell is going on here? Will people care? Why did we pick this novel to adapt in the first place other than multiverse stories are de rigueur? All questions that were never asked, and clearly never answered. But, next these creators have to ask where they bring it in season two.