Lightspeed Champion: Life is Sweet! Nice to Meet You. 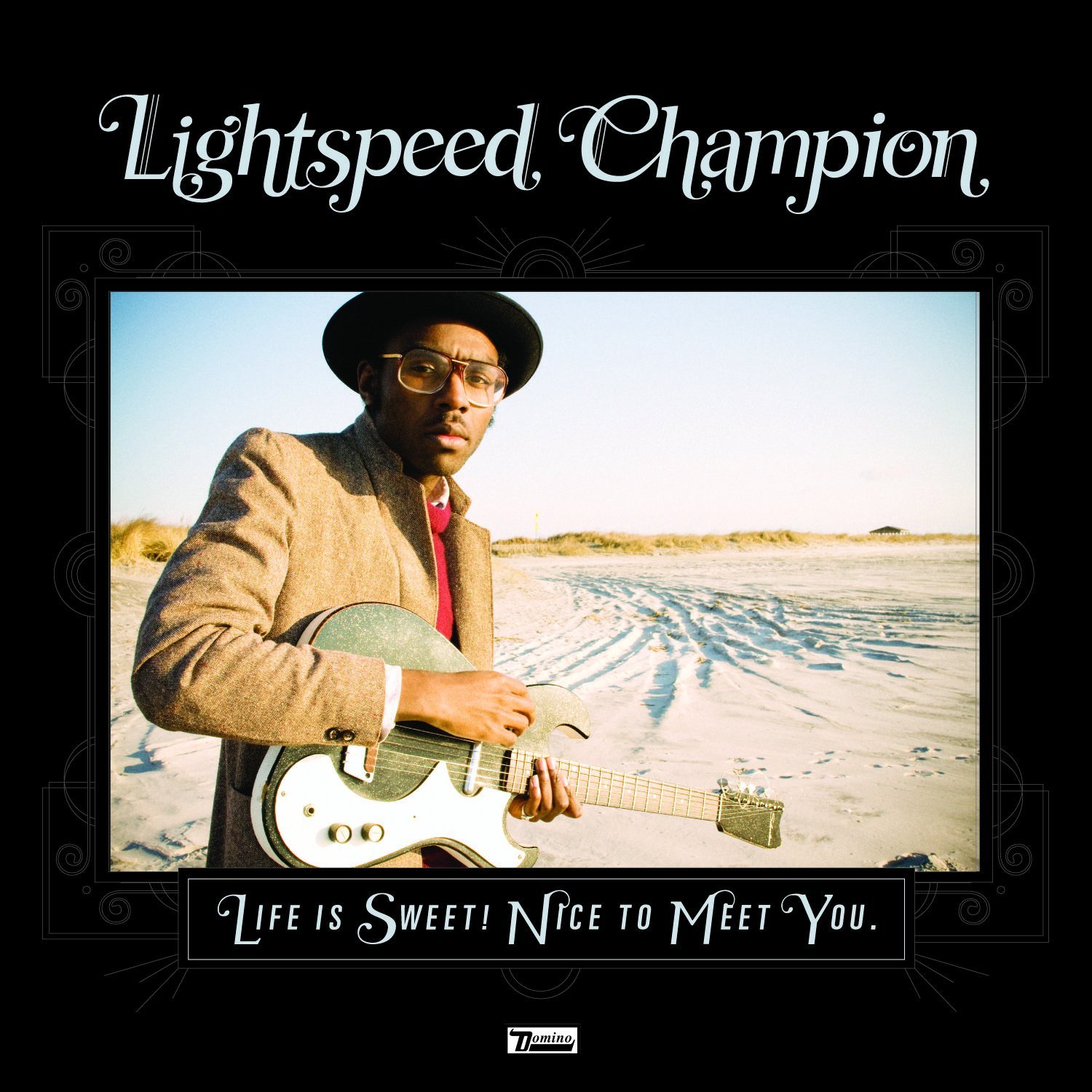 Much more fleshed out than his first stab at a solo thing, Devonte Hynes moves even further from his former group, Test Icicles, into almost sugary pop territory. There’s a throwback feel to his stuff that recalls Motown, but also something 80s-ish, but not in that synth way. I honestly wasn’t that happy with this album on my first few go ‘rounds, but it’s settled into my brain and I’ve accepted the fact it is a different album than Falling off the Lavender Bridge, and he’s moved on from that singer-songwriter thing and expanded on his sound. The production is super-clean and his vocals pushed to the front, his lyrics tongue-in-cheek sappy in a throw back, The Enchantment Under the Sea dance kind of way. Ms. Hipster walked in during one listening session and declared it awful, but she didn’t get the full effect of the thing. Taken just at face value, I could see folks wondering what the hell was going on with this mopey dude and his schmaltzy pop music, but when listened to in context this is a guy on his way to something special-ish.