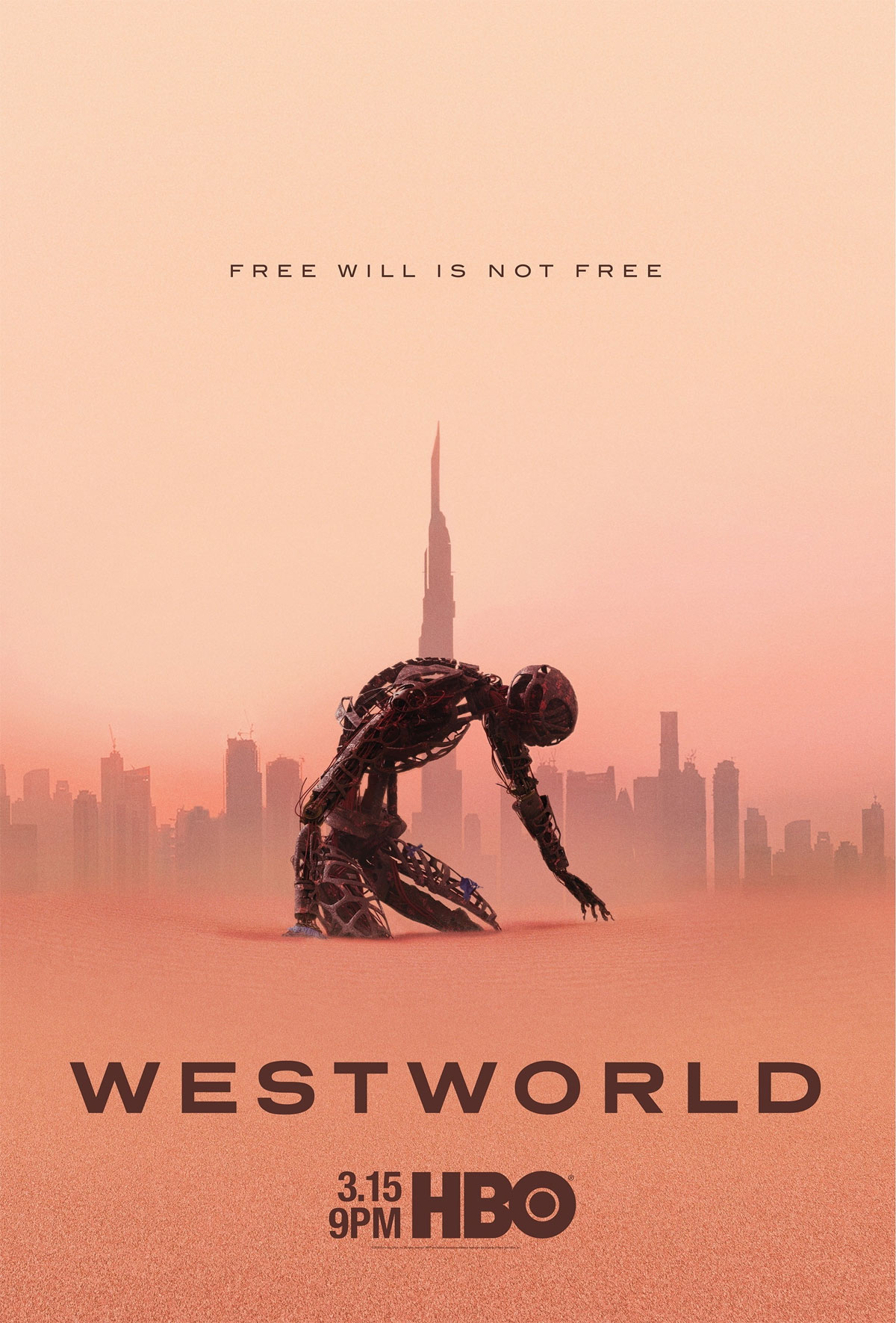 What a mess of a season of television Westworld Season 3 was. You’d hope I’d follow that up with “but is was a beautiful mess.” But I won’t. Because it was just a plain mess. Like in a way where it feels like they just took a bunch of note cards with plot points on them, threw them in the air and then just shot it as it landed. There were characters walking around for eight episodes that served no purpose, plot lines that went absolutely nowhere and completely jumbled logic that felt crafted in the moment.

Yes, Westworld was never a simple show. From moment one it was a sci-fi mystery box that tried to raise huge consequential points about the nature of our existence while also showing a lot of robot sex and extreme violence. But at least, while they were actually in Westworld, we sort of understood who was who, what they were after and kind of who the players were. Sort of. Okay, maybe we got like 80% of it.

This season, we break out of Westworld and into the real one. A future Earth that looks suspiciously like modern Singapore. And coincidently like Blade Runner 2049. But in this future world there is a TaskRabbit app for crime, and the streets of Singapore/LA are mysteriously and ominously clean and empty. I’m still confused by that, but think perhaps they had to shoot at off times and couldn’t stock the streets with extras. But that’s like the least weird mystery of the season. There are also former military men like Caleb (Aaron Paul) who now work construction alongside robot partners and have strange metal things in their mouths. And bad hairpieces.

Essentially our old robot friends from Westworld, Dolores (a very fit Evan Rachel Wood), Maeve (the always excellent Thandie Newton), Bernard (zombie Jeffrey Wright) and some other side-bots like Stubbs (an oddly lumpy Luke Hemsworth) make their way to the mainland for some robot fun. And then there are the are-they-or-aren’t-they crowd, Charlotte (a confused Tessa Thompson) and William (a minuscule Ed Harris), who either return from Westworld, or were there the whole time. They kind of peel off into factions with unclear motivations and unclear desires in terms of what they all want the final result of the robot showdown to be. Or maybe they’re not in the real world and are all in some sort of simulation all together. It sometimes seems that way. And other times doesn’t.

Over the top of all of this is the new bad guy, Engerraund Serac (Vincent Cassel). He’s a trillionaire tech mogul who owns a company that somehow used data from William’s old company to control the world. A company that I think Charlotte is now in charge of. Or something. Serac is French. Cassel is French. I assume Cassel is a better actor in French than he is in English. Because he kinda blows on this show. He looks the part, but he delivers lines like me reading my 9th grade Spanish text. He’s also a trillionaire who does his own dirty work. And, yes, I know this is a weird sci-fi trope, but to think that this dude who mostly shows up via hologram to meetings would show up to a plane crash to beat someone to death is just absurd.

As the robots align and Caleb the human gets pulled into their nonsense, we are sent on wild goose chases all over the place. Things that seem to lead us to one conclusion are dropped or never explored. Characters have completely confusing interactions and there are multitudinous scenes that seem to exist for no reason whatsoever. To that point, Bernard and Stubbs wander around the whole season doing absolutely nothing. Literally, there is no reason for them to exist. And William’s arc is also compete nonsense. It seemed like it was something, maybe, but perhaps whatever it was supposed to be ended up on the cutting room floor. He just seemed to be there to occasionally chew some scenery.

Once again, the show seemed, if you could see through the haze of the narrative miasma, like it was going to go somewhere cool eventually. That they were going to do some sort of amazing ta-da at the end of the day, peel back all the layers and I could somewhat forgive all the confusion. But the credits rolled on episode eight and I was somehow even more confused than the hour before. And then they stuck in a post-credit sequence that killed off a main character. As an afterthought! And that is, in itself, an encapsulation of the entire season. Confuse us with bullshit and then just tack on a little extra nonsense before throwing us down a well of nonsense.

Look, there’s some cool looking scenery in this show. There are even a few ideas that are cool. All the AI and determinism and data collection stuff. But thrown together and pushed around in the backwash of the over-engineering that the show does makes for a rat’s nest of storylines that just don’t gel. I’d love to blame this one on my inattention, or just general stupidity, but I defy anyone to make sense of what the hell is going on. Why characters like Maeve and Dolores, instead of having cool sword fights, don’t just stop for a second to talk to each other. Why there’s essentially a big red off button that anybody can just hit for a world-controlling computer. But, mostly, why we’re supposed to give a shit about any of these robot people who can just be reincarnated in a new body whenever their old one is destroyed. If nobody can really die, then what are the stakes? Why do I care? I don’t. I can’t. And neat looking tech shit can’t be everything.